Bradford Dillman passed away on January 16 at the age of 87. 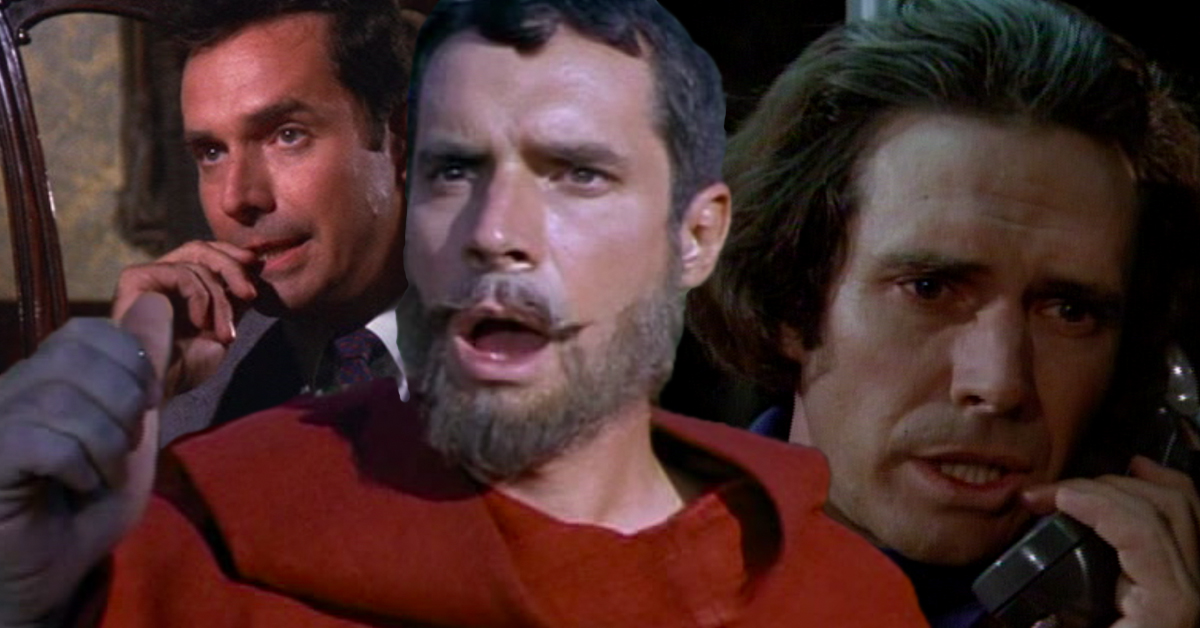 Bradford Dillman was a tremendously versatile actor whose dramatic roles were dependably intense and comedic roles were always delivered with a wink. That's why the prominent actor was pulled onto every stage possible in his 40-year career, shining in movies, on television and on Broadway.

He got his start in 1955 with early TV roles in dramatic anthology series like Kraft Television Theatre and Climax! From there, throughout the '60s, we saw Dillman step into top-tier classic shows, like Wagon Train and The Alfred Hitchcock Hour, and returning for recurring roles on shows like Dr. Kildare and Court Martial. His talents were frequently utilized in memorable two-part story arcs on shows like The Man from U.N.C.L.E., Shane and The F.B.I. 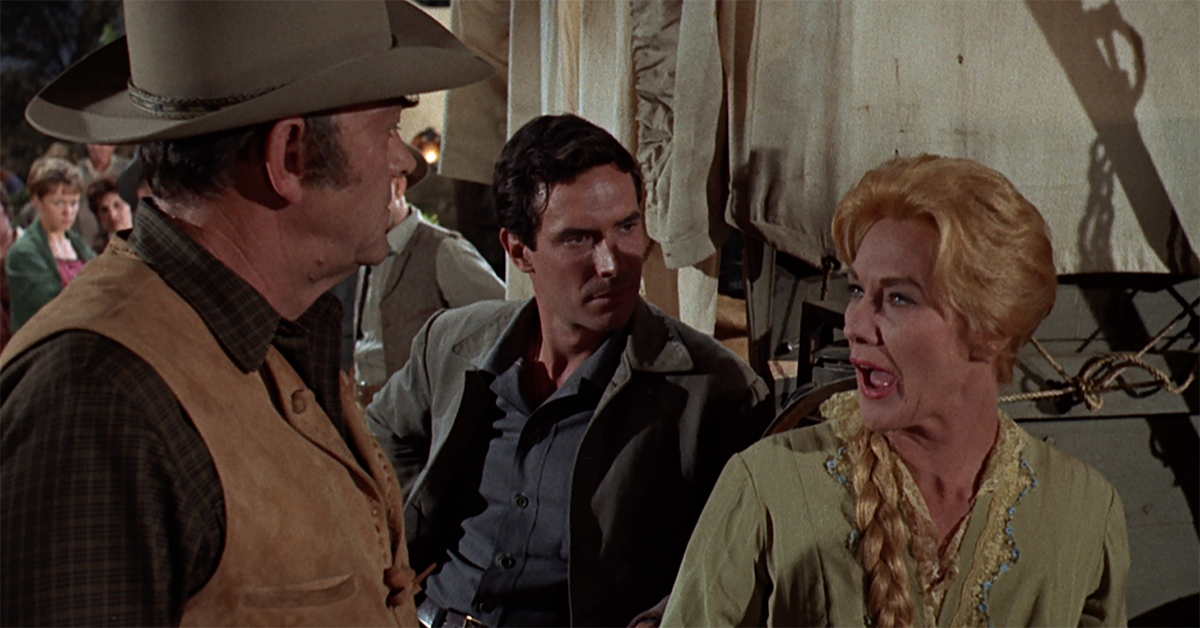 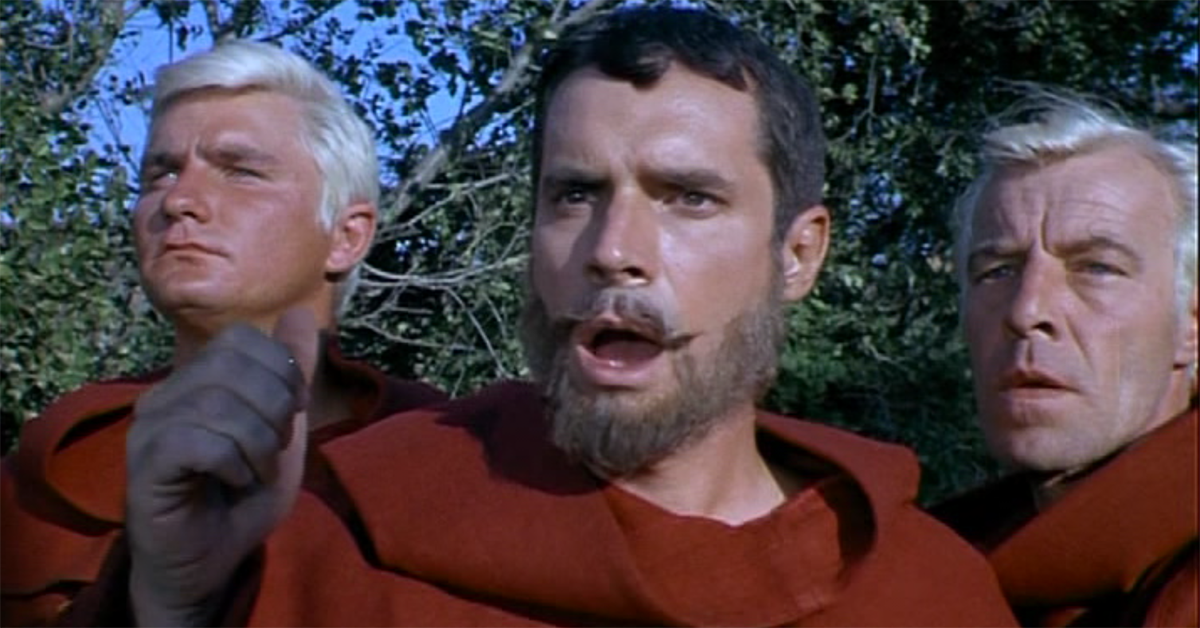 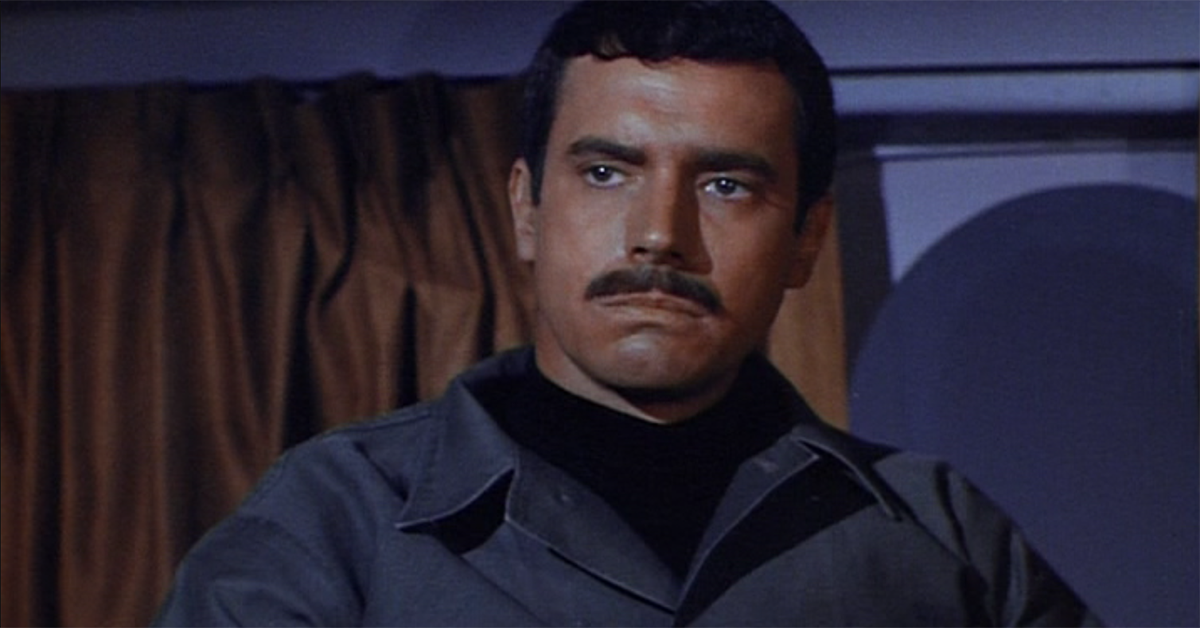 In the 1970s, we saw even more of Dillman, as he broadened his TV appearances beyond spy drama and Westerns (although he continued to appear in shows like Bonanza, Mission: Impossible and The Mod Squad). On The Mary Tyler Moore Show, he plays an architect who arrives to inform Mary Richards that her apartment building was designed by a notoriously horrendous architect. His broad grin as he sketches the rooms Mary's laid out so delicately is pure comedy. Dillman ended the '70s with strong appearances on Columbo, Cannon, Barnaby Jones and Wonder Woman. 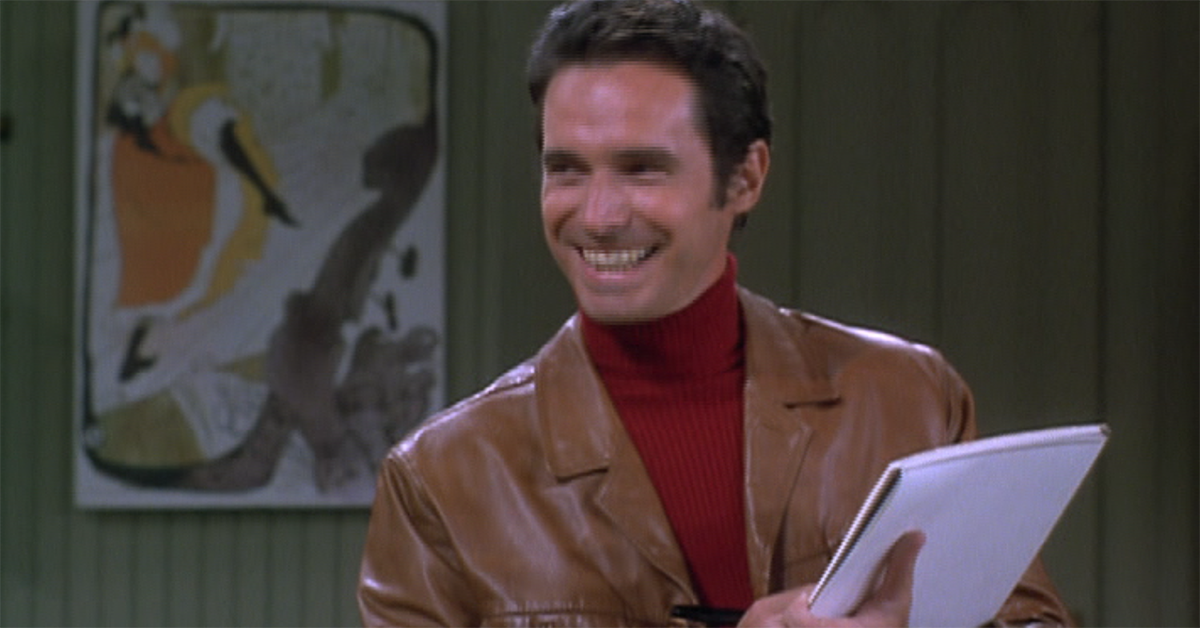 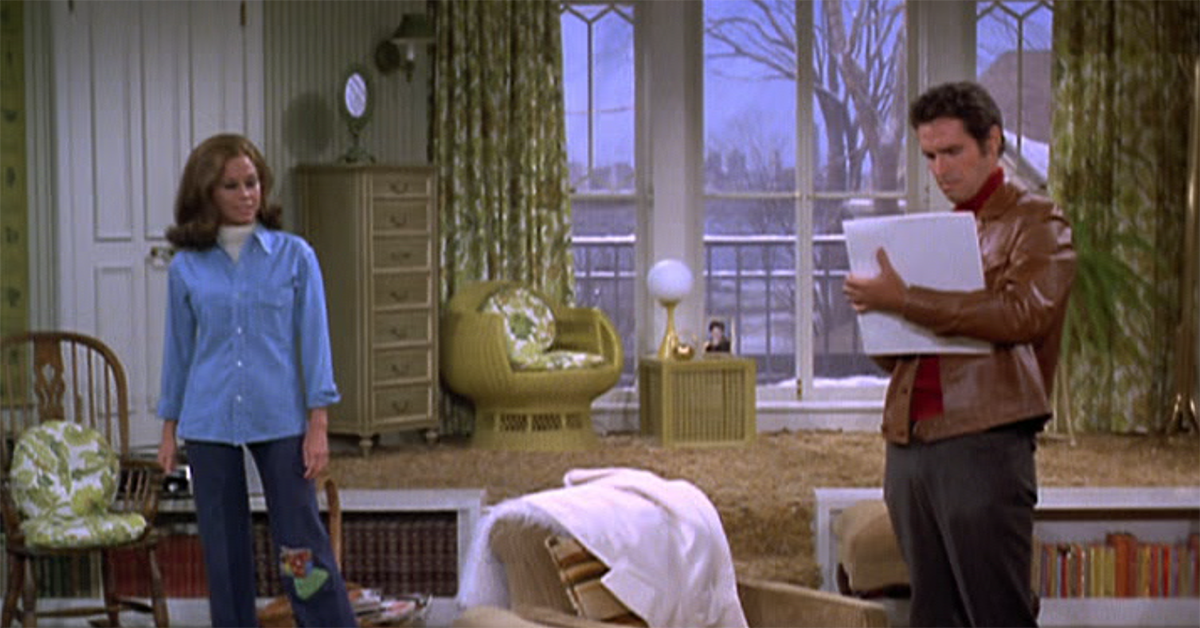 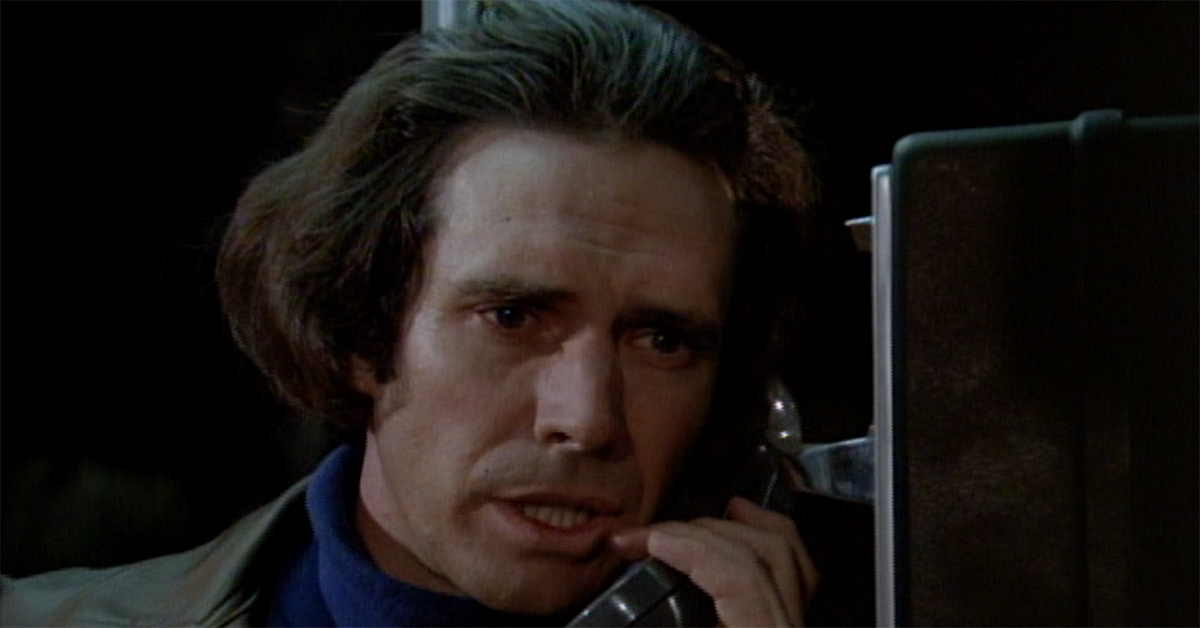 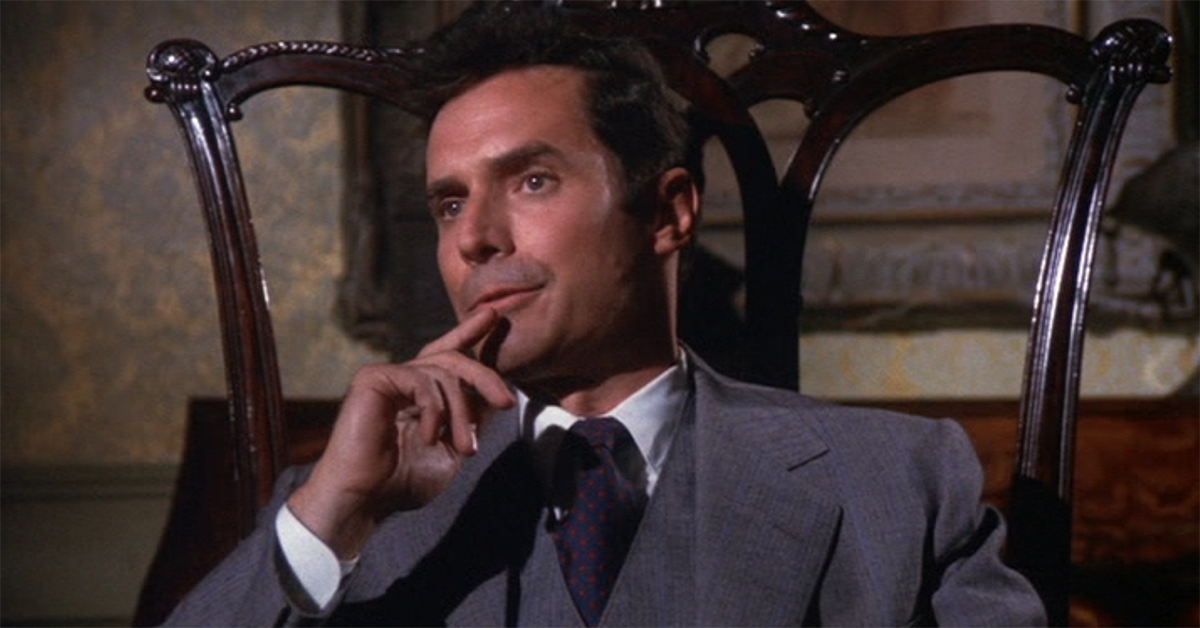 The '80s found Dillman cast in recurring roles on soap operas like Falcon's Crest and King's Crossing. He also guest starred in shows like The Love Boat, Fantasy Island and Charlie's Angels. His final TV role was in 1995 on Murder, She Wrote.

According to Deadline.com, Bradford Dillman passed away on January 16 due to complications with pneumonia at the age of 87.