The '73 doc is considered by many to be America's first reality TV show. 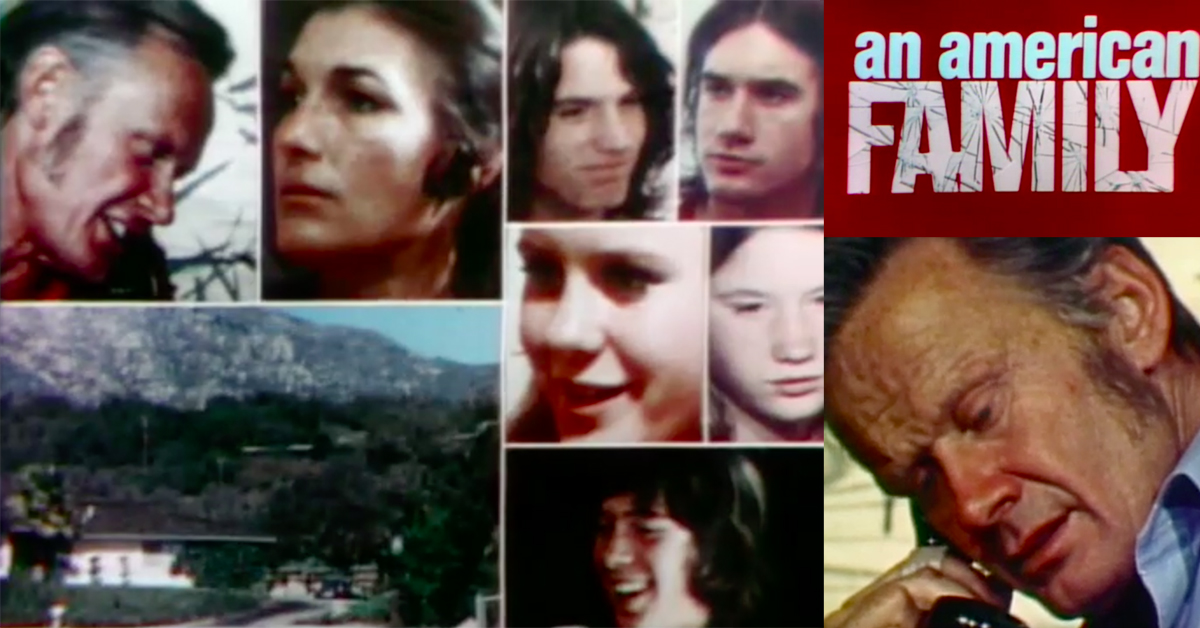 Millions tuned in for months in 1973 to watch a 12-part documentary series produced by PBS that welcomed Americans into the home of An American Family. The Louds lived in a nice house in Santa Barbara and the family consisted of the father and mother Bill and Pat Loud, and their five kids: Lance, Kevin, Grant, Delilah and Michele. To viewers, it was as riveting as a real-life soap opera, and to the industry, it was a landmark series that inched TV in a new direction.

The series famously ended in the divorce of Pat and Bill, and the drama that the documentary captured not only attracted many TV viewers to what's considered the first reality TV show (which eventually directly inspired MTV's The Real World). It also was famously spoofed in the underrated Albert Brooks comedy Real Life. It was a pioneering piece of television that could never have guessed its lasting influence on pop culture. Noted anthropologist Margaret Mead even once said that the documentary series “may be as important for our time as were the invention of drama and the novel for earlier generations: a new way to help people understand themselves.”

Over time, Pat and Bill reunited, though they did not remarry, and it was his former wife who confirmed that on Thursday, July 26, the patriarch of An American Family Bill Loud passed away at the age of 97. For many viewers who saw themselves in the family's struggles—from the kids' growing pains to the family home almost burning down—his role as the father of that particular TV family will forever resonate.