She lit up the screen and lifted up actors like Tom Selleck and Kevin Costner. 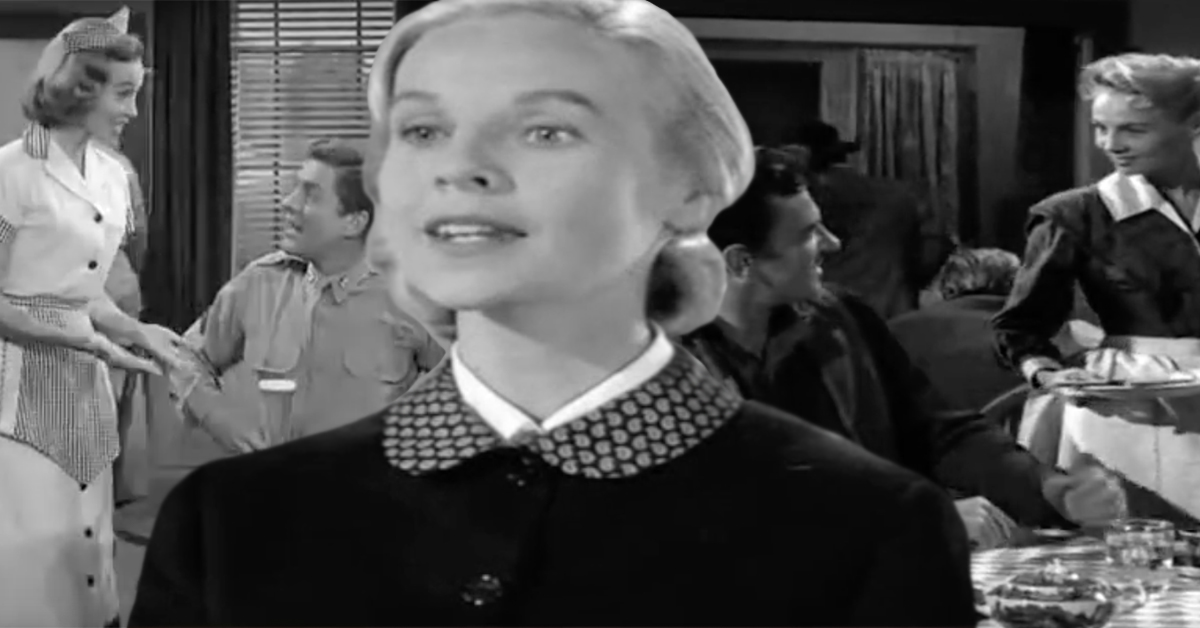 As a young actress in the 1950s, Barbara Dodd Remsen started her early career as living proof that great actors rise. On Leave It to Beaver, she played the librarian who Wally's too ashamed to ask for a copy of Rebecca of Sunnybrook Farm. Viewers saw her wait tables on Gunsmoke and The Dick Van Dyke Show and tend bedsides as a nurse on The Fugitive. She continued acting through the 1970s, appearing on Adam-12, Mod Squad and Bewitched. No matter how small the part, Dodd could be depended on to give the role a memorable spin.

Perhaps that's why she came to be such a massive force as a casting director, discovering actors early on and helping them develop their careers to become major stars. With her husband Bert Remsen, a notable casting director for FOX, and another actor Dick Dinman, she helped launch Remsen Casting. There, her keen eye for talent was aimed at casting stars like Tom Selleck, Kevin Costner, Tea Leoni, Billy Bob Thornton and more into parts that rocketed them to fame.

In the 2000s, Dodd began acting in TV and movies again, playing a granny on the big screen in Employee of the Month and appearing on hit shows like Modern Family and According to Jim. On March 8, Dodd passed away at the age of 87.