Where To Watch Shop Store Contact
Home / Stories / Remembering when Don Knotts, Carl Reiner and Peter Falk all won Emmys in the same year
did you know?1960s

Remembering when Don Knotts, Carl Reiner and Peter Falk all won Emmys in the same year

Just one of many great trivia facts from that night. 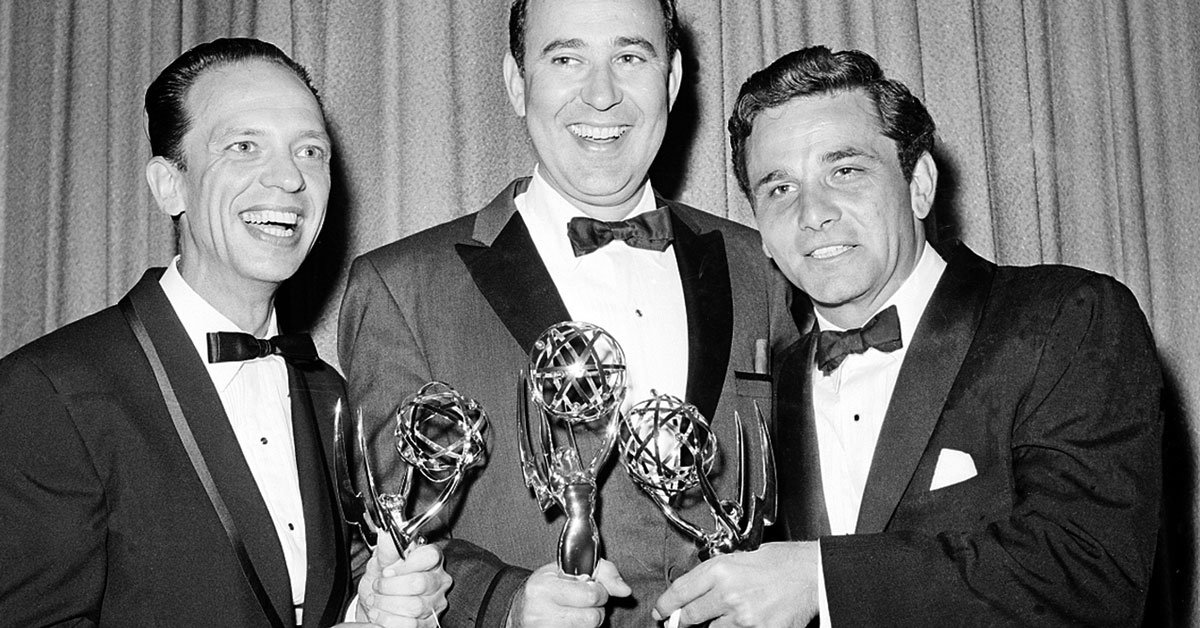 The 14th Annual Emmy Awards were quite the affair. The ceremony was held at the Hollywood Palladium theater on May 22, 1962. Bob Newhart hosted the event, still a relative newcomer to the industry.

His debut sitcom, The Bob Newhart Show, won the top comedy prize, “Outstanding Programming Achievement in the Field of Humor.” It was the first show, either comedy or drama, to win an Emmy but only last one single season. That was just one of many firsts of the night.

In 1962, the Television Academy awarded Jackie Kennedy for the televised tour of the White House she gave earlier in the year. It was the first time, and remains the only time, an Emmy has been given to a First Lady.

The 14th Emmy Awards also saw the completion of the very first EGOT – someone who has won an Emmy, a Grammy, an Oscar and a Tony. It went to none other than Richard Rogers, one half of the famous musical theater duo Rogers and Hammerstein. He already had an Oscar for his song "It Might as Well Be Spring" from State Fair in 1945. He won a Grammy in 1960 for the original Broadway cast recording of The Sound of Music and, of course, numerous Tony Awards for his Broadway musicals. He completed the awards grand slam in 1962 for composing the music for the documentary series Winston Churchill: The Valiant Years.

Also in 1962, three MeTV favorites won awards. Peter Falk took home “Outstanding Single Performance by an Actor in a Leading Role” for his performance as a desperate truck driver in the anthology series The Dick Powell Show. As Dick Powell himself noted in the opening of that episode, Falk was the first actor to be nominated for both an Emmy and an Oscar one year prior.

Don Knotts won the second of five Emmys he scored for playing Barney Fife on The Andy Griffith Show. He only won every single time he was nominated.

Carl Reiner, though a great actor, won that year for “Outstanding Writing Achievement in Comedy” for The Dick Van Dyke Show. He created the show and was the credited writer for 55 out of 158 total episodes.

One more first that night? A rising star named Carol Burnett won “Outstanding Performance in a Variety Series” for her role on The Garry Moore Show. 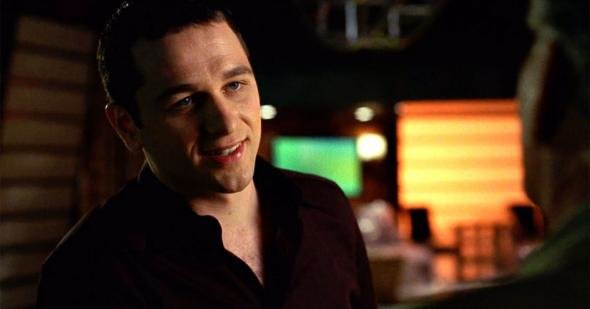 Did you know?
The last killer that Columbo ever caught also happens to be the new Perry Mason 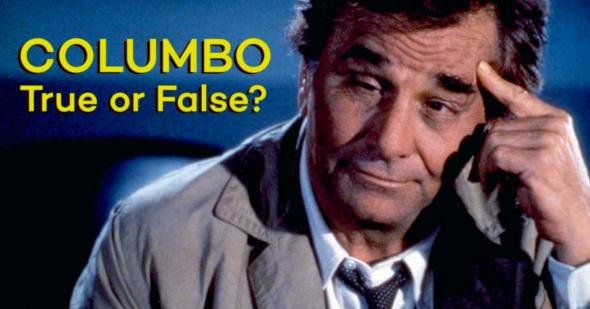 quiztrue or false
Can you detect the lies in this Columbo true or false quiz?
Are you sure you want to delete this comment?
Close

JoeyZone11 19 months ago
Does anyone else not understand that line "He only won every single time he was nominated"? I understand being nominated and not winning but wouldn't you have to be nominated in order to win??
Like Reply Delete

Pacificsun DiamondGold 32 months ago
They used to update their schedule 4 times a year. But now, maybe change about 2 shows a quarter. You would've heard about Spring changes my now. My hunch is that "Summer of MeTV" might go into effect 5/30/20.
Like Reply Delete

Mike 32 months ago
Nitpicking time:
Bob Newhart's show that won that year wasn't a sitcom; it was a sketch variety show, with monologs (usually on the phone), topical satirical sketches, and when they had time, a guest singer.
Dan Sorkin, the Chicago DJ who discovered Newhart, was the announcer; he'd fly in from Chicago each week for the job (after plugging it during the week on WCFL-Radio - "1000 On Your Dial!").

I remember that ceremony; when Carl Reiner won, he said "If I knew I was going to win, I would have worn my hair!"
True: this was the first time that viewers saw Reiner without his toupee - and was the direct inspiration of giving Alan Brady the same problem …
Like Reply Delete

DiamondGold 32 months ago
Does anyone know when metv will change schedule?

Pacificsun DiamondGold 32 months ago
Not 'till the "Summer of MeTV" promo comes out. Not at least until later in April.
Like Reply Delete

Pacificsun DiamondGold 32 months ago
One schedule change (that I looked up just for an example) was dated "changes effective 5/30/16."
Like Reply Delete