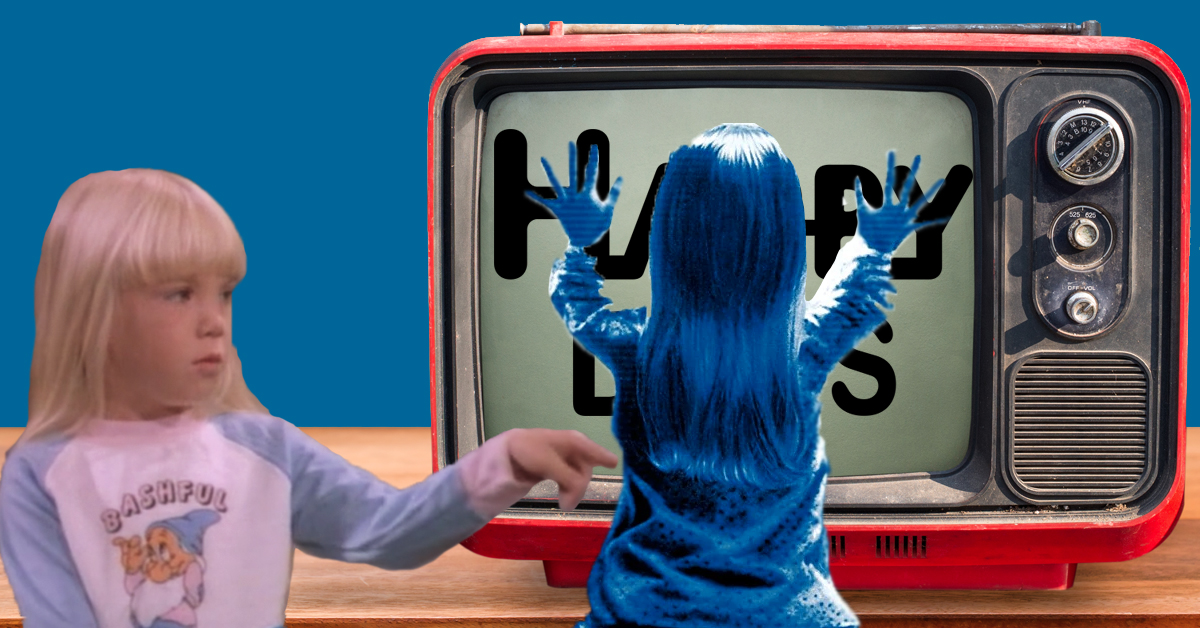 Back in 1982, Poltergeist was the highest-grossing horror film in the U.S., and its unnerving star was a young girl named Carol Anne. Stepping into the part was Heather O'Rourke, who at only 7 years old had one prior acting credit to her name, an episode of Fantasy Island the year prior. After the horror film's massive success, O'Rourke became inseparable from the chilling young girl who gets sucked into her television set. 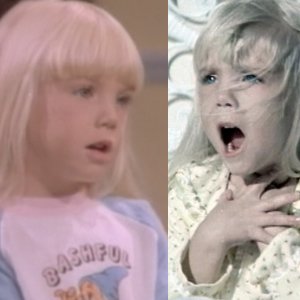 TV viewers back then had little time to recover from the shivers O'Rourke's character sent down our spines. Just three months after the movie debuted, Happy Days fans met O'Rourke again, this time as the adorable young daughter of Fonzie's dream girl.

As Heather Pfister, O'Rourke appeared in 12 episodes of Happy Days from 1982 to 1983, the longest time she ever spent on one show on the small screen. Frankly, most of us are more likely to remember her hands pressed up against screen in Poltergeist.

In her Happy Days role, O'Rourke plays a somewhat bossy kid who doesn't exactly approve of her mother's choice in men. She sneers at Fonzie for "clearly not reading much" and puts her foot down until he's gone. In that way she became the wedge between Fonzie and her mom, instead of the girl stuck between two spheres of consciousness in Poltergeist.