See how tubular you truly are and try to name these objects from the Reagan Era. 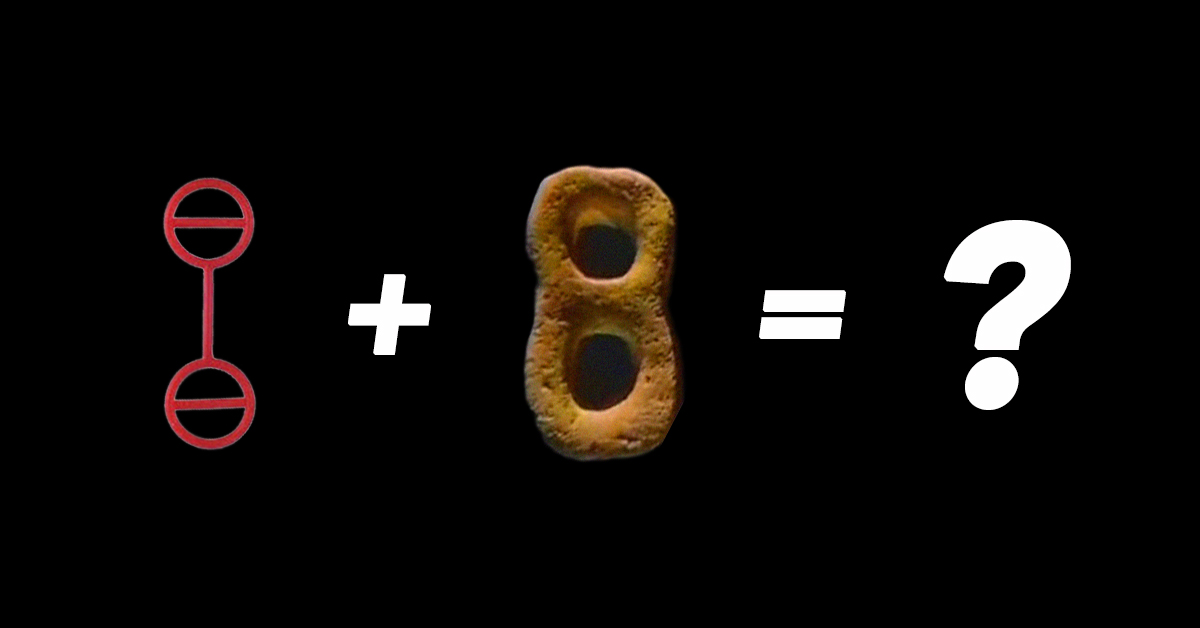 The 1980s never died, they just went away for a decade. Since the turn of the millennium, the Reagan Era revival has been in full effect, recognizable everywhere from the movie screen to the radio. Synth-pop, Ghostbusters, neon clothing, popped collars — it all came back.

That being said, there are still some things you might only recognize if you lived through the era, especially as a kid. (Or, perhaps, as one of the parents who had to buy / clean up all this stuff.)

See if you can name these 1980s objects without cheating.

1. It couldn't help you tell time, but who cares. 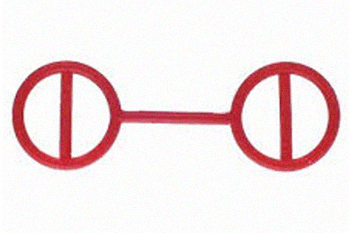 Everyone had to have a Swatch watch, and no Swatch was complete without this Swatch Guard. A good way to drive your teacher nuts was to snap this rubber band against the face of your watch in class.

2. Made of the same stuff as above. 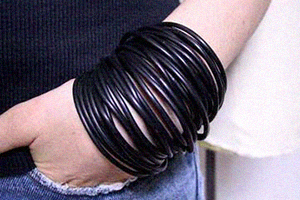 3. Gummy plastic was the industry to be in during the 1980s. 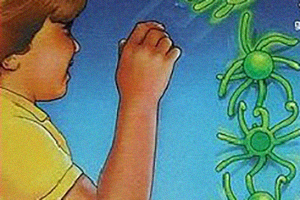 4. A mixup from the Cheerio factory? 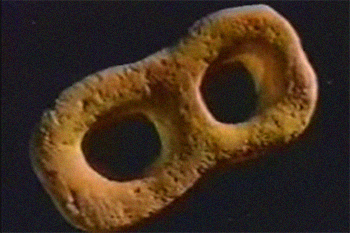 No, it was the delicious way to start your day the Star Wars way, C-3PO's cereal.

5. A VHS tape with a window missing? 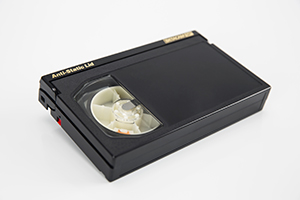 Errrrr. Wrong. It's a Betamax tape. Some people thought this would rule the market.

6. You had better give yourself a good 20 minutes to print up that book report. 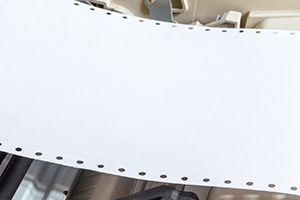 Remember ripping off all the ribbons of dots and tearing apart the pages on dot matrix paper? Oddly, we kind of miss that. 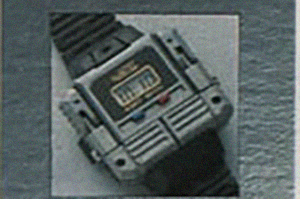 Psych! It's a totally radical robot! 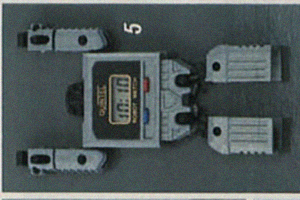 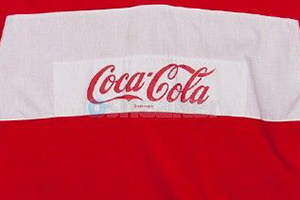 It was also the hottest clothing line circa 1986. The Coca-Cola rugby shirt was a must for any cool kid. 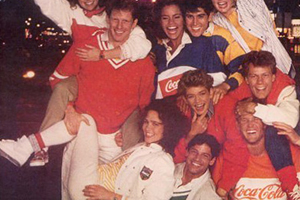 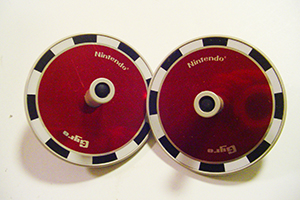 If you had an early Nintendo Entertainment System, hopefully you were lucky enough to get the one with the light gun for Duck Hunt and gyros for Gyromite. Of course, you had to have your Robotic Operating Buddy (R.O.B.) to spin the gyros. 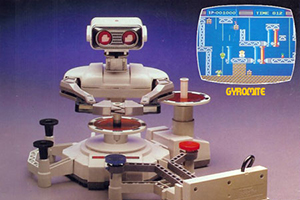 10. What is that, a heated coffee mug coaster? 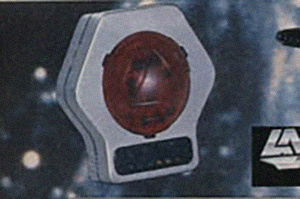 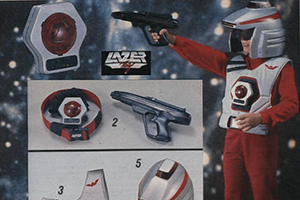 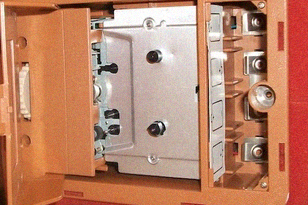 That is the interior of a Teddy Ruxpin. Sorry, the bear could not actually talk. He took tapes in his back.

12. For those who found Monopoly a little slow. 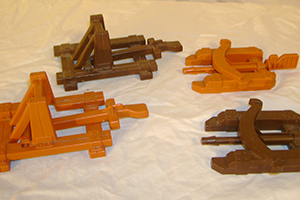 Crossbows and Catapults was the greatest board game ever. You got to blow up castles with rubber bands and poker chips! 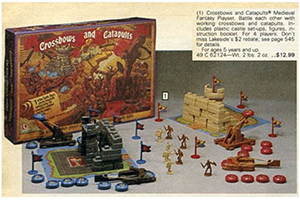 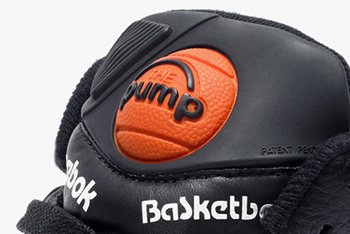 We had to lower the basket in our driveway to slam dunk, but jacking up our Reeboks Pumps with air had to give a boost, too. 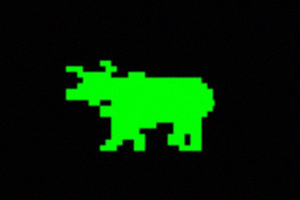 Man, playing Oregon Trail in the school library was dark. That was one depressing — and addictive — computer game. Who could forget your trusty green oxen?

15. Groucho Marx would have loved this game. 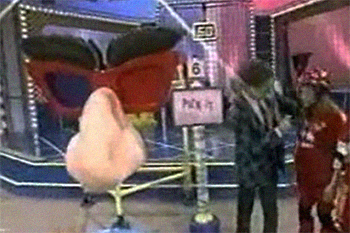 Contestants had to reach up and "pick" the flag out of this giant nose on the Double Dare obstacle course. There was no better show to watch after school in '86.

16. You're never too old for a choo choo and race car. 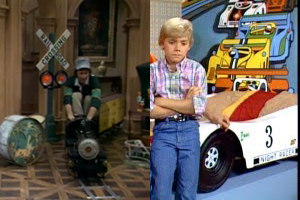 Ricky lived in the coolest house on television on Silver Spoons. He slept on a race car! He rode a train around a first floor filled with arcade games! Of course, his dad was pretty into the toys, too.

17. What did you do to my Wacky Wallwalker?! 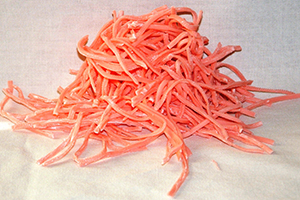 Actually, that is Big League Chew, the bubblegum introduced in 1980 that let kids pretend they were chewing tobacco like a real ballplayer.

18. Um, your socks have some pretty big holes in them. 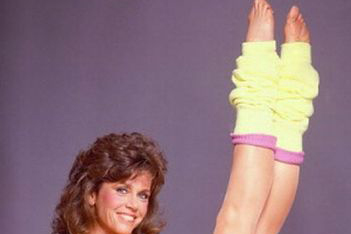 Leg warmers put the tube in tubular and were the must-have lower body accessory of the aerobics craze. 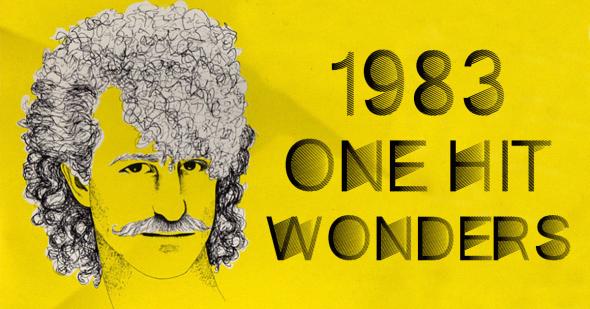 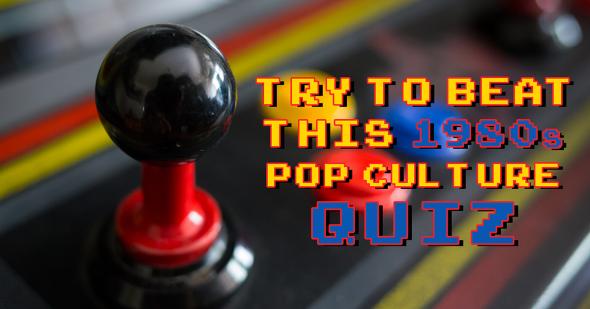 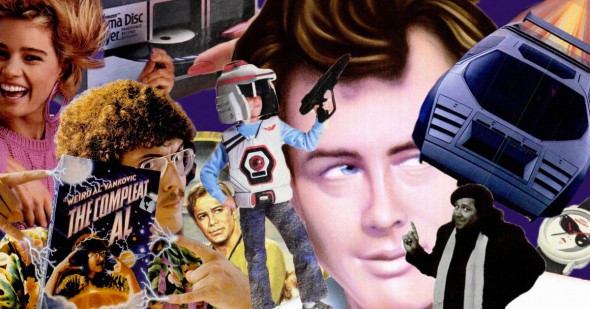 nostalgia1980s
19 totally '80s ads that will zap you back to the 1980s
Are you sure you want to delete this comment?
Close

idkwut2use 32 months ago
I'm a 90s kid who loooves jelly bracelets and legwarmers!! And gummy plastic (still have a little sticky [okay, not so sticky anymore] gecko on my desk.) And Double Dare. My mom used to have a Teddy Ruxpin & there's still a book of his in the basement.
I remember people playing Oregon Trail on the school computers but never did so myself.
Use that paper all the time for business but didn't know that's what it was called. And my dad/brothers like Big League Chew. ^^
Like Reply Delete