Where To Watch Shop Store Contact
Home / Stories / Pop flashback: These were the top ten hits this week in 1977
music

Pop flashback: These were the top ten hits this week in 1977

Soft rock mixed with uptown funk in February of '77. Do you remember the one-hit wonder that topped the charts? 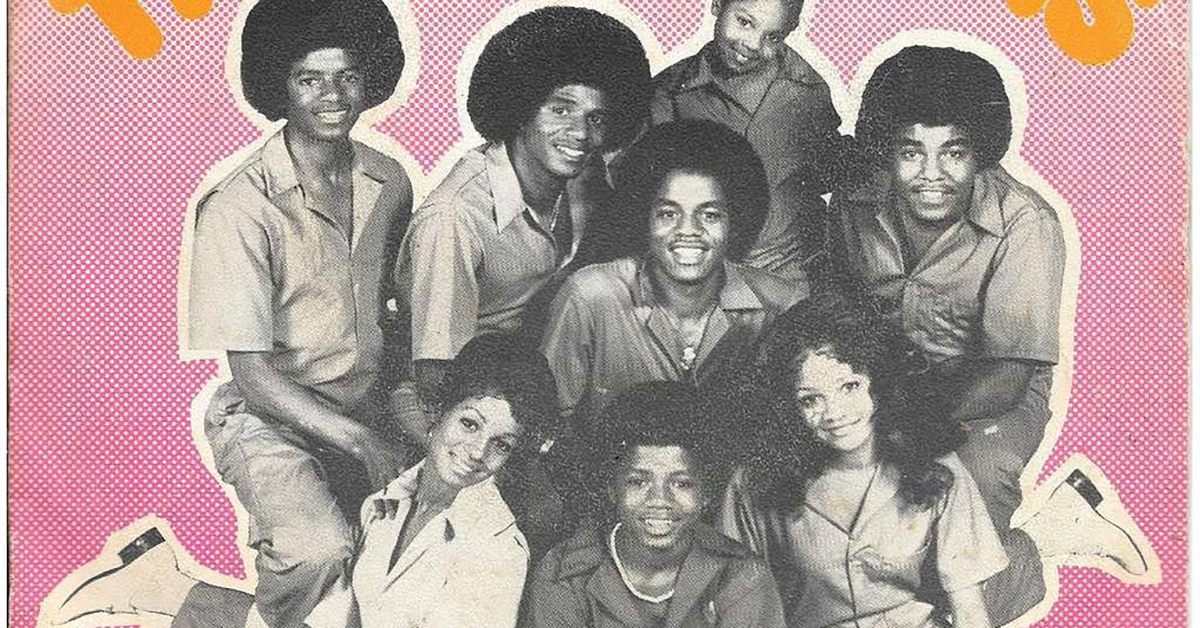 The year 1977 is known as the year that punk and new-wave broke. Though that is more of interest to music critics, as the popular charts in America hardly featured the likes of the Clash and Iggy Pop. No, disco was grabbing more of a foothold, albeit in the form of upbeat funk music. Meanwhile, easy listening was king. As you will see and hear, the Billboard charts from February 12, 1977, see-sawed between dance numbers and relaxation. Let's count down the top ten.

10. Bread "Lost Without Your Love"

"I'm as helpless as a ship without a wheel"

Bread's final top ten hit came off its sixth and final record of the same name. It would peak one spot higher. Though the pillow-soft piano ballad is the epitome of 1970s adult contemporary, the tune features a nifty, very Beatles-esque guitar solo.

While largely forgotten today, Nolan managed to win the title of Number One New Pop Singles Artist of 1977 by Billboard magazine. You undoubtedly know some of the songwriter's work. Before taking the spotlight, he wrote hits like "Lady Marmalade" and Frankie Valli's "My Eyes Adored You."

"I wish those days could come back once more"

Stevie's busy synthesizer layering never fails to get feet moving in one of his most recognizable riffs. With its theme of nostalgia, the jam fit right in with shows like Happy Days. The Will Smith adaptation would be one of many things that missed the mark in the misguided Hollywood remake of The Wild, Wild West in 1999.

7. The Jacksons "Enjoy Yourself"

Michael was two years away from the full maturation and superstardom that Off the Wall would bring, but by the thirteenth (!) album with his siblings, he was clearly the main attraction. This piece of bubblegum funk opened up the group's first album under "The Jackson" name, after they had dropped the "5."

Disco was not so one-dimensional. There were many subtle variations on the genre, from the electronic pulse of Donna Summer to this jazz-fusion cut from the Atlanta funk ensemble. How many hits can claim to have both a saxophone solo and a flute solo?

5. Barbra Streisand "Evergreen (Love Theme From A Star Is Born)"

"Love, soft as an easy chair"

Perhaps no other lyrical line better captures the pop mood of the era. At the time, there was a lot of crossover between the easy listening charts and the Billboard Hot 100. Soft as an easy chair, indeed. Streisand's second number one, this cut from her movie A Star Is Born was co-written with Paul Williams.

"You might not ever get rich, but let me tell you it's better than diggin' a ditch"

The L.A. disco-funk act made its debut with the soundtrack and theme song to the Richard Pryor and George Carlin film. The album spawned three top ten singles. Few acts in history have some out of the gate in such a fashion.

"In the dumps with the mumps as the adolescent pumps"

With its dense, playfully poetic verses, "Blinded by the Light" comes off as a teenage hot rod song written by Dr. Seuss. In fact, it was written by Bruce Springsteen. Mann took the song to greater heights, playing up the youthful feeling with a little bit of "Chopsticks" at the end. And for those who still wonder, he's singing, "Revved up like a deuce."

The late Glenn Frey took the lead on this breezy, melancholy country ballad. A couple weeks later, the Hotel California track would climb to the top of the charts.

Peter Yarrow of Peter, Paul & Mary penned this tune about a love triangle, and intended it to be sung by a man. Instead, he gave it to his backup singer, a 29-year-old woman from Minnesota. Macgregor's debut single, "Torn" sold over a million copies, and scored with both country audiences and British listeners as well.