Do not adjust your computer screens. 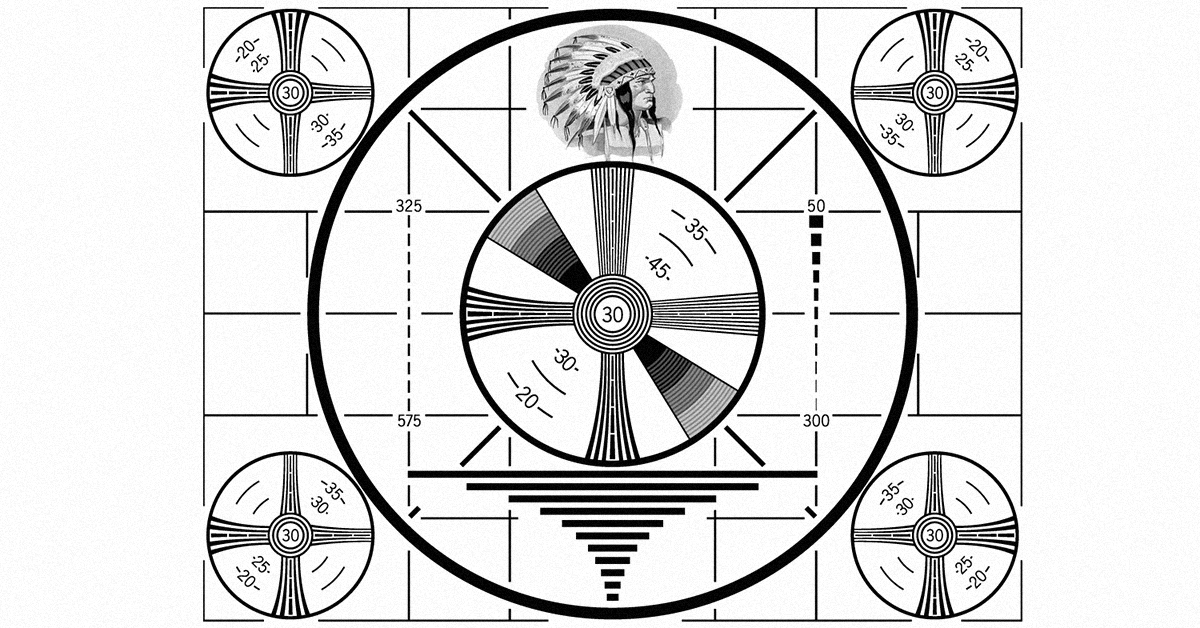 Whether it was due to the weather or human error, at some point in the past, the TV broadcast you were watching suddenly went down. In the analog era of VHF and UHF, television signals could disappear at any moment. Sometimes, when a live broadcast went awry, networks would intentionally cut to a screen proclaiming, "WE ARE EXPERIENCING TECHNICAL DIFFICULTIES." Cartoon comedies like The Simpsons and South Park have parodied that practice for laughs.

Of course, not that long ago, TV stations also shut down at night. After the national anthem played, there was often nothing but static in the wee hours. Yet some channels opted to display a station I.D. Those still images were often works of art, as well shall see. 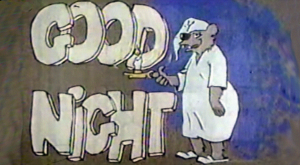 Those who grew up in the age of black & white television will remember the "Indian-head test pattern." That's it at the top of the page. It almost resembles some kind of board game.

This, too, would often appear on the screen after a station signed off. The test pattern was the creation of RCA, who designed the image in 1939, though it would not become commonly used over the airwaves until after the war. The Indian-head would remain a common part of television for two decades, until the advent of color sets and broadcasts. At that point, color bars would become the norm.

Every element of the Indian-head image served a function, down to the Native American chief, who was included for testing your brightness and contrast controls. The large black circle helped to adjust the image height, while the circles in the corners checked the focus of the beam at the edges, and so on.

There were many other unique images in use, too. Some were simply gorgeous in design. Some were just rather amusing.

We gathered some favorites. Some date back to the earliest days of the medium, such as the stunning illustration from New Orleans at the bottom, while others are kookier modern iterations, like the fish tank used by "The Box" or the promotional Hulk Hogan image. We end with a wonderfully cheeky live-action "technical difficulties" clip once used in the Bay Area.

Do you remember any of these? 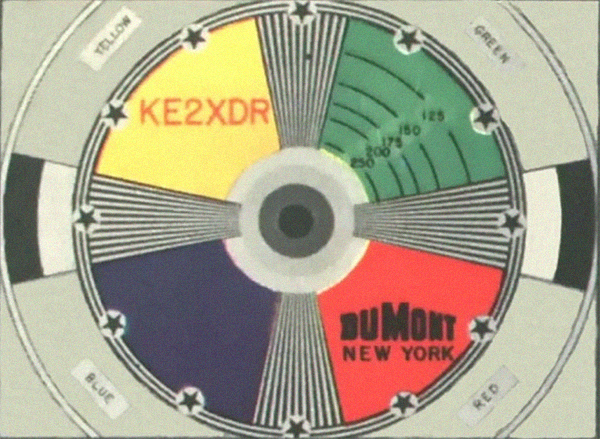 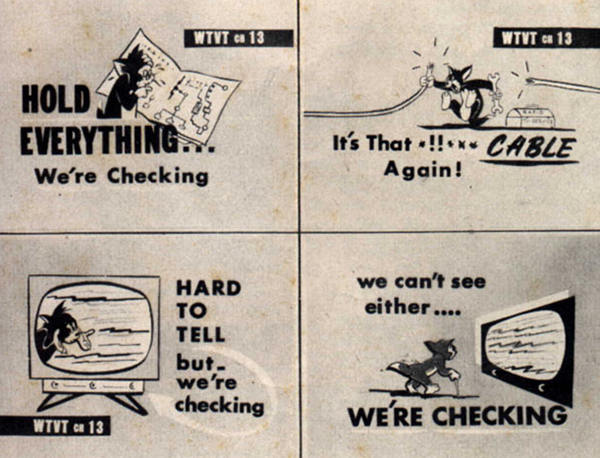 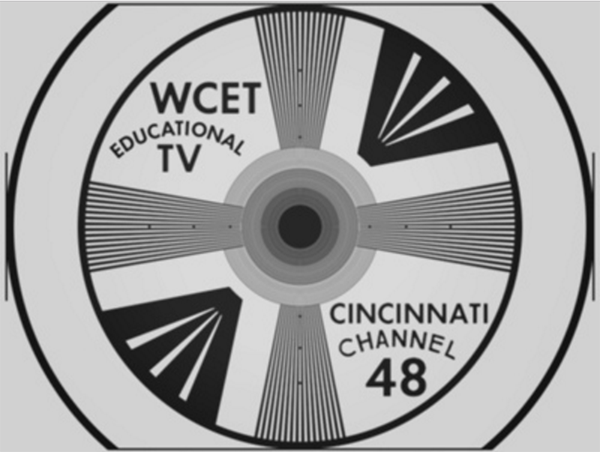 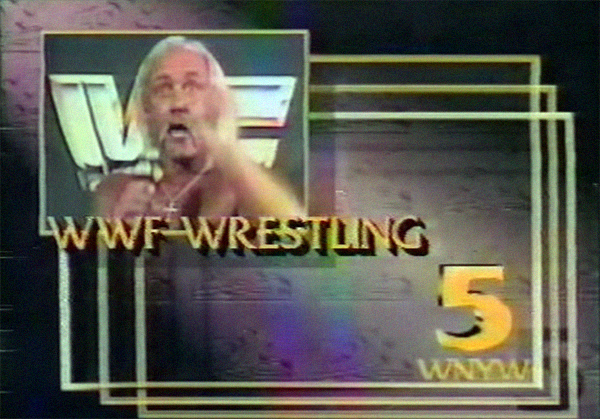 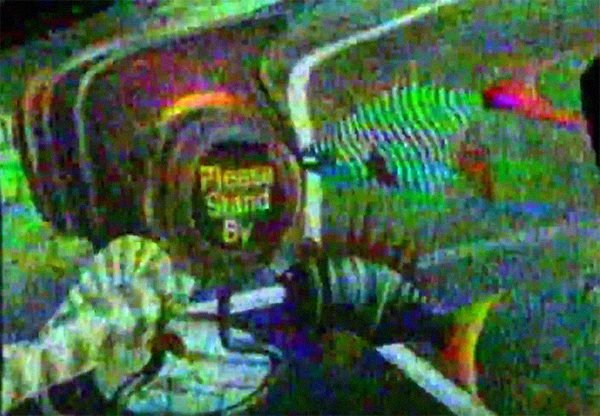 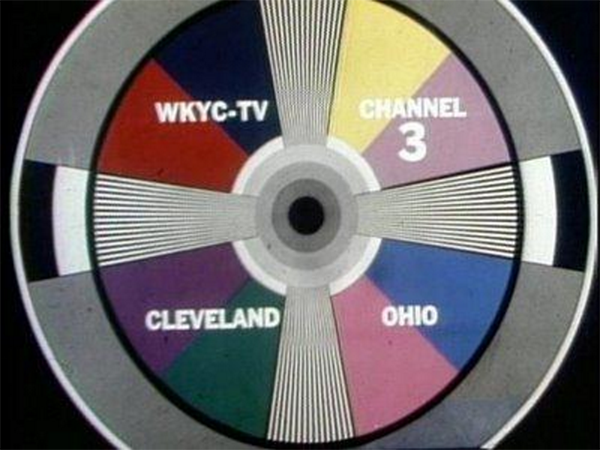 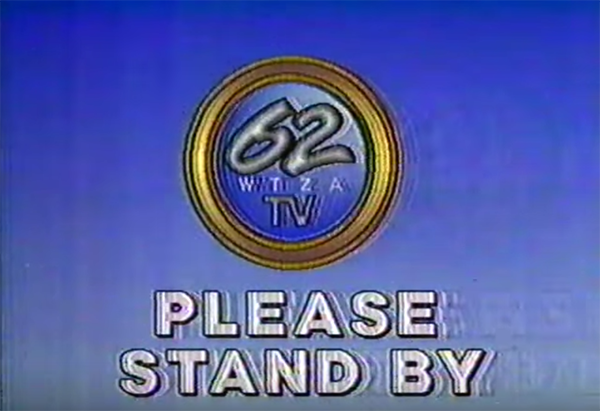 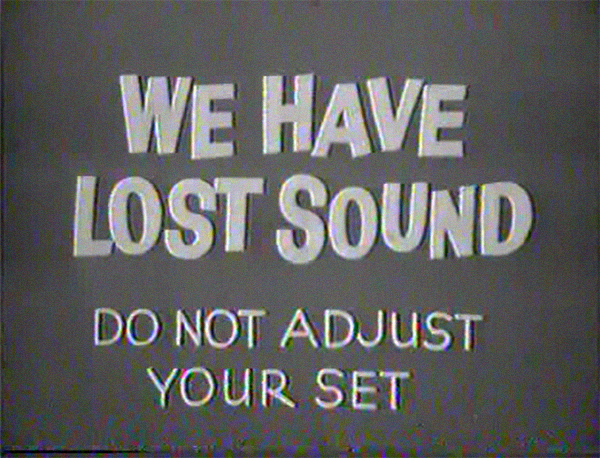 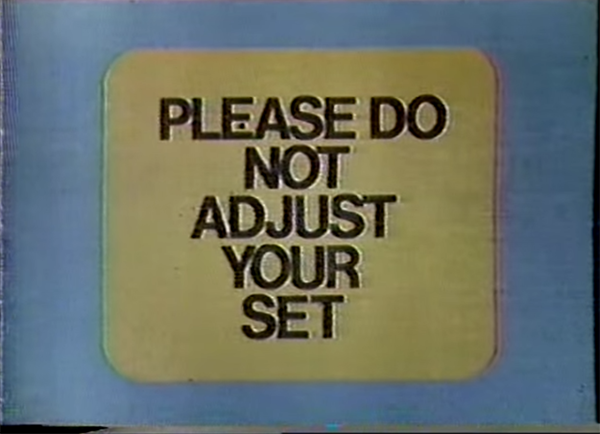 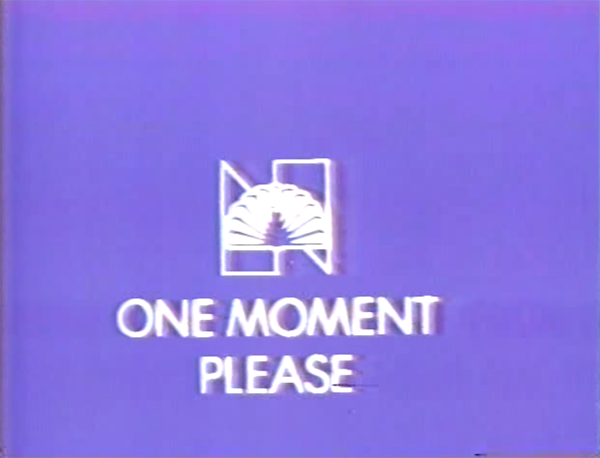 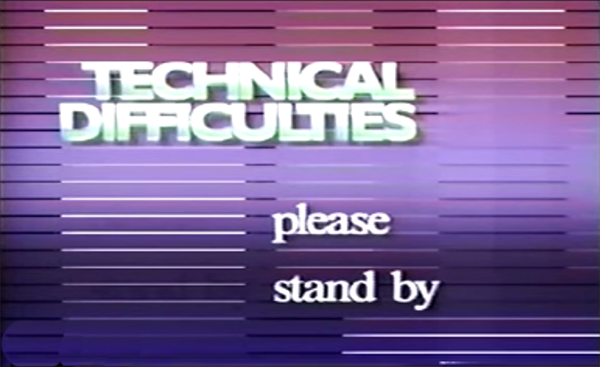 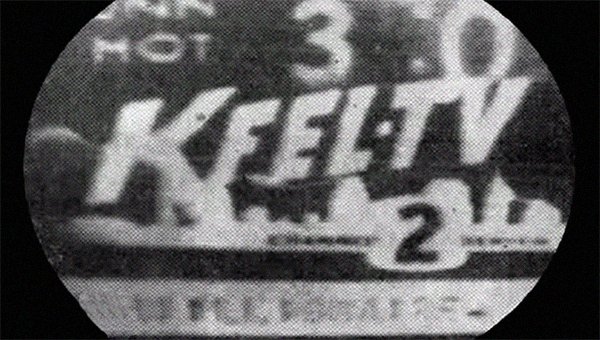 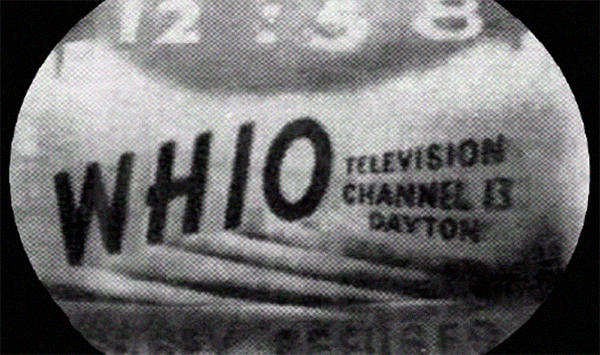 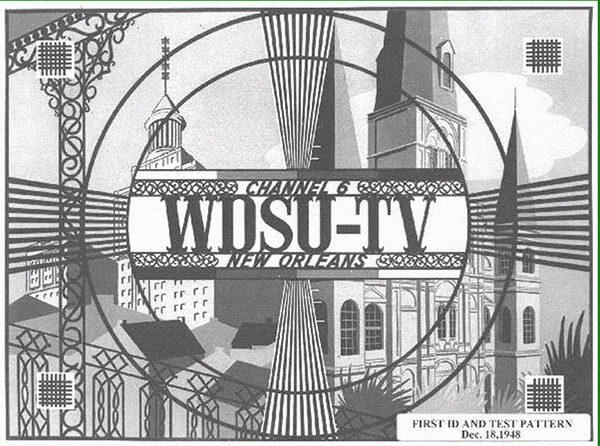 Peter 19 months ago
What? No Test Pattern from WCBS-TV New York? As an artist, I found that one aesthetically pleasing with the concentric circles and the North/South/East/West "wedges".
Like Reply Delete