Where To Watch Shop Store Contact
Home / Stories / Peter Falk got to pick Columbo's car and this is why he chose the Peugeot 403
did you know?

You could say the car the Columbo star chose won by a nose. 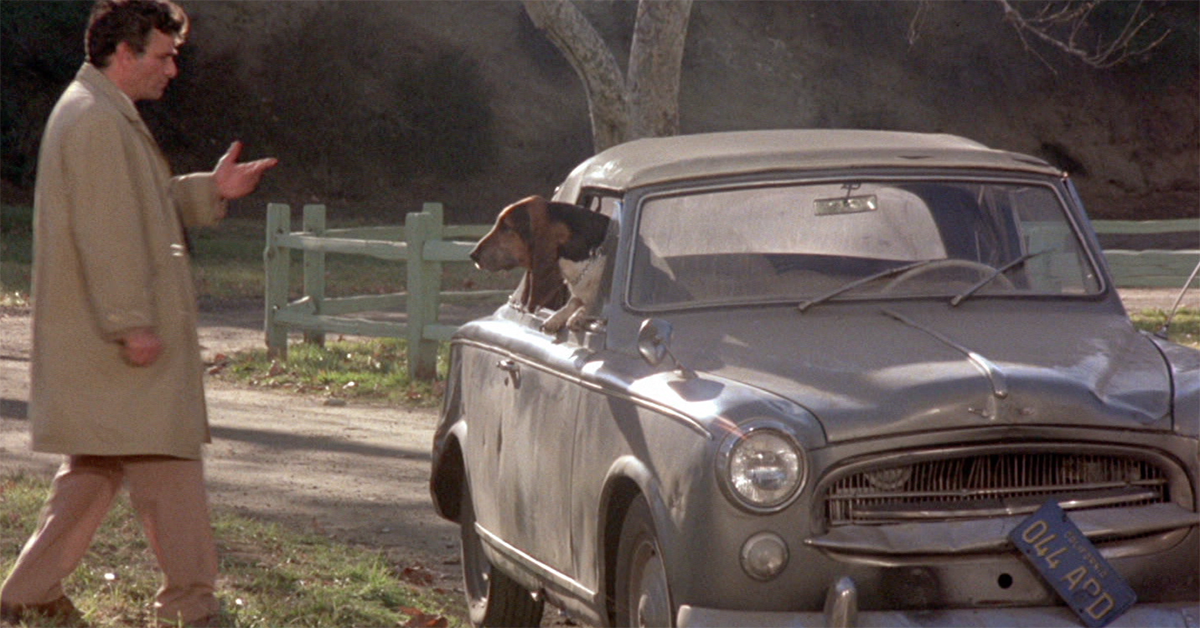 Columbo was the total package when it came to detective stereotypes: He wore a frumpy, wrinkled trenchcoat, smoked a foul, fat cigar and drove a beat-up car. These character flaws were by design and meant to stand as a funny contradiction to his immaculate approach to solving crime, but even still, when actor Peter Falk first found out his now-famous TV detective had to drive a junker, he was not happy about it. He even told the producers that the idea was overkill and unnecessary.

You could hardly blame him, either. I mean, have you seen the whips Perry Mason gets to drive? We know detectives don't make lawyer money, but this is fiction, not reality! Just consider how Highway Patrol got to use those slick Buicks! But in the end, the producers relented only a little and told Falk that he could pick out the car he wanted from the many makes and models stashed on the studio back lot. He might not get a Mercedes or even a Lincoln, but he'd at least get to choose his own ride.

Still, after surveying his options, Falk came up empty. It actually wasn't until he saw just the nose of a car jutting out from the very back of the lot that the TV star knew he'd found the right wheels for Columbo. According to stltoday.com, the Peugeot 403 Cabriolet that fans recognize as the one used on the show didn't even have an engine when Falk pointed to it and made it a permanent piece of pop culture history.

The serendipity of it is that the Peugeot 403 was already well off car lots by the time it became known as Columbo's car. Only manufactured from 1955-1966, it was removed from assembly lines five years before Columbo came on air. By that time, it's likely these cars were already beginning to look a little well-worn if you did see one on the streets, which you could consider adds a layer of historical accuracy to the show.

One question we're afraid to ask when it comes to the car: How many air fresheners do you think it took to cover up the smell of those hard-boiled eggs Columbo liked to keep in his pocket? We're gonna guess a lot. 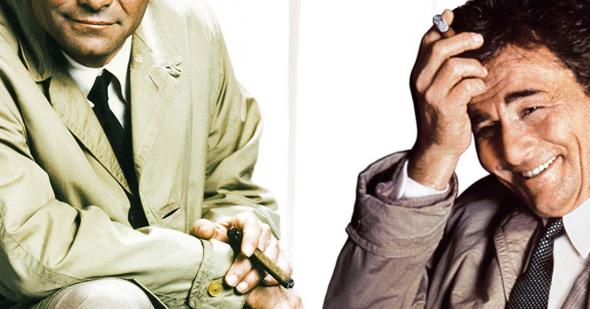 did you know?
There's more to know about the origin story of Columbo's raincoat 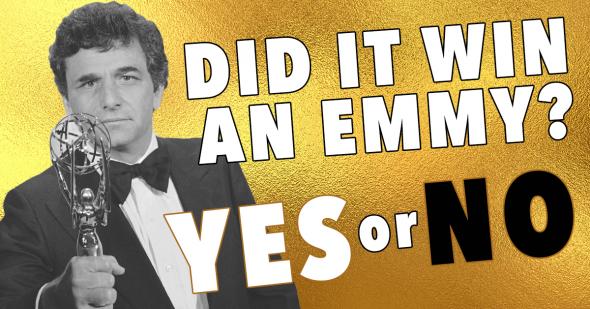 Yes or No: Did these classic TV shows ever win an Emmy?
Are you sure you want to delete this comment?
Close

jonesj 22 months ago
There is a hint, subtle, but nevertheless present, that Columbo is not quite of our dimension. There is something uncanny about him. We rarely see him going to the first crime scene; he is just allowed to appear. We never see his home. The parallels with Porfiry Petrovich in Doestoyevsky's Crime and Punishment are strong (he also just appears, and gets to ask "just one last question, before I forget"). Link and Levinson always said that was their model, and it was. It seems fitting that he has a European car. Columbo's origins are just as exotic and remote.
Like Reply Delete

JohnGibbons 22 months ago
So the next question is why was the car on the studio back lot to begin with? Used in other programs?
Like Reply Delete

Hogansucks1 26 months ago
Along with the general smell of expelled gastric winds, probably ate a hole through the driver’s seat from the sulfur dioxide emissions 🤣 🥴
Like Reply Delete

DamianGalvin 37 months ago
Fabulous classic. Would be worth a small fortune if still on the road today. There is an annual classic car run in Transylvania (Romania) every year on what Top Gear described as the greatest road in the world. You can read more about it on the blog of www.whitemountain.ro
Like (1) Reply Delete

Hogansucks1 DamianGalvin 26 months ago
Will look for Vlad! 😆
Like Reply Delete