Norman Lear says his famous shows might come back to television

Another day, another rebooted series. 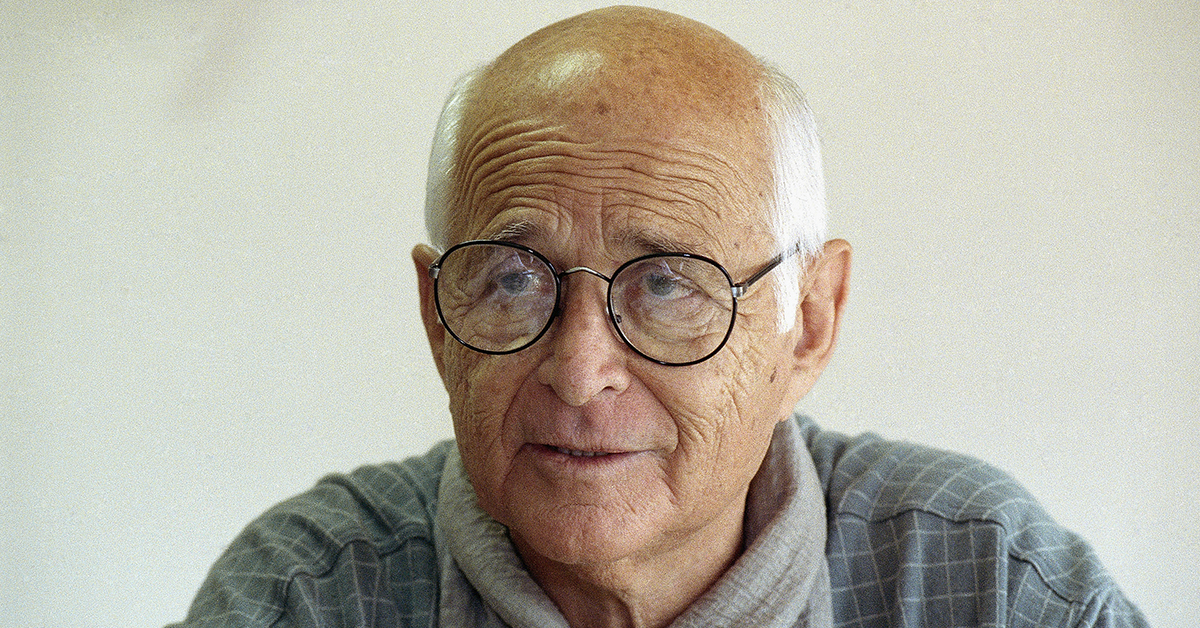 It's no surprise that today's television industry loves to reboot classic series. Just last week, we told you CBS plans to launch a new version of the classic 1950s Jackie Gleason sitcom, The Honeymooners.

But this news comes as a bit of a shock to fans of classic television. Many of Norman Lear's iconic television shows from the 1970s might be headed back to the small screen.

"There is some talk about doing some of the original shows, redoing them with today's stars," Norman Lear told Variety. "There is a possibility that we'll do All in the Family, Maude, The Jeffersons, Good Times." 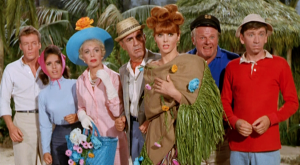 According to Variety, Sony is in the early stages of planning reboots for Lear's classic sitcoms. However, there will be some key differences between the original and revamped series.

The website reports producers will work with scripts from the original series and repackage them as six-episode anthologies.

The talk of revamping some of the '70s most groundbreaking series comes as Netflix is set to premiere a new version of another one of Lear's classics, One Day at a Time, next month.

Lear serves as an executive producer on the reboot, this time about a Latina single mother and army veteran raising two children. Some of the original sitcom's writing staff helped create the new series along with showrunners Gloria Calderon-Kellett and Mike Royce.

If the revived version of One Day at a Time is a success, we can be sure Lear's other hits will be on the fast track to a proper update.

Earlier this year, we boldly declared we never wanted to see a reboot of All in the Family, claiming the show wouldn't make sense in today's context. Clearly, Lear didn't take our advice.

What do you think about the possibilities of these series coming back to television? Will it help if Lear is involved?