At this rate, we'll have to wait until the 23rd century to watch new episodes. 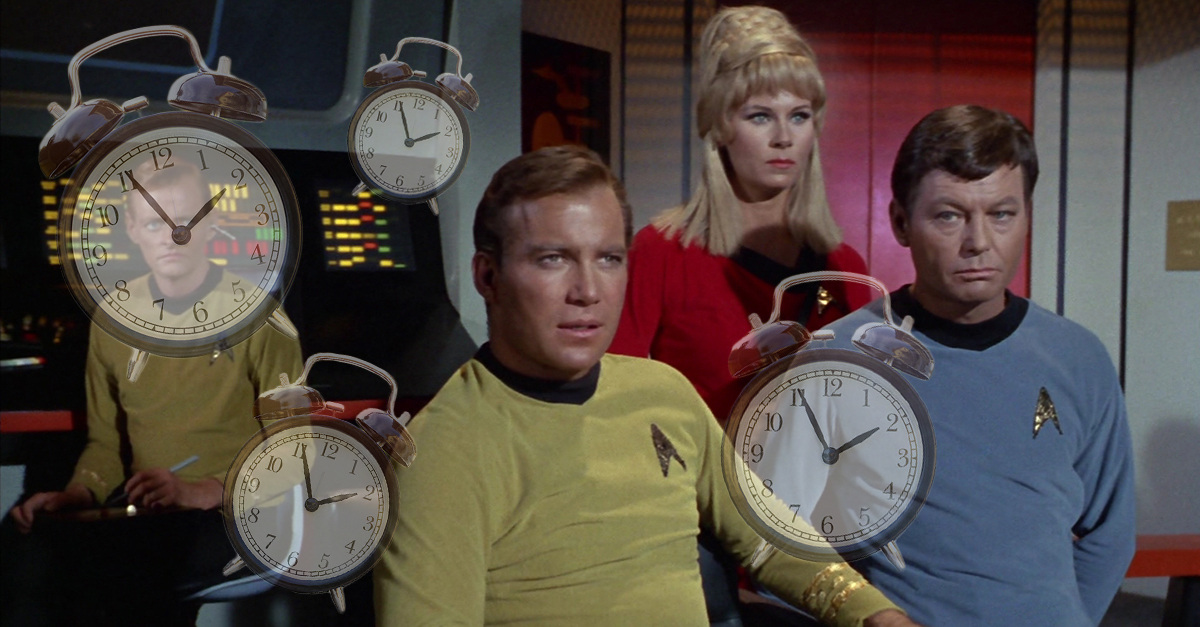 CBS All Access recently announced the premiere date for its newest endeavor, Star Trek: Discovery, will probably be pushed back. Again.

"This is an ambitious project," the network said in a statement. "We will be flexible on a launch date if it's best for the show. We've said from the beginning it's more important to do this right than to do it fast." 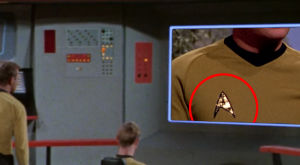 The series was announced in November 2015 with a premiere date originally slated for this month. It was then pushed back to May 2017 after showrunner Bryan Fuller stepped down. But even that date seems to be up in the air with the addition of new cast members.

The confirmation of the network's intention for a flexible premiere date coincided with the announcement that James Frain will play Spock's father.

Star Trek: Discovery will take place roughly a decade before the original Star Trek, which celebrated its 50th anniversary last year. The series will feature new characters and storylines as the crew of the U.S.S. Discovery explore new worlds and civilizations.

The 13-episode series will air on CBS All Access, the network's streaming platform.

For those who don't want to wait forever for Star Trek: Discovery to take off, you can watch the original series as part of MeTV's Super Sci-Fi Saturday Night at 9PM | 8C.