New anthology series based on Alfred Hitchcock in the works

The legendary filmmaker's estate approves of this project. 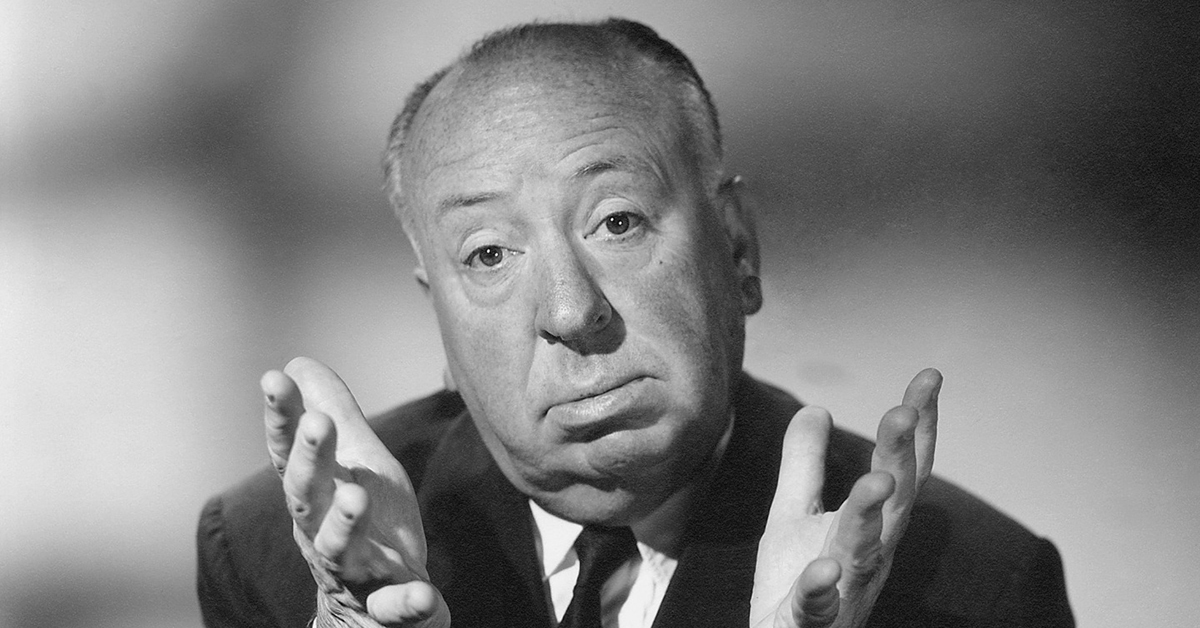 But we wouldn't have those popular series today if it weren't for shows like The Twilight Zone and Alfred Hitchcock Presents back in the day. Now, the master of suspense is once again getting an anthology series of his own. 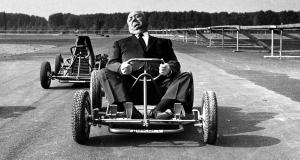 Variety reports Universal will create Welcome to Hitchcock, a series inspired by the iconic horror filmmaker. Each season will focus on a single mystery. This differs from Alfred Hitchcock Presents, which focused on a different story every episode.

"Long after his death, Alfred Hitchcock continues to be one of the most celebrated directors and visionaries in the world, a master manipulator of the macabre," said Universal Cable Productions executive Dawn Olmstead.

The project has the support of the Alfred Hitchcock Estate, meaning it will most certainly capture his unique brand of storytelling. This is good news for anyone fearing the new series would play like an unauthorized Lifetime biopic.

"We're honored that the Hitchcock Estate has put its trust in our studio to pay homage to his work," said Olmstead.

Hitchcock created some of the most highly regarded thrillers of all time, including The Birds, Rear Window and Psycho. His television series, Alfred Hitchcock Presents and the Alfred Hitchcock Hour, ran for 10 seasons in the 1950s and 1960s.

No network is currently attached to the series and a release date hasn't been announced.

The Alfred Hitchcock Hour can be seen weeknights at 1AM | 12 C on MeTV. 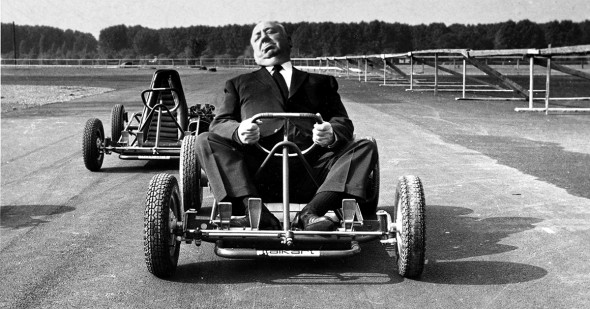 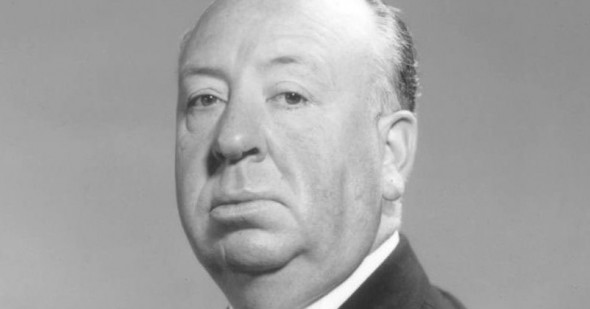 myrtletaylor 5 months ago
How to watch these shows?I click on it and nothing happens
Like Reply Delete

Stoney 10 months ago
Does anyone know if this is still happening?
Like Reply Delete