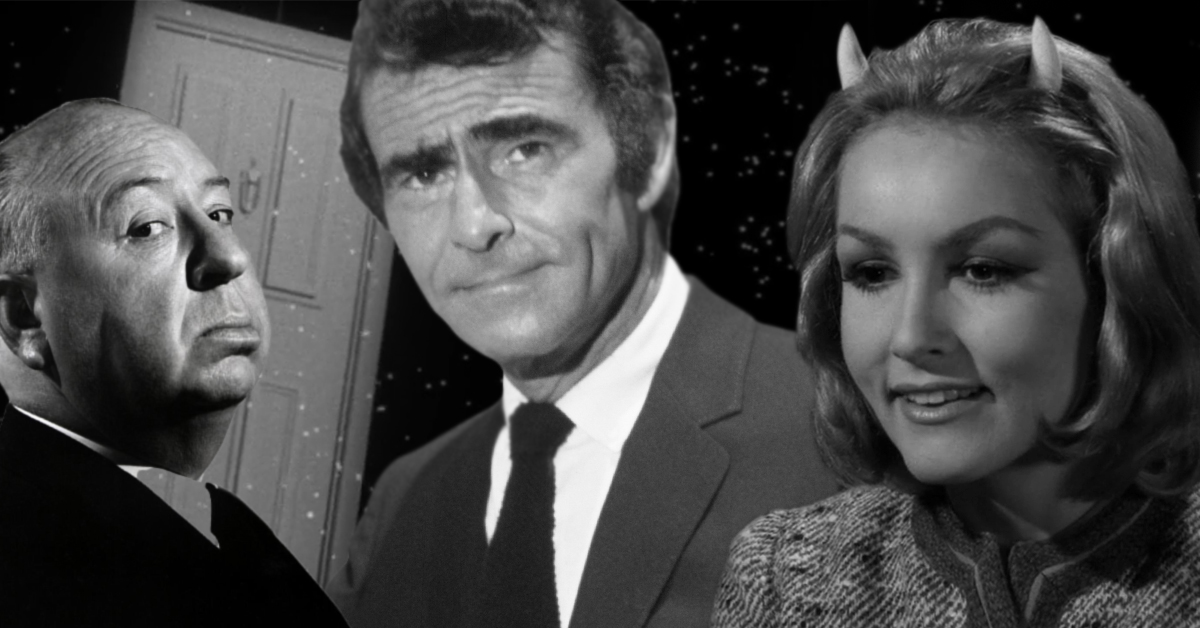 When it first premiered in 1959, The Twilight Zone broke the mold, with 30-minute tales of spine-tingling science-fiction and twist endings. In its fourth season, the Rod Serling series broke its own mold. The show expanded to hourlong episodes. Serling, along with master storytellers Charles Beaumont or Richard Matheson largely wrote the longer scripts. Rising actors like Dennis Hopper, Jack Klugman, Julie Newmar and Robert Duvall were cast in teleplays about sunken submarines, doppelganger astronauts and the devil. A new opening sequence was crafted for the season, introducing iconic images now forever associated with the series — an eerie eyeball and an opening door suspended in outer space.

Because of its abnormal runtime, the fourth season of The Twilight Zone is often left out of syndication. Even Netflix skips over the 18 episodes, which have now officially entered the realm of the overlooked.

No longer. In March, season four of The Twilight Zone is coming to MeTV, as part of a new Sunday evening block we dub Sunday Nightmares. Who makes a perfect partner for these chilling episodes? The Master of Suspense himself, Alfred Hitchcock. Add in even more Rod Serling and you have a perfect reason to stay up late. With the lights on.

Here is what's coming to Sunday night on MeTV, beginning on March 11:

An anthology series featuring tales of the macabre, each episode of Night Gallery begins with host Rod Serling standing in a creepy art gallery, where he unveils a painting thematically tied to that night's tale. The series features adaptations of classic fiction by authors such as H.P. Lovecraft as well as original scripts, many of which were penned by Serling. A departure from the science fiction that defined Serling's earlier series, The Twilight Zone, Night Gallery keeps its focus on tales of a dark and horrific nature.

The aforementioned fourth season episode offer classics like "The Thirty Fathom Grave," "Death Ship" and "Of Late I Think of Cliffordville," as well as "Jess-Belle," a personal favorite of screenwrite Earl Hamner, Jr., creator of The Waltons.

Hitch himself hosts (and directs a few of) this diabolical collection of 30-minute tales that runs the gamut from crime and mystery to horror and the supernatural. Thieving schemers, murderous spouses and a host of other unsavory characters run amok in nightmarish stories loaded with twists and turns.