Where To Watch Shop Store Contact
Home / Stories / R.I.P. John Clarke of The Twilight Zone and Days of Our Lives
newsobituaries

R.I.P. John Clarke of The Twilight Zone and Days of Our Lives

The soap opera legend was 88. 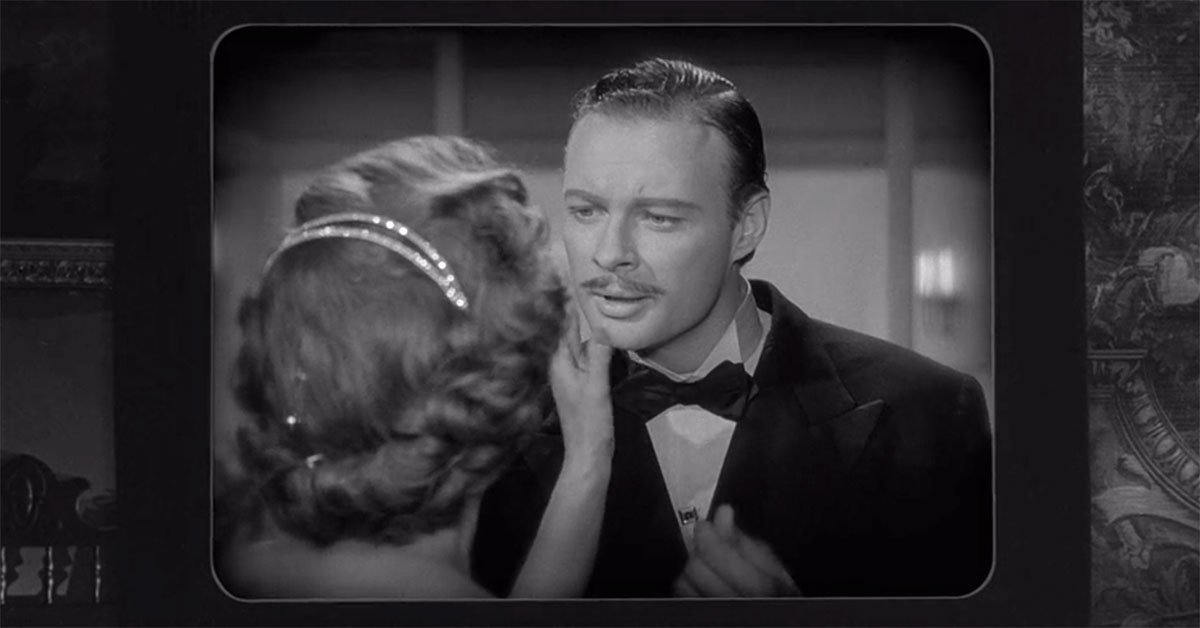 In 1965, Days of Our Lives premiered in the 2 p.m. slot. The soap opera was part of a daytime television schedule that included Art Linkletter's House Party, Andy Griffith Show reruns and Password. Initially a half-hour program, the drama centered around the Horton family, including middle son Mickey Horton.

John Clarke, an actor with tiny, uncredited roles in It's a Mad, Mad, Mad, Mad World and The Thin Red Line on his resume, landed the role of Mickey. He played the character for four decades. To put that in perspective, he left the soap when it was surrounded by shows like The View and Jerry Springer. Television had radically changed over the years. John Clarke had not. 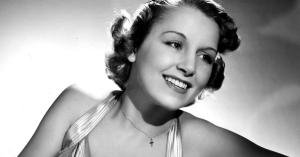 For his work playing the lawyer, Clarke earned a nomination for the 1979 Daytime Emmy Award for Outstanding Actor in a Daytime Drama Series. Though he lost, he at last took home a Daytime Emmy Lifetime Achievement Award in 2015.

Days of Our Lives dominates South Bend, Indiana native's filmography, but he appeared on plenty of familiar shows early in his career. He can be seen on Petticoat Junction ("Cave Woman") and a few episodes of Gunsmoke.

But perhaps his most memorable turn on primetime television came very early in his career in 1959, when he appeared in the fourth episode of The Twilight Zone. That tale, "The Sixteen-Millimeter Shrine," starred Ida Lupino as a faded film star who relives her past by projecting her classic movies in her dark mansion. With a dashing Errol Flynn mustache, Clarke appears as her love interest in the old films. He was uncredited in the episode.

In 1961, Clarke landed a lead role alongside Leslie Nielsen on The New Breed, a hip cop show from ace creator Quinn Martin, who would later produce The Fugitive, The Invaders, Cannon and Barnaby Jones.

Clarke died last week at the age of 88, according to The Hollywood Reporter.

cperrynaples 39 months ago
Hate to be THAT GUY, but DOOL was [and still is] on NBC and those other shows were CBS! Password in fact ran against DOOL!
Like Reply Delete

Eden_Faunce 40 months ago
I am making 80$ an hour… After been without work for 8 months, I started freelancing over this website and now I couldn’t be happier. After 3 months on my new job my monthly income is around 15k a month… Cause someone helped me telling me about this job now I am going to help someb0dyy else…
Check it out for yourself ............ xurl.es/HomeJobs3
Like Reply Delete

RobCertSDSCascap 40 months ago
He was great in that Twilight Zone episode.
Like (1) Reply Delete