These are some pretty intricate dolls. 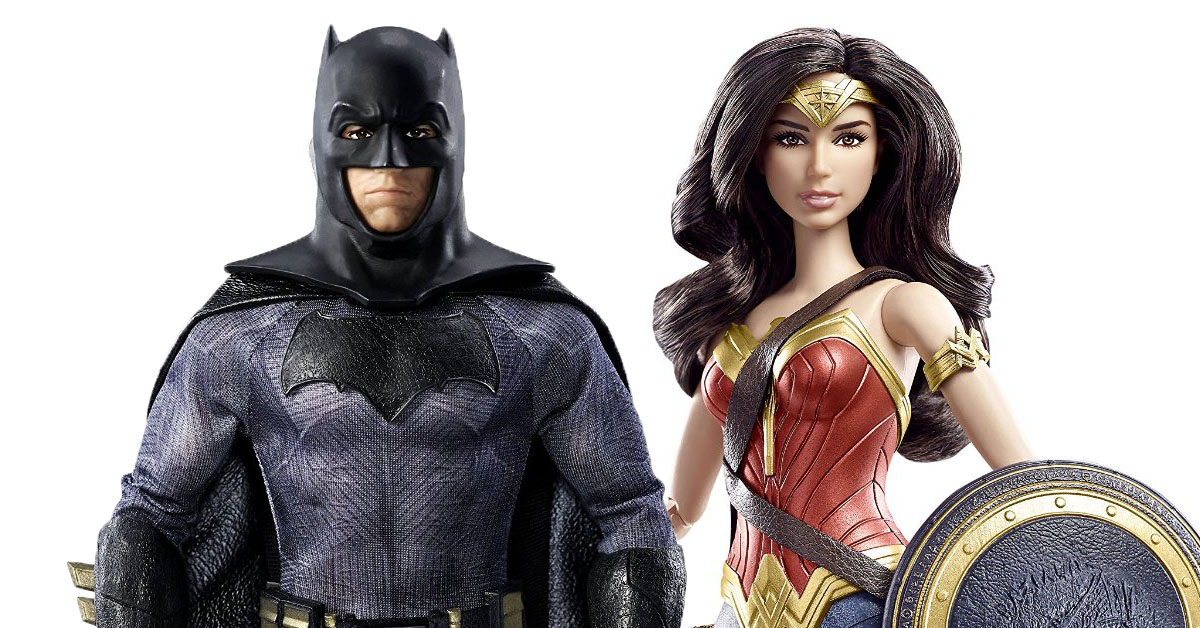 As details from the new Batman v Superman: Dawn of Justice film continue to come out, so does merchandise from the upcoming film. 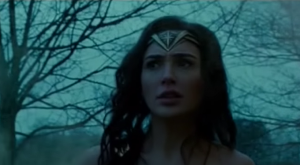 Here's the first look at the new 'Wonder Woman' film

You can get the dolls right now on Amazon. The Wonder Woman doll is fetching $89.99, the Batman doll, $109.95 (bear in mind, these are not retail prices). Mattel plans to release a Superman doll from the film soon.

Mattel has been in the news recently. Last week, the company announced it was going to revamp Barbie's image in 2016 and include more body types and skin tones. 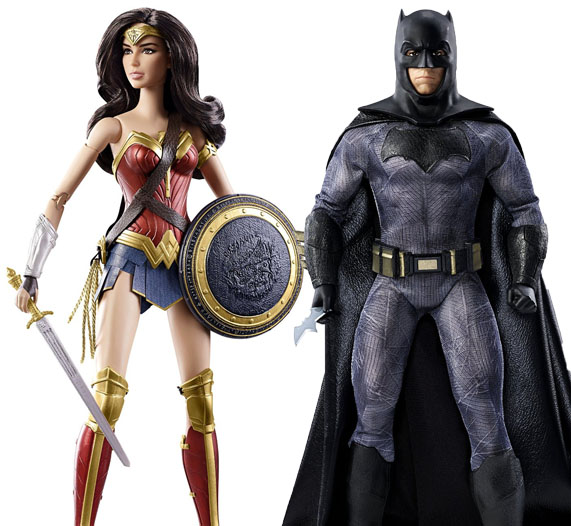