Here's the first look at the new 'Wonder Woman' movie

The superhero gets her own film next summer. 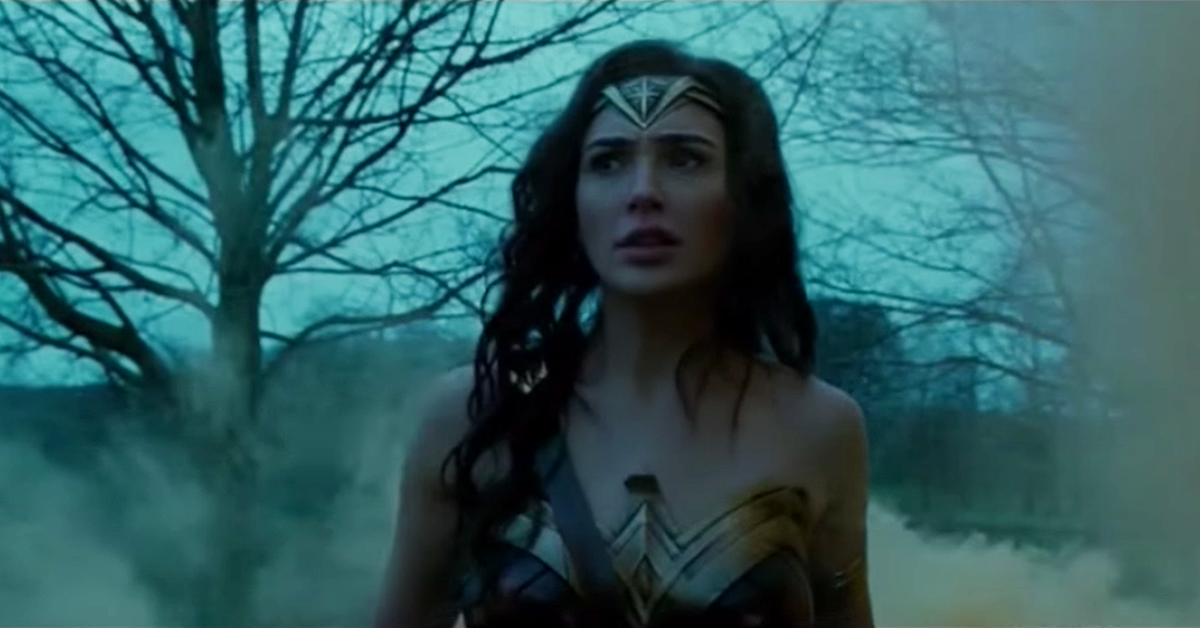 Here's a sneak peek of the new Wonder Woman film hitting theaters in 2017.

The film stars Israeli actress Gal Gadot as the superhero. The clip talks about the origin of the feminist icon and what she means to the world.

Fans will get to see the new Wonder Woman first when she appears in Batman v Superman: Dawn of Justice, coming out this March.

We wonder what Lynda Carter thinks of the new adaptation.

YOU MIGHT ALSO LIKE: 9 THINGS FROM THE WONDER WOMAN TV SHOW WE WANT TO SEE IN THE MOVIE