Holy crossover! Burt Ward is coming back as Robin, too. 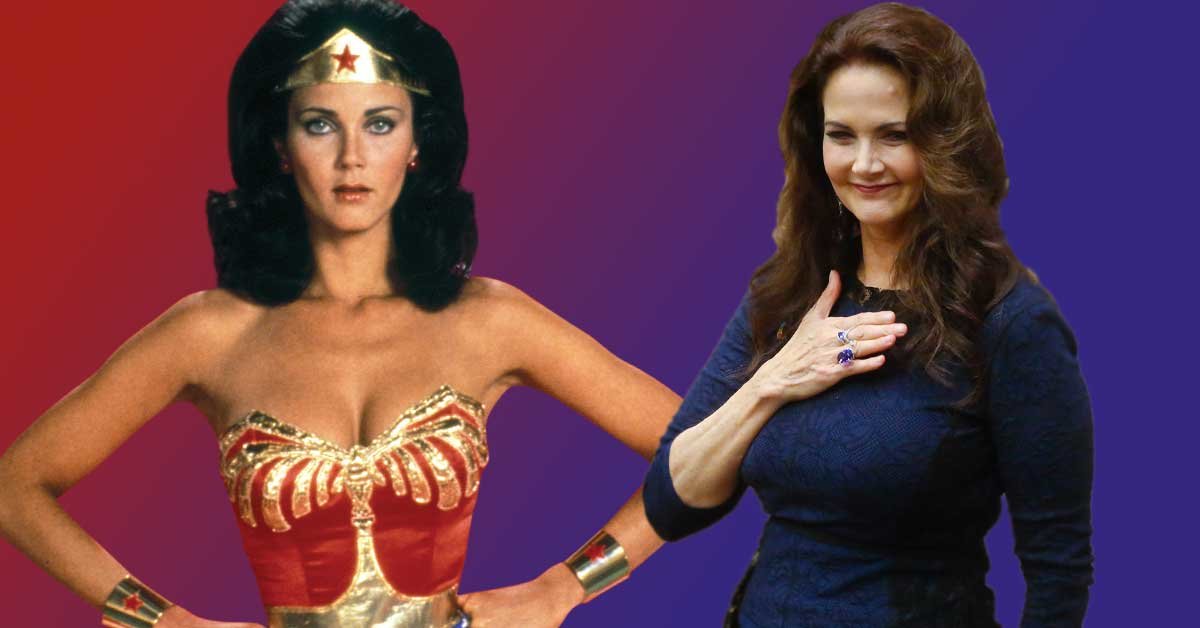 Last week's San Diego Comic Con was surprisingly big news for classic TV fans. We have come to expect reveals about upcoming superhero and sci-fi projects, but the 2019 edition surprised fans with comebacks from the '60s, '70s and '80s. Original cast members from Star Trek: The Next Generation are joining Patrick Steward in Star Trek: Picard. Burt Ward, the original Robin from the 1966 Batman, will appear on the CW's Batwoman.

Which brings us to Wonder Woman. Ward's role on Batwoman is part of the CW's epic crossover event Crisis on Infinite Earths, which will involve all of the network's DC superhero series, also known as the "Arrowverse," a nickname spawned from the success of the Green Arrow series Arrow. The Crisis on Infinite Earths storyline comes straight from the comic books, and without getting too deep into explaining the plot, it involves, like all good comic epics, multiple universes verging together. 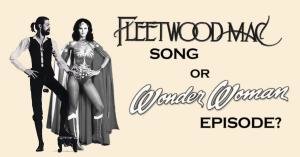 Can you tell the difference between Wonder Woman episodes and Fleetwood Mac songs?

So, the Robin from one reality can pop up in another reality.

The event, which is slated to air over two months in the upcoming winter, has booked several alums from DC Comics adaptations from the past. Brandon Routh (Superman Returns) is slipping back into his Supes tights. Tom Welling (Smallville) is also coming back as one of many Supermen from Infinite Earths. Jon Cryer will reprise his role of Lex Luthor.

Of course, we're most excited for the return of Lynda Carter as Wonder Woman. Yes, according to Cosmic Book News, the '70s icon will once again portray Diana, Princess of Paradise Island.

Now, here's where it gets a little confusing. Carter has already appeared in the Arrowverse on Supergirl as President of the United States Olivia Marsden.

How will they explain why the Wonder Woman from a parallel world looks just like the POTUS? Is the report wrong? We'll have to wait and see. We're keeping our fingers crossed for Carter to take another spin as Wonder Woman. Spin… get it?

sportster1988 41 months ago
Well if it's any help to you, George Foreman whipped Clay pretty good like.
Like Reply Delete

MikeBugal 42 months ago
Bear in mind that you should take anything that Comic Book News says with a large grain of salt. They tend to report things based more on rumor than actual, official information. Some times they are right... but so is a stop clock twice a day. :-)
Like Reply Delete

Salisria 42 months ago
I'd most likely believe the Burt Ward Robin's reaction to hearing about a female President would be something along the lines of "Holy Wonder Woman!!!" and that is what started the rumor mill.
Like Reply Delete