Alda worked William Christopher's illness into the plot to save his role. 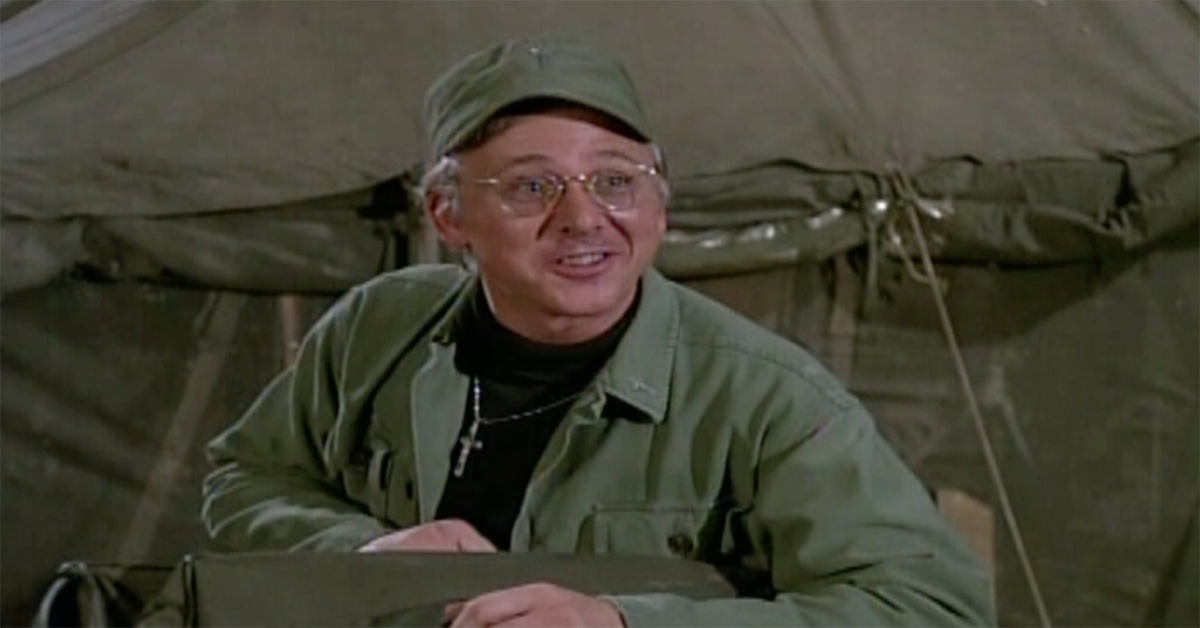 This past New Year's Eve, William Christopher passed away at the age of 84. Best known for his role as Father Mulcahy on M*A*S*H, the actor died exactly one year after his former costar Wayne Rogers. It's been a tragic last year or so for fans of the classic sitcom, but we should be thankful for all the wonderful performances we got over the show's 11 seasons.

One of the stories that came out after Christopher's death tells of how his character was almost cut off the series in 1976 — after the actor suffered a serious illness. 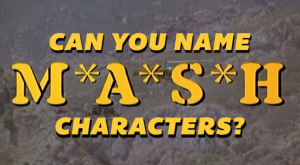 Can you name these minor 'M*A*S*H' characters?

Around the start of the fifth season, Christopher came down with a serious case of hepatitis that nearly proved fatal. “He became very sick and many people thought that he wouldn’t make it,” a source close to the late actor told National Enquirer. Mulcahy was suddenly absent from a string of episodes. Producers considered writing the character off M*A*S*H.

Fortunately, Alan Alda would have none of it. He fought to keep Christopher on the show, and went so far as to pen a script that incorporated his illness into the plot.

Written and directed by Alda, "Hepatitis" hit the airwaves 40 years ago, on February 8, 1977. In the episode, the good Father is feeling arthritic. After an examination, Hawkeye diagnosis him with hepatitis. Fearing an outbreak in the 4077th, Potter orders blood tests and gamma globulin to the camp.

“Alan knew Bill and his wife had an autistic son and his paycheck provided for the boy,” explained the source close to Christopher. “Bill recovered from the hepatitis and was eternally grateful to Alan.”

We are, as well! Mulcahy would remain on M*A*S*H through its historic finale in 1983.

JoeGuenther 8 months ago
I loved when Mulchahy and Sidney were in scenes together. Sid referred to him as being good as a psychiatrist when Sid wasn't available.
Like Reply Delete

VictorScharich 33 months ago
I'll always be a member of the M A S H was the best TV show ever. But now it actors are passing over to be angels watching over us. Too the cast and crew who have gone on already please keep the camp in perfect order for when the next member joins you... Thank-you for 11 years of the BEST !!! 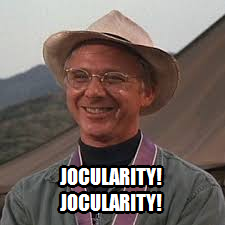