The two legends had a surprisingly close friendship. 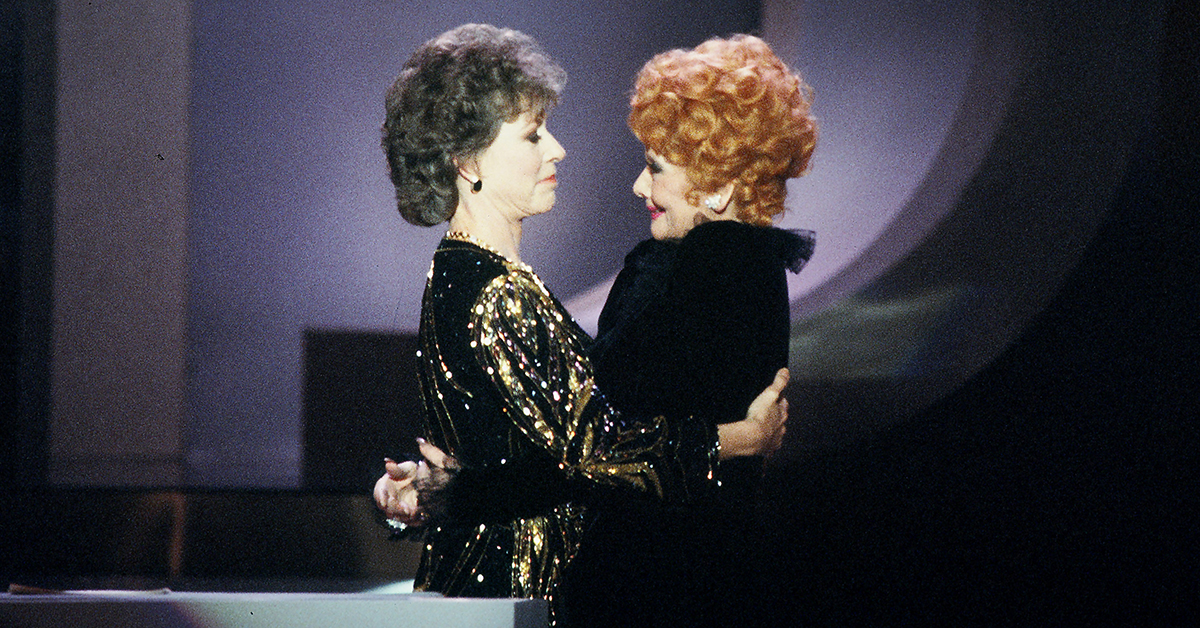 The date marks two momentous occasions — the day Carol Burnett was born and the day Lucille Ball passed away.

Although the two women reached the height of their popularity during different eras, they forged a surprising friendship over the years.

Of course, Lucille Ball became a household name in the 1950s with the premiere of I Love Lucy in 1951. The sitcom was the most successful show of the decade and helped launch two of her other popular shows in the 1960s.

Carol Burnett burst onto the scene in 1967 with The Carol Burnett Show, a critically lauded sketch comedy show that lasted an incredible 11 seasons.

The pair first met backstage at Burnett's Broadway show, Once Upon a Mattress, in 1959.

Burnett called in the favor a few years later when CBS approached her about doing a variety special. The network told Burnett she could do the special only if she could get a big name, so naturally, she contacted the funniest person on television.

The special ended up being Carol +2 and premiered on March 22, 1966. It eventually led to Burnett's eponymous show a year later.

The years of work and camaraderie turned into a very close friendship. Ball appeared on The Carol Burnett Show four times in the first four years, and she even hosted Burnett's baby shower. We can only imagine how much fun that would have been to attend!

"It was a black-tie baby shower! With men attending," Burnett joked. "It was one of the funniest evenings ever."

Throughout the years, the two remained close. Ball created the tradition of sending Burnett flowers on her birthday every year. In 1989, that happened to be the day Ball passed away.

"She would always send me flowers on my birthday," Burnett said. "She died on April 26th. That afternoon, I got flowers from her that said, 'Happy Birthday, kid." 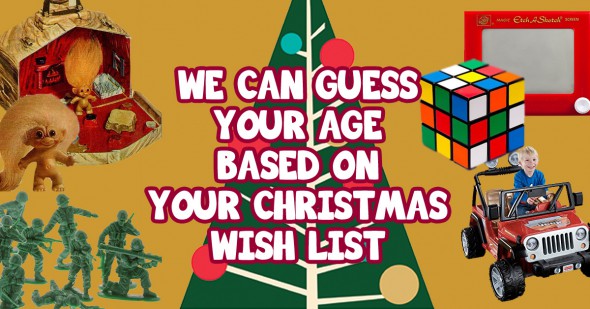 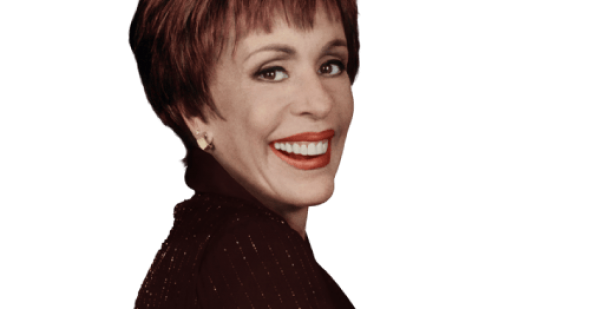 Tina Fey, Amy Poehler and Bill Hader share their love for Carol Burnett
Are you sure you want to delete this comment?
Close

CarolKelley 13 months ago
If anyone is curious about the other star that made up the other part of the +2, it was Zero Mostel, Broadway's Tevye and Max Bialystock in The Producers.
Like Reply Delete

JustGeri 13 months ago
Bittersweet ...yet more sweet
Like (2) Reply Delete