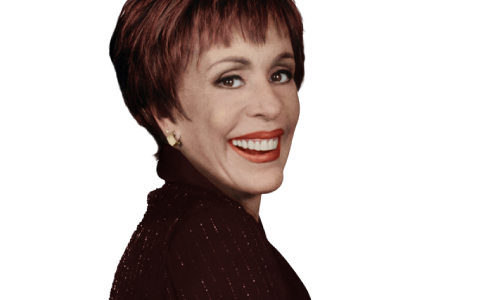 Before Saturday Night Live, there was Carol Burnett. The comedy pioneer led The Carol Burnett Show for 11 years starting in 1967, and her style of sketch, variety and parody influenced (and continues to influence) countless television icons.
"She feels 1000% American to me and 1000% a real person, which is increasingly rare," Tina Fey notes in an interview on the forthcoming DVD set The Carol Burnett Show: The Lost Episodes. The Time-Life collection, available in two editions, gathers episodes from the first five seasons of The Carol Burnett Show and scores of extras.
Fey and fellow SNL alums Amy Poehler and Bill Hader talk about the comedienne's lasting influence.
"She created her own kingdom of people that she loved that she got to work with," Poehler says. "She believed in ensemble."
"It had this very welcoming feeling," Hader adds. "It all led from the heart."
Watch the SNL vets gush about Carol in these brief YouTube interviews below. The collection will also feature chats with Alan Alda, Steve Carrell, Julie Andrews and more.
Catch Carol Burnett and Friends (as her classic show is known in syndication) weeknights at 11PM/10C on MeTV.