The discovery comes just in time for the original series' 50th anniversary. 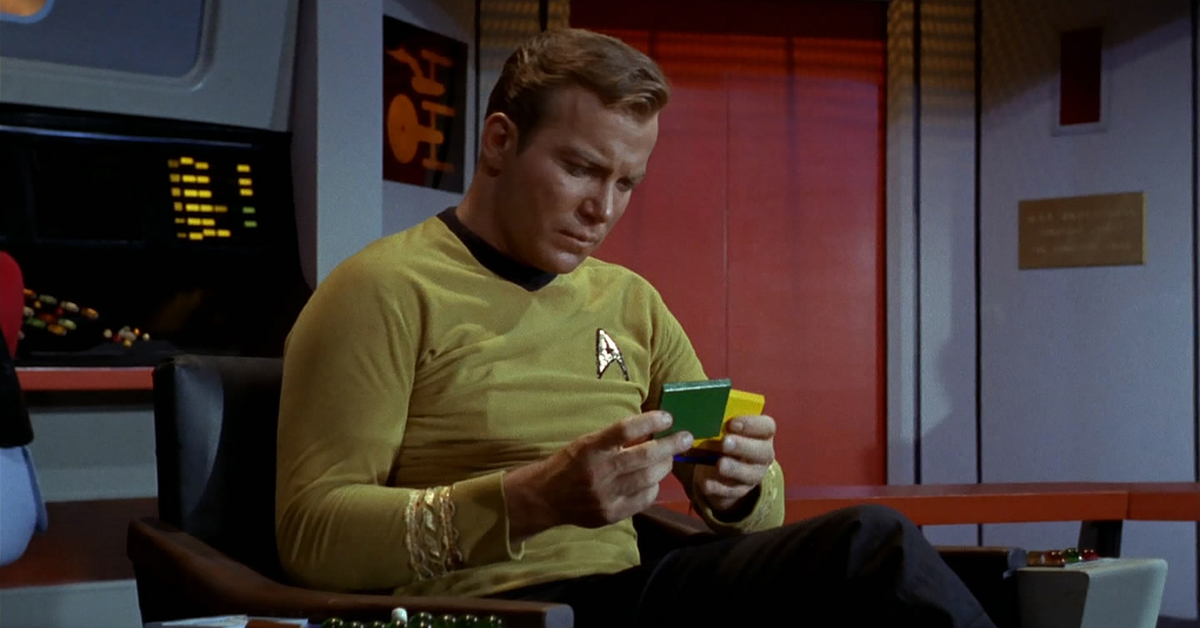 It's been nearly 25 years since the death of Star Trek creator Gene Roddenberry, but he's still coming out with new ideas. It was announced Monday that documents were recovered from almost 200 floppy disks owned by the late TV pioneer.

Roddenberry started writing for the original series, which ran from 1966 to 1969, on a typewriter. Soon after, he switched over to two custom built computers to write scripts and record story ideas. He eventually moved on to modern technology, but kept the custom computers and floppy disks in his possession.

Recently, Roddenberry's estate discovered the custom made disks but couldn't find out what was on them. That's when the family turned to DriveSavers, a data recovery firm. The company took three months to build an operating system to read the disks. After that, it took them about a year to comb through the documents to recover the files.

So what exactly was stored on these elusive floppy disks? DriveSavers won't say for certain.

"Lots of documents," said DriveSavers' director of engineering Mike Cobb, "2016 just happens to be the 50th anniversary of the original Star Trek, anything could happen, the world will have to wait and see."

From the looks of it, 2016 is already turning out to be a pretty amazing year for Trekkies.