Where To Watch Shop Store Contact
Home / Stories / Just one actress dated Sheriff Andy, Hoss, The Rifleman and Maverick
Did you know?WesternsMayberry

She went from scream queen to femme fatale — with a stop in Mayberry. 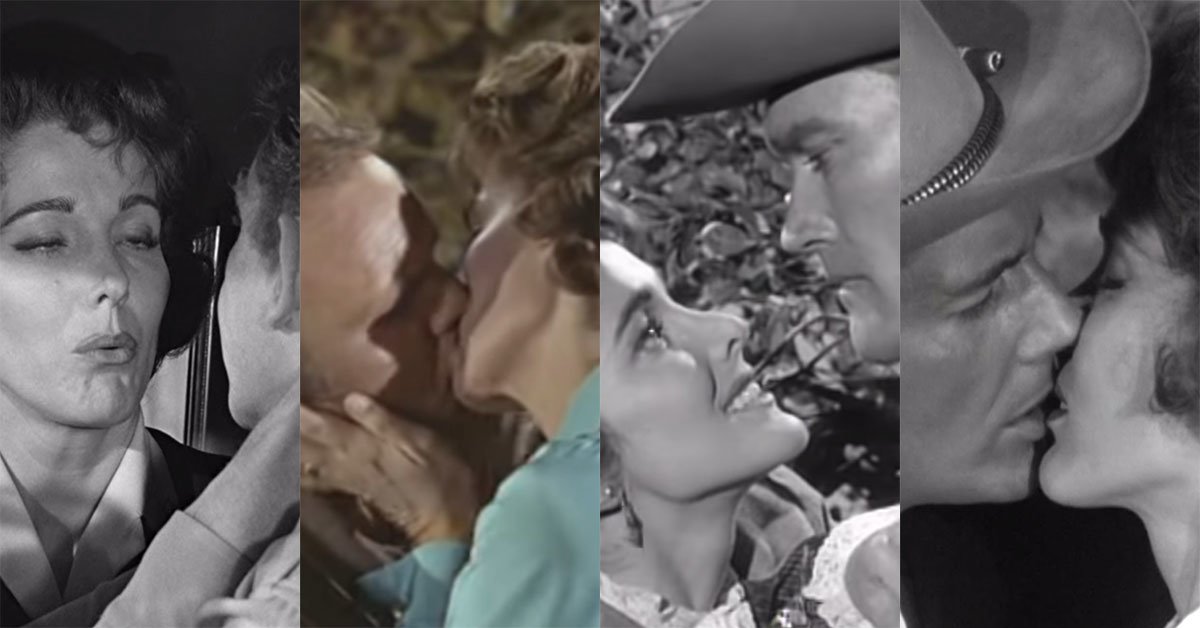 In her finale days as a teenager, Betty May Adams reigned as Miss Little Rock. Three years later, she was in Hollywood, where a movie studio decided she should be named "Julia." Adams was not a fan of her new stage name, but she used it in a string of B-Westerns throughout the early 1950s.

Showing off her skills as a swimmer and screamer, Julia Adams gained wide fame as the Gill-man's object of desire in Creature from the Black Lagoon. The 1954 Universal horror classic pitted her as the Fay Wray for a new generation.

Shortly thereafter, still uncomfortable with her first name, Adams had the studio change it to Julie. She just preferred the sound of that "e." 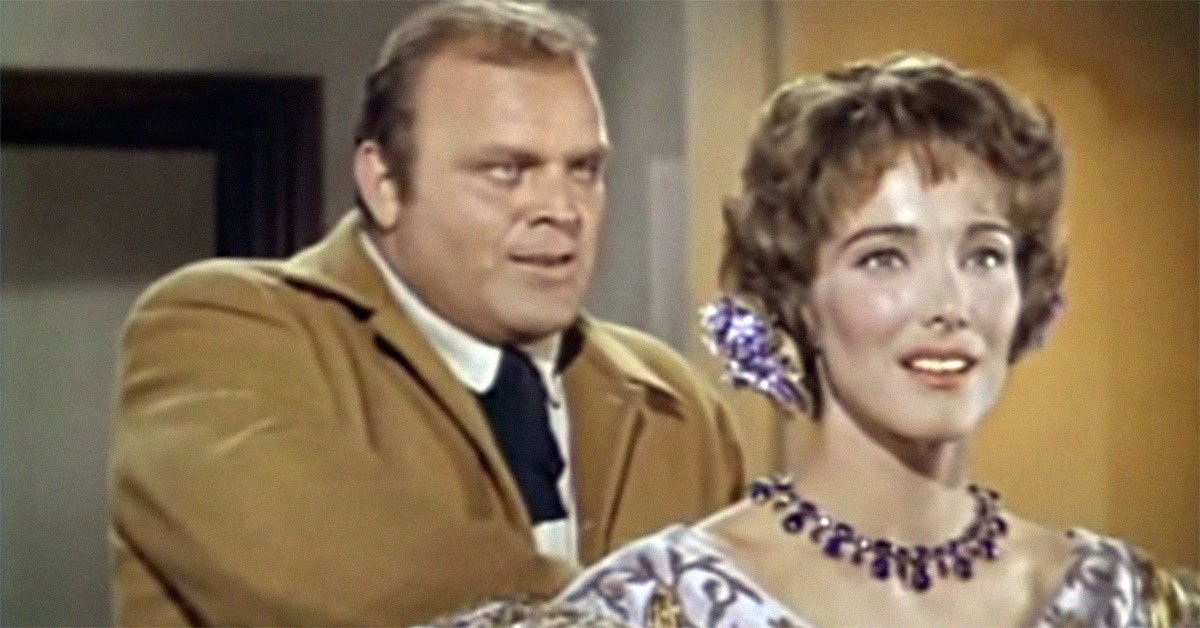 Adams in ''The Courtship'' with Hoss on 'Bonanza'

Just as she altered her moniker, Adams transitioned from movies to television. That's where the Westerns were headed in droves. Swapping Creature for cowboys, the Arkansas beauty queen found herself again and again in the role of the love interest.

In the series premiere of Yancy Derringer, she was the former belle of Yancy. She appeared alongside historical figures like Doc Holliday (Zane Grey Theater) and Custer (Cheyenne).

But the onetime damsel in distress transformed into a femme fatale. She was more of a black widow to Bart Maverick in "The White Widow." She was the scheming old flame of Lucas McCain in "Nora," a season-two episode of The Rifleman. 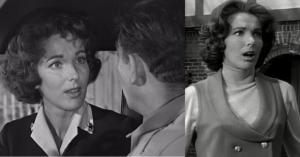 newsobituaries
R.I.P. Julie Adams, love interest of both Sheriff Andy and the Creature from the Black Lagoon

Her gold-digging character set her sights on Hoss in the Bonanza tale "The Courtship." She appeared a handful of times on Perry Mason, sometimes as the accused. Years later, she would be running an eerie clinic that hosts David Banner on The Incredible Hulk ("Life and Death ").

With all those devious roles, it's a wonder she ended up in such as sweet spot as a gal pal of Andy Taylor in Mayberry. She and the Sheriff flirt as they attempt to talk Rafe Hollister into taking his tetanus shot in "The County Nurse." Her character, Mary Simpson, was one of the fleeting girlfriends of Andy between Ellie and Helen. The character turns up twice, but a different actor (Sue Ane Langdon) filled the role in "Three's a Crowd."

Later in her career, Adams would land a recurring role as another Simpson, Eve Simpson, an eccentric Realtor on Murder, She Wrote. While she never truly played the lead — except, perhaps, as the wife of Jimmy Stewart in the short-lived, forgotten The Jimmy Stewart Show — Adams is the only TV star who can claim to have dated Andy Taylor, Lucas McCain, Hoss Cartwright and Bart Maverick.

Westerns1960s1950sMayberry
Can you recognize Andy Griffith Show characters in Westerns?

NewsWesterns
There’s a new podcast all about Bonanza
Are you sure you want to delete this comment?
Close

RickTallent 24 months ago
As a veteran broadcaster, I find this trivia so very interesting. Stories like this would make a great tv show or special.......something to consider as I am confident following the careers of many of the old studio actors/actresses would follow similar paths.
Like Reply Delete

horribleHDanny 24 months ago
All I can say is the Creature and all those guys knew beauty when they saw it,even when she turned out to be not so good for her date!!
Like Reply Delete

ScarlettGrant 24 months ago
Ready to stop dreaming and start earning? Below, you’ll find best Way you can actually make an extra $1,000 per month. None of these require expensive equipment, high startup costs, or even a degree. What they do require is hard work, creativity, and the willingness to try new things or learn new skills.Click the link below for More Info.
­­w­­w­­w­­.­­e­­a­­s­­y­­p­­l­­a­­n­­j­­o­­b­­.­­c­­o­­m­­­­
Like Reply Delete

daDoctah 24 months ago
She was also in an episode of "Mannix" whose cast was re-united 24 years later on "Diagnosis: Murder" when Mannix decided to look back into an old case with some loose ends.
Like (1) Reply Delete

MaryMitch daDoctah 24 months ago
That was a fun episode - from the original Mannix episode they also recruited Pernell Roberts (his last credited screen role) and Beverly Garland. Unfortunately they didn't get Dawn Lyn, who played the young girl.
Like Reply Delete

med61861 24 months ago
I think she insured her legs for a million dollars ??
Like Reply Delete

Jeffrey 24 months ago
I never knew her real name was Betty May Adams. When did she die? And how old was she?
Like Reply Delete

Stoney 24 months ago
Creature from the Black Lagoon...one of the greatest "creature features" ever!
Like Reply Delete

Nadya92129 24 months ago
Something about her eyebrows. She always looked worried.
Like Reply Delete

ETristanBooth 24 months ago
The Jimmy Stewart Show is not forgotten. I have the box set. However, I never realized that the woman playing his wife was also Mary Simpson.
Like (1) Reply Delete

cperrynaples 24 months ago
How could you forget she was the only PM client found guilty of murder? Yes, Perry got a reversal, but who can forget his reaction to the jury verdict?
Like (1) Reply Delete