Jazzercise is 50 years old now — and not going anywhere

The fitness class started in 1969 in Evanston, Illinois. 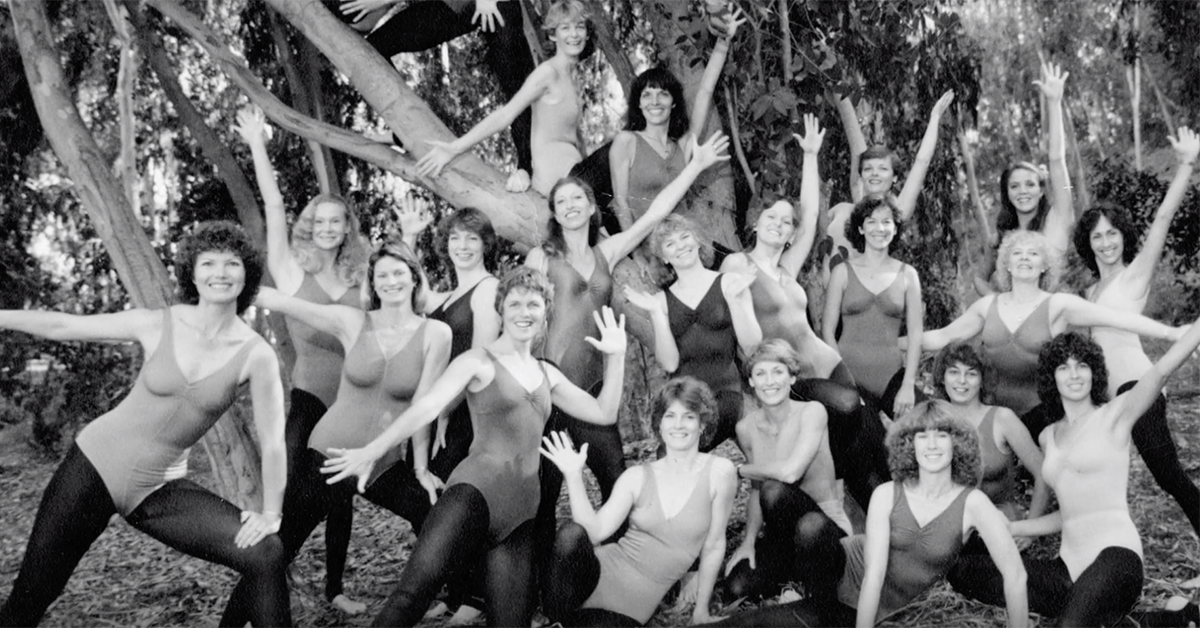 It’s recommended that most adults get at least 150 minutes of aerobic activity each week. Some of us walk the dog, some of us go to the gym, and for the last 50 years, some of us have been doing Jazzercise.

That’s right — 2019 marks the 50th anniversary of the fitness routine that’s gone on to inspire countless other dance-inspired workout classes, like Zumba and dance cardio.

The fitness industry that’s spawned hundreds of specialty classes, thousands of “influencers,” and millions of gyms across the country was essentially nonexistent back in 1969. For women, the idea of going to the YMCA and lifting weights alongside the men was unheard of. If women wanted to exercise, they really just had organized sports or calisthenics.

Judi Sheppard Missett in Evanston, Illinois, recognized the need for women’s fitness classes. She was 25-years-old, a new mom and an experienced dancer. Missett started off teaching jazz dance classes and became disheartened when so few of her students returned for another class. She told The New Yorker that she asked how she could improve the classes and what would keep women coming back.

Thus, Jazzercise (then called Jazz Dance for Fun and Fitness) was born. Fun and welcoming, Missett ditched the mirrors, lightened the pressure, and started teaching easy routines set to jazz and pop hits. Over the years, the music stayed hip with the times, with Donna Summer and other disco hits on the soundtrack in the ‘70s — and even Ariana Grande blasting in modern-day Jazzercise classes.

Eventually, Missett’s classes grew to the point that she couldn’t teach everyone, and some of her best students took on classes of their own. Though it would have been easy for Missett to make some VHS tapes like Jane Fonda, part of Jazzercise’s charm was the in-person camaraderie. 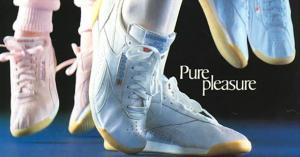 The Reebok Freestyle was the first actual women’s sneaker

You may think of the 1980s as Jazzercise’s heyday — Missett and her students actually performed during the opening ceremony of the 1984 Summer Olympics, and according to The Atlantic, it was also the second-fastest-growing franchise (behind Domino’s Pizza) around that time.

But Jazzercise is still going strong. Legwarmers and leotards have been traded in for leggings and Lululemon. Jazzercise boasts more than 8,300 franchises all around the world. Not only did it spawn a movement of dance fitness, modern Jazzercise even fuses aspects of Pilates, yoga and kickboxing into its hour-long classes.

Though Missett told New Yorker that a mere 2% of Jazzercise students are men (though European men seem more open to the classes than American men do), there is no rule stating that it’s a women’s only space.

"I think it’s because dance has a stigma to it," she said. Classes also appeal to a diverse range of ages. People in their 20s are checking it out, and even Missett herself, at 75, is still teaching multiple classes each week.