"I miss her every day," her fellow Charlie's Angel says. 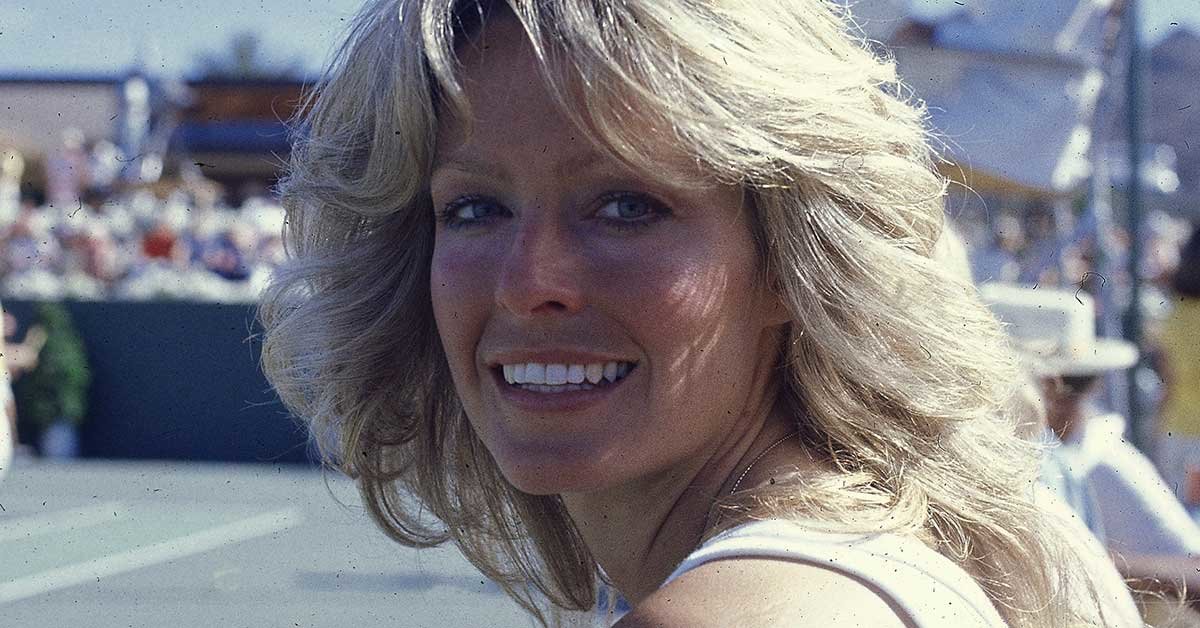 Ten years ago to this day, television lost one of its Angels. On June 25, 2009, Farrah Fawcett died from cancer at the age of 62. It was a shocking loss of one of the true icons of the Seventies.

Looking back, her quick rise to superstardom seems all the more meteoric. One legendary photograph with a red swimsuit and a blanket, coupled with a single season of Charlie's Angels, was enough to transform her into legend. Of course, her career continued onward from that poster and those 29 episodes playing Jill Munroe. Fawcett earned dramatic accolades on the Off-Broadway stage and for her work in TV movies such as The Burning Bed. In all, she garnered four Emmy and six Golden Globe nominations.

Now, on the anniversary of her passing, former Charlie's Angels costar Jaclyn Smith is remembering her friend and colleague in a new interview with People magazine.

"It was like a college dorm, eating in our trailers together. Sometimes we’d shop on weekends for what we were going to wear. We were not just actresses working, but girlfriends and it remained that way for 40 years," Smith told People.

"When Farrah decided to leave after one season, we all supported her," the 73-year-old actor said.

Smith recalled the day that Farrah told her about her cancer diagnosis. Fawcett cried to her old friend, but Smith explained that she never once saw her cry again.

"I miss her every day," Smith said. "A lot of people are gone now and that’s hard. I miss them and it’s okay to miss them."

Read the complete story at People.com.

pumkinheadfan 37 months ago
I remember that being a bad week. We lost Ed McMahon 2 days earlier as well.:sad:
Like Reply Delete

JesicAleba pumkinheadfan 37 months ago
i earn 89$ per hour working from home on my internet. i earned 5000$ last week and i withdraw my earning daily. its very simple step you can start free just go to link and open it then click on home profit system or home page. link is here............. hit2day.com
Like Reply Delete

JanMartin 38 months ago
It is also today June 25th ten years since the death of Michael Jackson's death lost two great people this day . The sad and tragic thing is that cheap plastic non talented , clueless , no credibility waste that is Pamela Anderson emulates itself after Ms Fawcett which is a great insult to the wonderful Ms Fawcett. Also it took a photo at the TV Land Awards with Ms Smith and Ms Ladd two great beautiful and charming ladies being over shadowed by a nothing . Who did it 'get with ' to get on the TV Land awards . MS Fawcett lives on in spirit and legacy .