We got a look at adolescent Andy in "Crime-Free Mayberry." 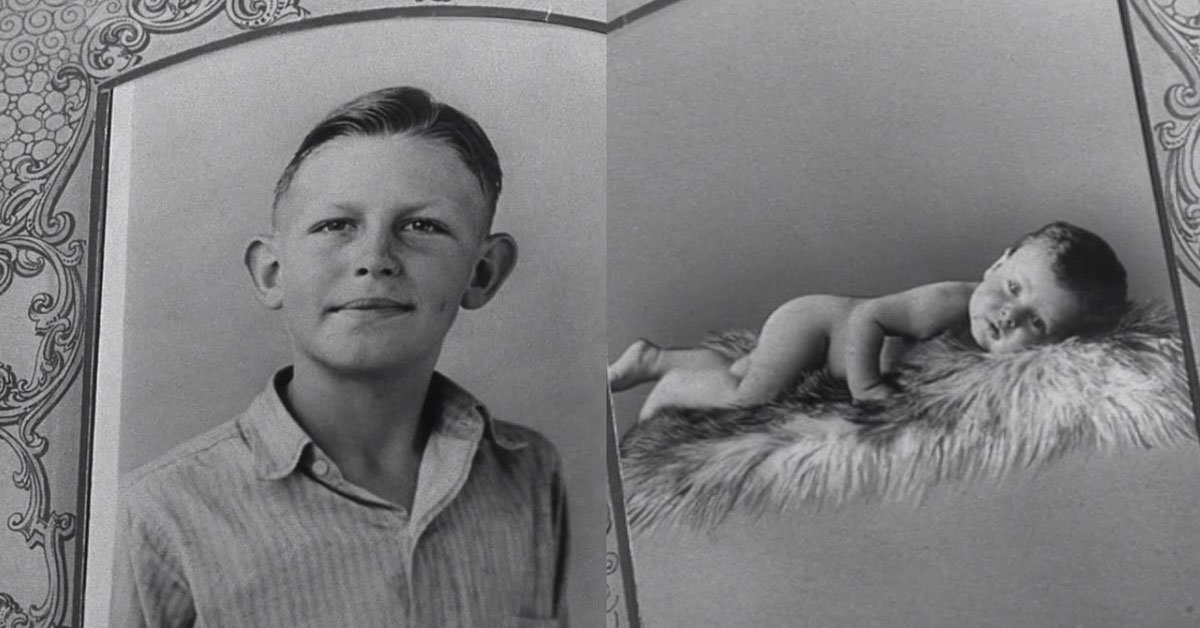 One of the proudest moments in Mayberry history followed the arrival FBI special agent Fred Jenkins in the second-season episode "Crime-Free Mayberry." The agent swooped into town not to deal with hillbilly bootleggers nor a manhunt, but to commemorate Mayberry for having the lowest crime rate in the whole country.

Chests puffed up with pride from the courthouse to Floyd's. Barney wrote some folk-hero songs about himself and Andy. The mayor had medals made for the boys in uniform, and the whole town got a little caught up in all the attention. Well, everybody but Andy. He just passed all the credit onto the peaceful townspeople. 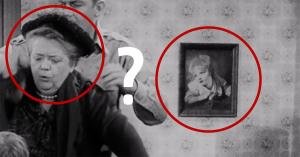 Did you know?1960sAunt Bee
This is supposedly a picture of young Aunt Bee on Andy's wall — but is it?

Perhaps Aunt Bee got most carried away of all. It took her one day to found the "Greater Mayberry Historical Society and Tourist Board," and the next time Andy ran into her in town, he found her showing off his baby photos, this time as a matter of historic record.

It's a memorable moment because we actually got to see these old photos of Andy — presumably from his the actor's own home collection. The images filled the full screen to the delight of viewers at home.

Aunt Bee shows two photos of Andy in "Crime-Free Mayberry." Yet, this innocent scene in the show's sweet history has stirred mild debate among fans who may never know the true answer for sure: Is that actually Andy Griffith’s baby picture used?

Take a long look and decide if you think this is actually Andy as a baby: 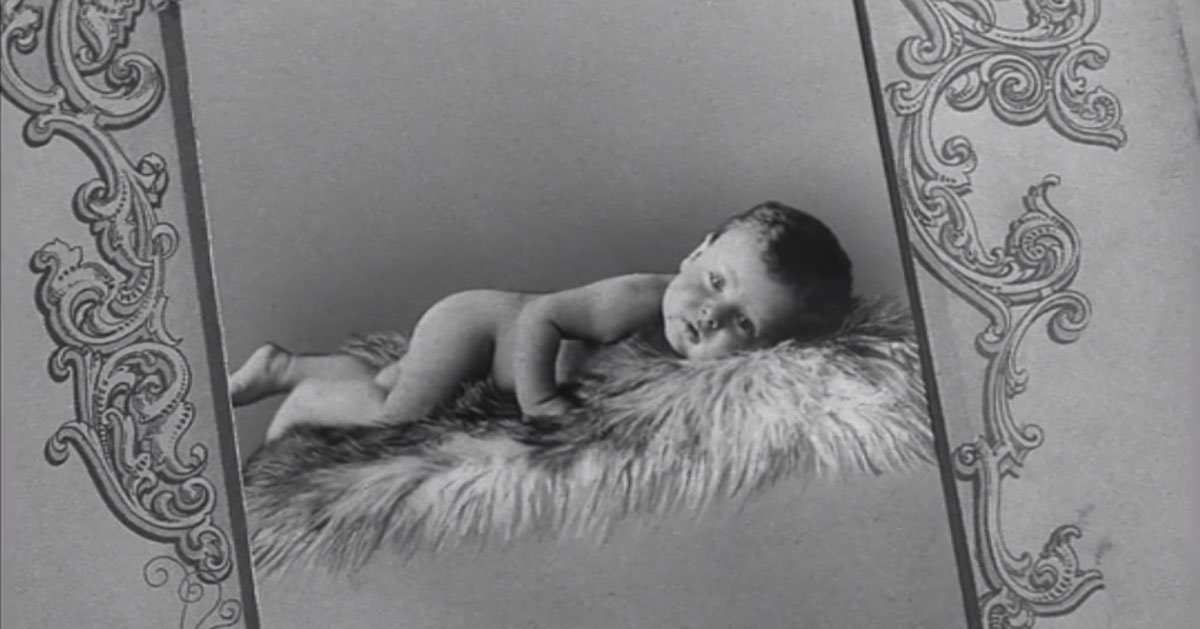 The second photo in the scene is clearly a young Andy Griffith as a strapping youth. No debate here: 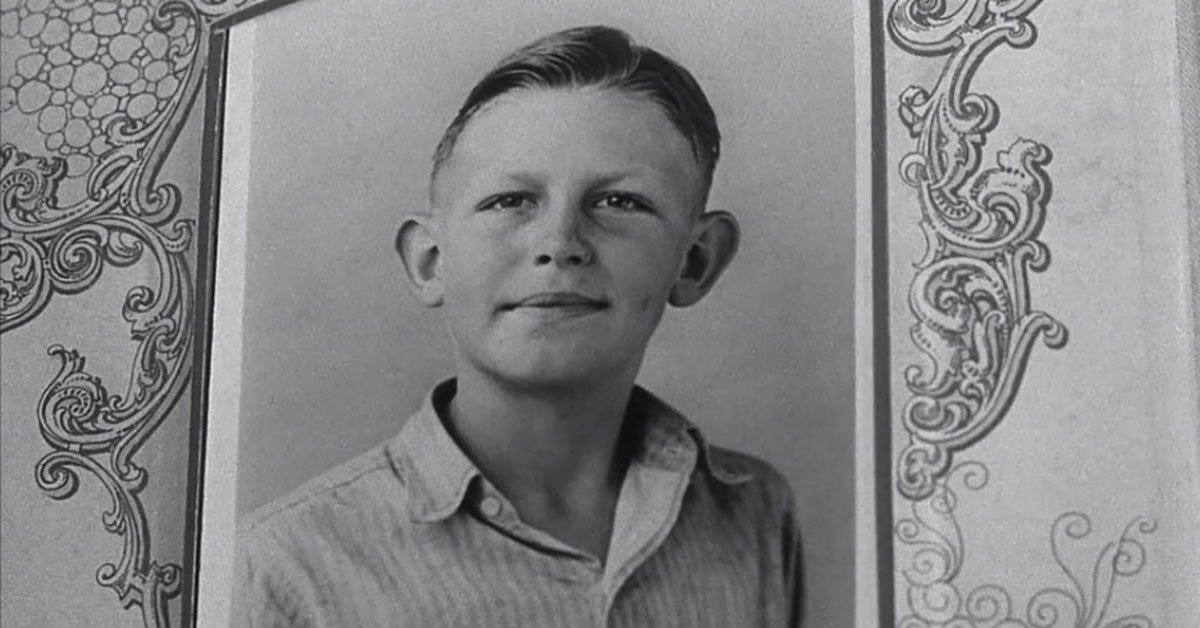 So, that means Andy must've gone digging for at least one old photo to provide for the production for the episode. That makes it likely that the baby laying on the furry pillow (or is it hay in a barn?) is actually Andy as a tiny tot.

That photo is funny. Maybe a little too funny. It's possible that upon finding the photo and seeing the resemblance to the show’s star, episode writer Paul Henning (of The Beverly Hillbillies fame) punched up the humor and simply fetched another photo to complete the scene.

The reason this possibility seems like a strong one is because there are other baby photos of Andy Griffith out in the world. You can see a wonderful one in the Biography video "Andy Griffith – Early Years." And if you look at this photo below comparing the two baby pics with enough discernment, you may find yourself suddenly on the other side of the debate: 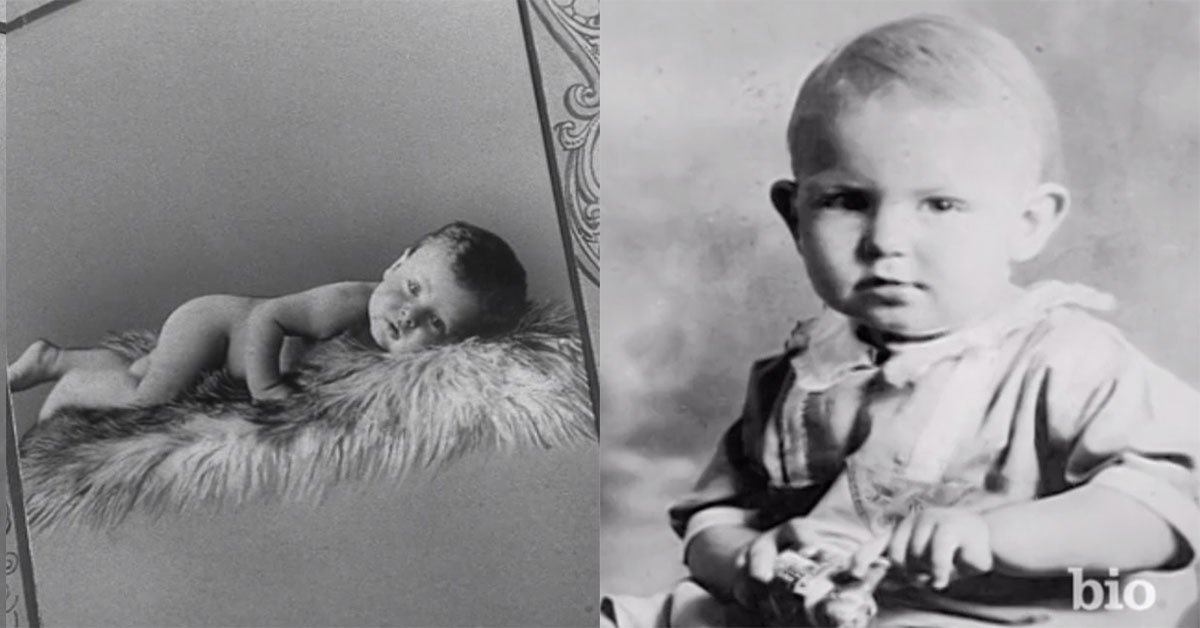 From the cheeks to the set of the mouth to those ears jutting out, the baby on the right seems undeniably to be Andy Griffith, but there is one other possibility: Could the photos be of the same child?

What do you think? Aunt Bee would want history to get it right!

retired2019 27 months ago
I agree with Eleanor
Like Reply Delete

pattiejn 27 months ago
The baby on the right bears a strong resemblance to Ronny Howard. More so than to Andy Griffith.
Like Reply Delete

ELEANOR 27 months ago
Yep, I agree. The ears have it. The baby on the hay has flat ears and the other photo, even at this young age shows ears that are sticking out. And I'm sure that he didn't have Leonard Nimoy's make-up artist working on him.
Like (1) Reply Delete

ETristanBooth 27 months ago
In the photo from the episode, the head seems too large for the body, and also a lighter shade, suggesting they were two different photos originally.
Like Reply Delete