The actor hardly deserves his reputation. Though he has been enjoying it. 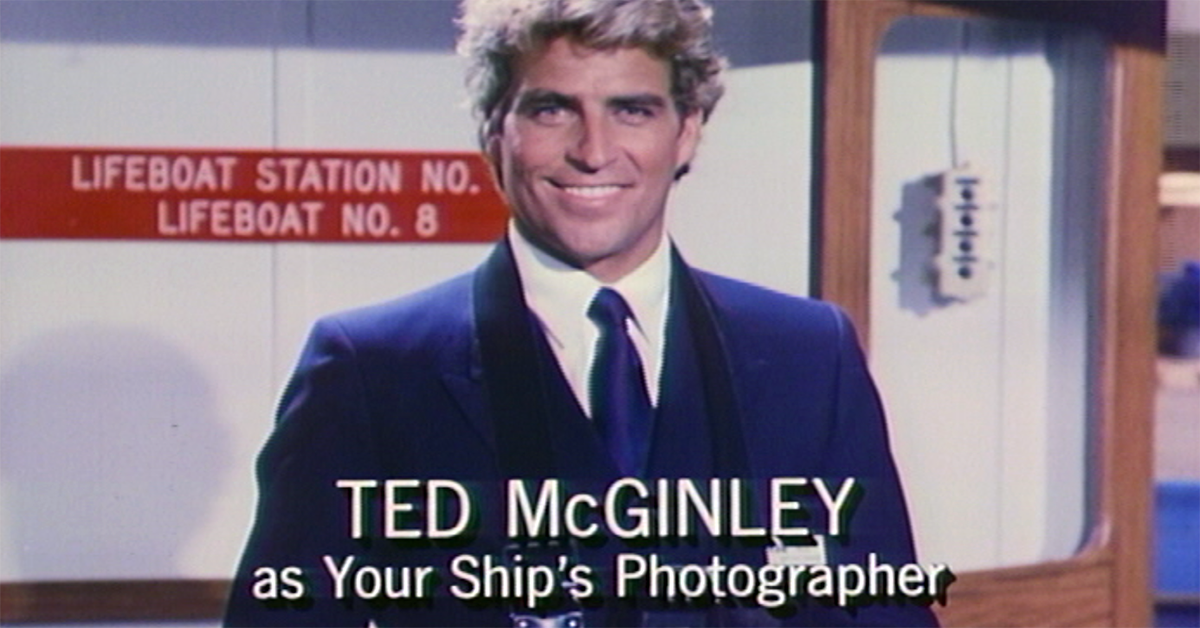 Happy Days. The Love Boat. Dynasty. Married… with Children. Ted McGinley starred on some of the most recognizable series in television history. There's just one catch — he was not an original cast member on any of them.

A former model and water polo player from Orange County, Calfornia, McGinley has the genes for TV. With his strong chin, sun-bleached hair and bronze skin, the USC grad played the perfect preppie. It's no wonder why he led the jock opposition to the dorks in Revenge of the Nerds.

McGinley got his acting start on Happy Days, after a casting director became mesmerized with his face while flipping through an issue of GQ. After Happy Days ended, he jumped aboard the crew of The Love Boat in 1984, playing Ace, the ship's photographer. Dynasty followed a few years later, and he landed his regular neighbor role on Married… with Children at the start of the 1990s. 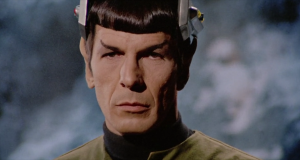 Because he joined these casts deep into the runs, McGinley gained notoriety over the years as "the sitcom killer." Seemingly, after Ted McGinley appears in your credits, your show heads downhill, on a quick road to cancelation. According to his reputation, he is a Cousin Oliver who keeps getting work. He's a handsome human shark-jump.

We are here to redeem him. For starters, he's such an easy-going actor. McGinley has openly embraced his reputation, joking about it as a guest on numerous other shows. Even the final episode of the superhero cartoon Batman: The Brave and the Bold brought in McGinley to replace Aquaman as a gag. That smiling personality carries over to his charasmatic characters. As Jefferson D'Arcy on Married… with Children, McGinley was a more enjoyable match for Al Bundy than Darcy's first husband, Steve, a stick-in-the-mud straight man on an outrageous show with no use for a straight man. The audience was the straight man.

Likewise, his glittering teeth belonged alongside the beaming grin and finger-guns of Ted Lange on The Love Boat. McGinley had memorable moments aboard the Pacific Princess. In fact, in 1997, TV Guide ranked his episode "Ace's Salary" at No. 82 on its list of 100 Greatest Episodes in Television History. Sure, that was largely due to an unlikely guest list that included both Andy Warhol and Andy Griffith, but Ace figured prominently in the plot.

Then there's the simple argument of math. The numbers just do not support McGinley's reputation as a show killer. He joined Happy Days at the end of 1980, playing Mr. and Mrs. C's nephew, Roger. The aging sitcom, then in its eighth season, actually jumped a bit in ratings after his addition, climbing from the No. 17 show on TV to No. 15.

It should be pointed out that this was three years after the infamous "jump the shark" scene, the other suspect often cited as the Happy Days killer. He would appear in four seasons of Happy Days, as much as Jenny Piccalo, who gets off scot-free in these discussions. He spent four season on The Love Boat, as well.

After McGinley joined Married… with Children in season five, the show spiked in popularity, leaping from No. 50 to No. 30. Season six saw the highest numbers in the history of the irreverent sitcom. He could just as easily be considered the savior of that series.

The fact of the matter is, Happy Days died because Richie left, not because Roger arrived. And by McGinley's entry point on The Love Boat, practically every star in Hollywood had already guest starred on the show, and they had sailed to multiple continents. As far as Dynasty goes, he was just one of many characters on that sprawling soap opera.

How about the rest of his career? The West Wing lasted years after McGinley appeared in season two. Hope & Faith, his 2003 sitcom with Kelly Ripa and Faith Ford, lasted three seasons. Heck, he even popped up on Mad Men, playing Megan's soap opera boss in season six.

McGinley has been on the small screen for nearly four decades — and television has yet to die.