Where To Watch Shop Store Contact
Home / Stories / If you have an extra $62 million lying around, you can buy Dick Cavett's house
news

If you have an extra $62 million lying around, you can buy Dick Cavett's house

You won't be getting as good of a deal as he did, though. 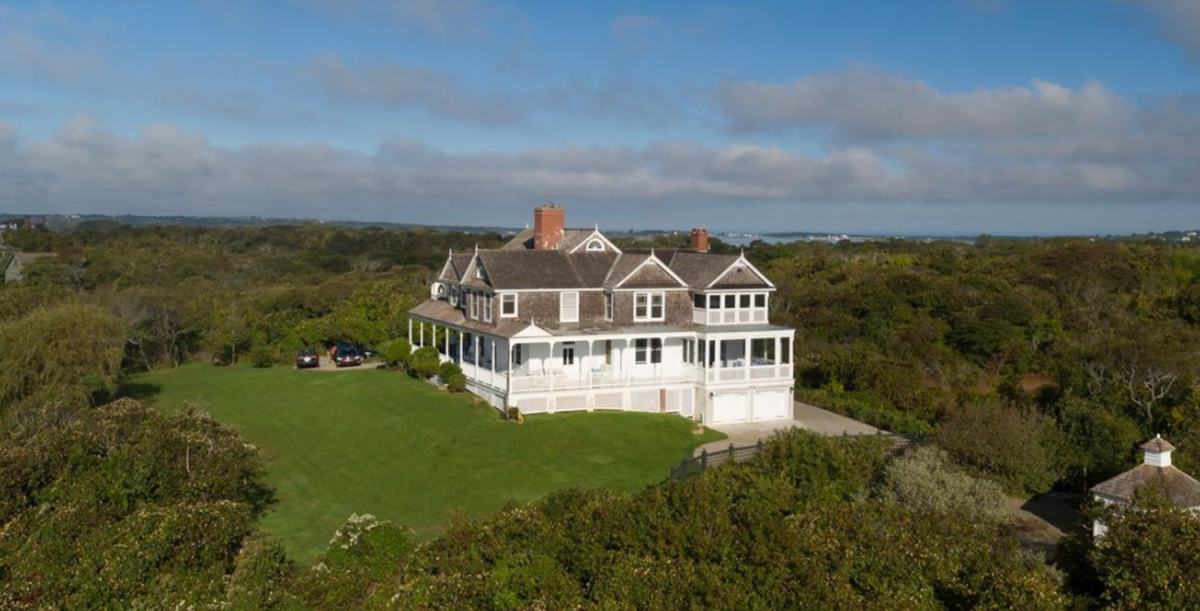 In the mid '60s, Dick Cavett was just starting to get his footing in the entertainment industry. He was a writer for The Merv Griffin Show and had written jokes for big names like Jack Paar and Johnny Carson, but the big bucks weren't exactly rolling in yet. For a couple of summers, he and his late wife Carrie Nye rented a sprawling mansion on Montauk, Long Island, known as Tick Hall for a mere $1,000 per summer, according to The New York Post. 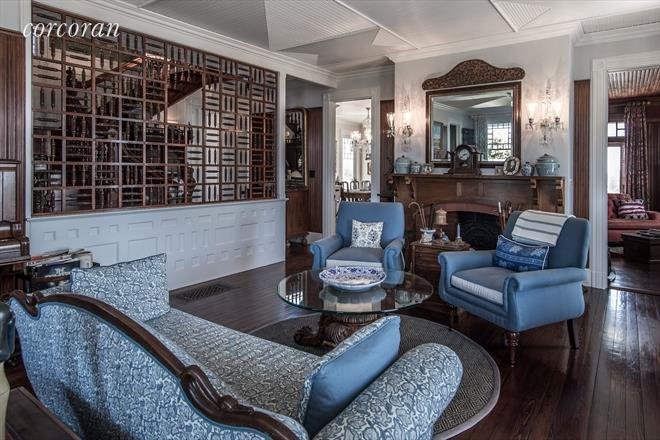 This house is one of the Seven Sisters — a collection of houses on the east coast developed by Arthur Benson and built by architect Stanford White. They're some of the most highly sought after properties, which is why it's insane to imagine that Cavett and Nye only spent $200,000 on the house after spending enough summers on the Atlantic Ocean to fall in love with it.

“I’m a struggling beginner in show business,” Cavett told the Post of his thought process. “I’m lucky to have a two-room apartment.”

See Also: 'The Beverly Hillbillies' mansion is now the most expensive home you can buy in the U.S. 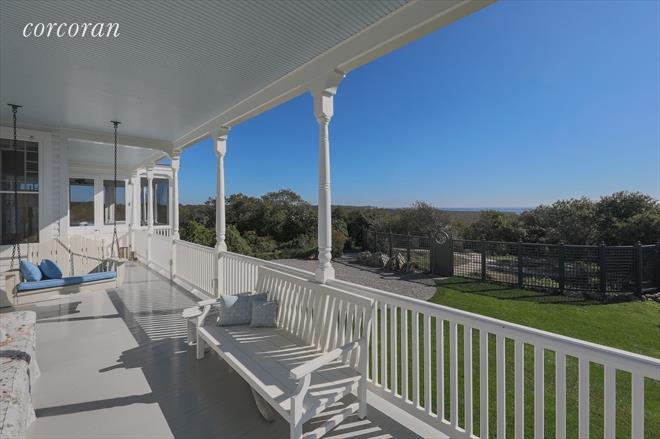 Thirty years later, though, Cavett almost lost the house when it caught on fire. The brick chimney was all that was left, but Cavett and Nye weren't about to give up on their dream house. They gathered old photographs and re-designed the home from memory. According to CBS News, Cavett referred to this as "forensic architecture."

"I think Stan would have said, 'Hey Dick, you done good!'"

The home was listed in late June. Head over to Corcoran for a full tour of the estate.