Here's your first look at the new Muppets series

It's the first Muppet series in five years. 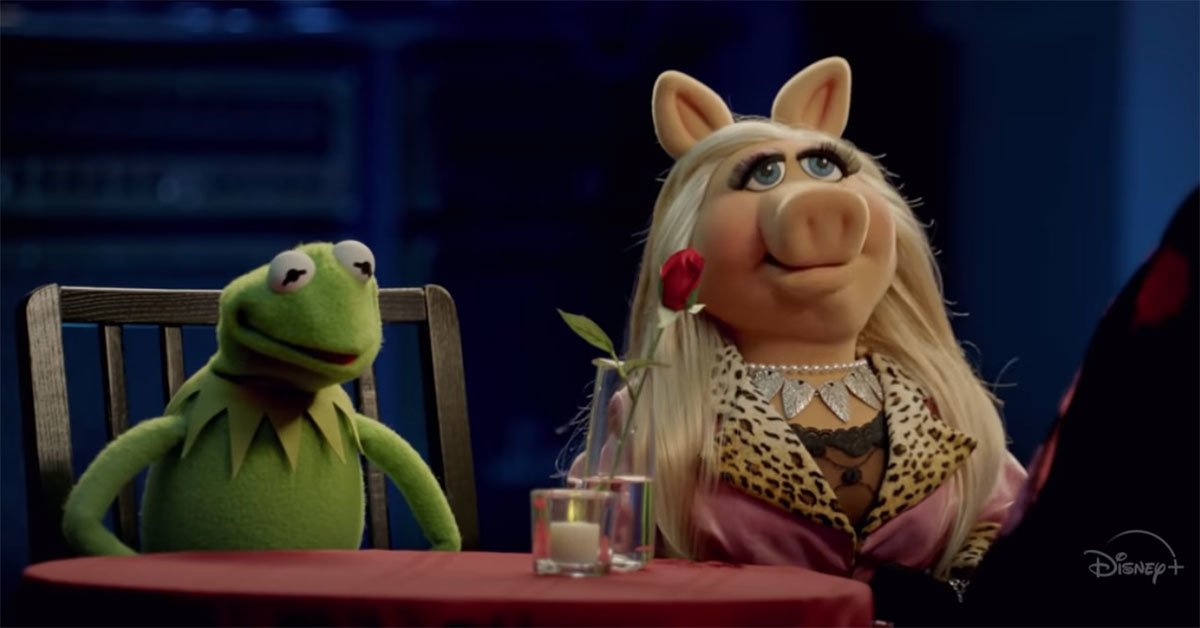 Since the Muppets fell under the ownership of Disney in 2004, the House of Mouse has tried various approaches at bringing Kermit and friends back to the screen. Disney made the characters social media influencers on YouTube with a series of online shorts, including a viral rendition of Queen's "Bohemian Rhapsody." in 2011, Jason Segel wrote an acclaimed new film, The Muppets, which took home the Oscar for Best Original Song. A sequel, Muppets Most Wanted, followed a few years later.

ABC revived The Muppets in primetime in 2015, which approached the characters in a pseudo-documentary style like The Office. That more adult approach lasted a mere 16 episodes. It's probably only a matter of time before Gonzo teams with Baby Yoda and Pigs in Space join Guardians of the Galaxy. 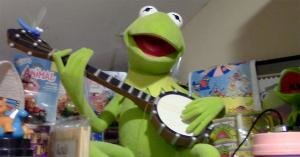 Now, the Muppets are back with an all-new show series called, well, Muppets Now.

This fresh take for the Disney+ streaming service attempts to recapture the madcap, meta approach of the original Muppet Show with celebrity guests and improvisation. The series is described as "Unscripted television," which is not to say it's entirely improvised. That's just industry speak for reality television, as the new show features interviews.

The first look features celebrities such as RuPaul and Seth Rogen, as well as familiar slapstick from Beaker and Bunsen Honeydew.

You might also notice the change in Kermit's voice — puppeteer Matt Vogel now voices the frog, having taken over a few years ago. Watch the trailer below. 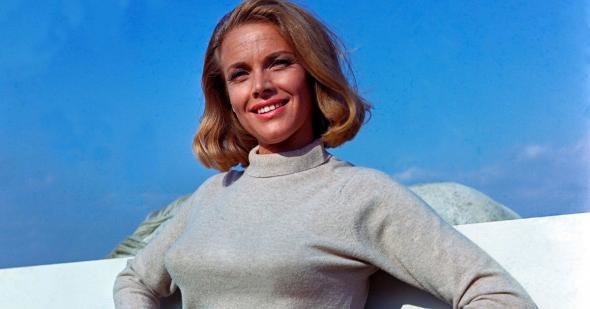 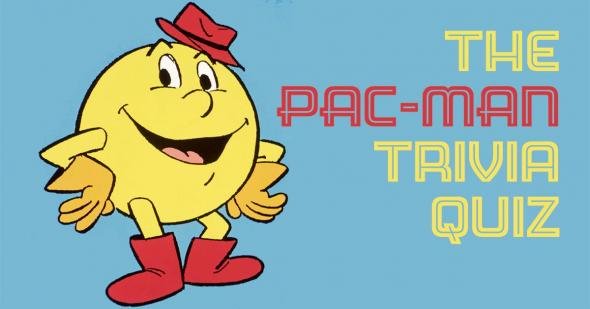 1980sVideo Games
Can you get the high score on this Pac-Man trivia quiz?
Are you sure you want to delete this comment?
Close

ETristanBooth 19 months ago
Matt Vogel sounds somewhat like Kermit, but no one does the Kermit voice better than Seth MacFarlane. Having watched him do the voice on television, I think it's quite a strain on his voice, but it sounds perfect.
https://www.youtube.com/watch?v=dsu8vL2YyPQ
Like Reply Delete

stephaniestavropoulos ETristanBooth 19 months ago
Are you saying Seth MacFarlane does Kermit's voice better than the originator/creator/Father Of The Frog, Mr. Jim Henson?!?! I know, I know you mean IYHO {in your humble opinion,} someone who is still among the living, but I just had to say that no one is better than JH. Thank you for letting me get this off of my chest.
Like Reply Delete

ETristanBooth stephaniestavropoulos 19 months ago
No, when I said "sounds like Kermit," I meant "sounds like Jim Henson. From what I've heard, Seth MacFarlane's Kermit is the closest to Henson's.
Like Reply Delete