Collector's Call returns on MeTV with second season in January 2020 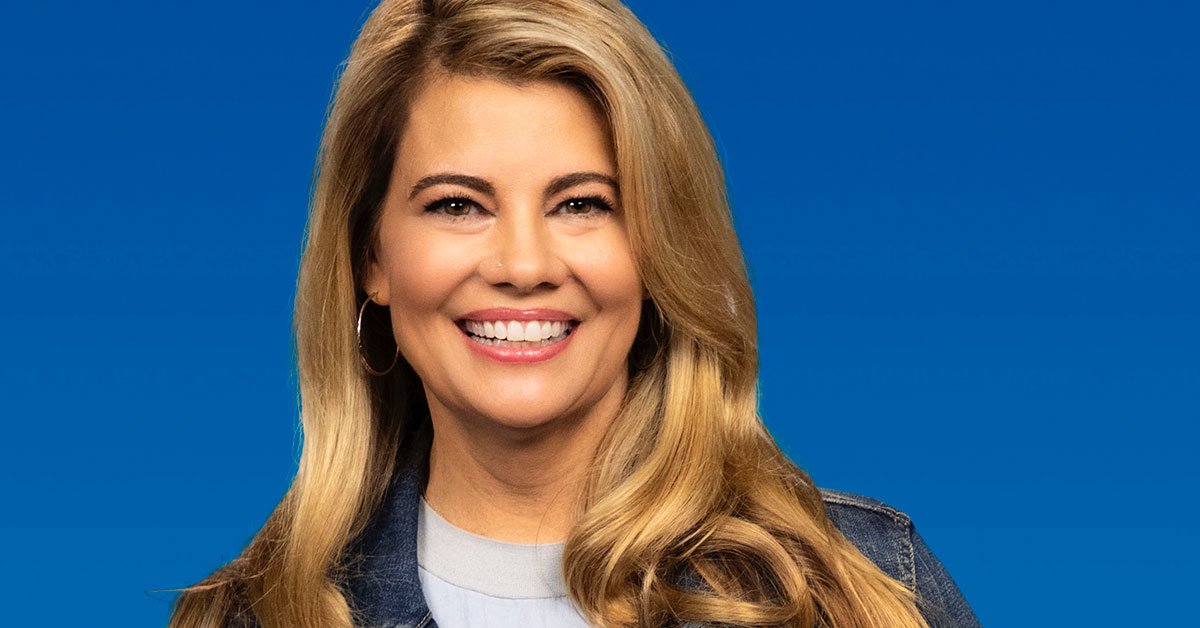 The second season is twice the size — with surprising guest stars!

The MeTV Network’s original series Collector’s Call returns to the classic television network on Sunday, January 12, 2020 at 9:30PM | 8:30C. In an expanded 26-episode second season, host Lisa Whelchel (The Facts of Life, You Light Up My Christmas) meets with the biggest collectors of pop culture memorabilia, alongside some famous faces, to give viewers an inside look at fascinating and rarely-seen private collections, ranging from the precious to the priceless, some with million-dollar values.

"I’m thrilled to be back for another season and explore new and amazing collections," Whelchel says. "For as much as I’ve found collectors have in common – a deep passion for collecting, the thrill of hunting down new pieces and a real excitement to share their collection with others – it’s amazing how different the collections are!"

Along with Whelchel, viewers will explore breathtaking private collections, going inside undisclosed locations, mansions and custom displays devoted to housing these treasured gems. 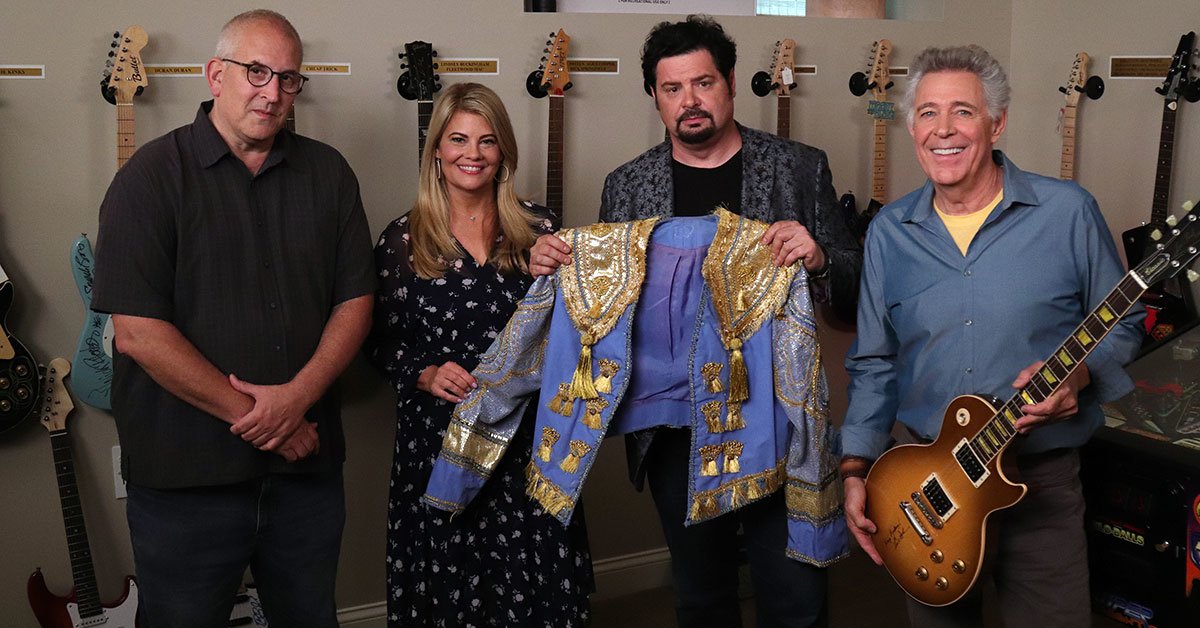 Whelchel said, "I’m continually fascinated to see the variety of collections we’ve found, the way they are displayed, and the stories behind how they got each piece. Truly the most interesting parts of these jaw-dropping collections are the collectors themselves."

Among this season’s collectors are Olympic figure skating gold medalist Scott Hamilton, actor and radio personality Ralph Garman, and Jeff Bauspies, the Guinness Book of World Records holder for most owned board games.

Collector’s Call will also feature a surprise The Facts of Life reunion when a very special guest joins Whelchel to view Charlotte Rae’s own remarkable collection, which contains exclusive pieces from the show’s set.

*available in most MeTV markets
Add to Favorites  Remind Me
Are you sure you want to delete this comment?
Close

marcgemini 7 months ago
Love this i hope not cancelled! I just found it!
Like Reply Delete