"I remember my lawyer asking, 'do you want a new contract, a raise, or do you want out?' I said I want out."

November 23, 2022, 11:00AM By MeTV Staff
On Now
James Garner plays his own father in this episode of Maverick!
Up Next:
Share

When the star of a popular show leaves the series, fans go through many emotions. Sometimes things happen behind the scenes, such as an actor leaving a role for better opportunities. Yet, there are times when production companies attempt to lay off the cast and crew for things they can't control.

For James Garner, the star of the classic western series Maverick, Warner Bros. laid him off because of a writers' strike. However, the actor sued them for breach of contract and realized that he didn't want the fate of his career to be in the hands of people who didn't care about it.

In an interview with the Television Academy, Garner revealed the events that led to him being laid off and why he chose not to renew his contract after winning the lawsuit.

"I left [the show] in '60, uh, what happened was there was a writers' strike," he said. "I had a 52-week contract with Warner Bros. and not very much money, $1250 a week to be exact. The writers' strike came along in January, and Warner Bros. laid me off because they said they couldn't get scripts." 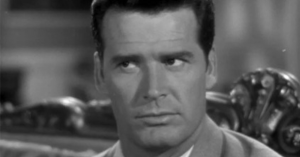 According to the actor, there were several other things, including appearances, that the studio could've used him for, so he wasn't worried about the strike. "I said, 'I don't care whether you got scripts or not.' They had [me] for public appearances, for movies, they had requests for all of these things," he added. "They could've used me in [them], but they said, 'well, we don't have writers for Maverick.' Therefore, they're going to lay me off."

Garner told Warner Bros. that legally they couldn't do that, so he sued them, won and got out of his contract. "I remember my lawyer asking, 'do you want a new contract, a raise, or do you want out?' I said I want out," the actor said. "I didn't want to be under contract with a studio anymore. Cause they're making the decisions of my career, and these are people who don't care about my career."

The actor said that he valued his career more than anyone and wanted to be responsible for both the ups and downs of it. 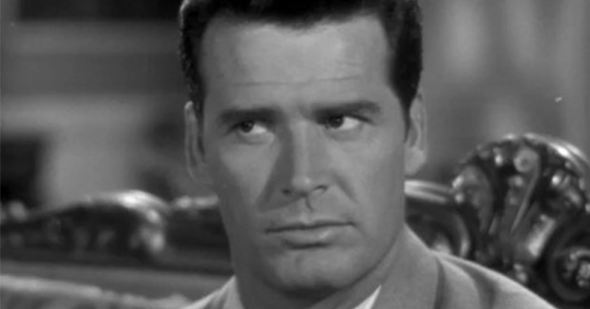 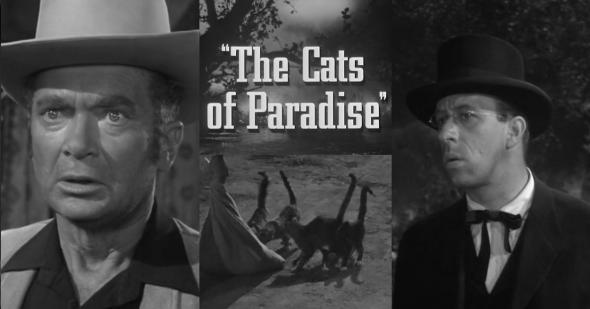 One episode of Maverick connects to 8 other shows — can you name them all?

Did you know?1960sWesterns
Two James Bonds both won a role on Maverick but only one took the job
Are you sure you want to delete this comment?
Close

Betabit2 1 month ago
I like watching Maverick but, like The Rockford files better. I also prefer watching the older Tom Selleck in the Jessie Stone series. However for me, nothing beats Raymond Burr in the black and white Perry Mason series, the earlier seasons the better (except maybe a tie with his role in Godzilla ;-)
Like Reply Delete

LoveMETV22 2 months ago
Interesting story. It looks like there were many other factions in the entertainment industry besides the writers that were involved in the 1959-1960 strike. I wonder what other actors besides " James Garner" and series such as "Maverick", were affected by those strikes.
Like Reply Delete

cperrynaples 2 months ago
Of course, we all know the real reason: Garner HATED Jack Warner! He shortchanged his contract players and cheated Roy Huggins out of a creator's credit by basing the pilot episode on a old movie he owned! On 77 Sunset Strip he plagerized Strangers On A Train, even reusing the method in which the killer strangles his victim!
Like (2) Reply Delete

justjeff cperrynaples 2 months ago
...but at least Roy Huggins went on to create "The Fugitive" and reap better rewards...
Like Reply Delete

ncadams27 cperrynaples 2 months ago
If you watch any Warner Bros. show, look for the writing credit to “W. Hermanos”, Spanish for W. Brothers. This is a recycled script used during the 1960 writer’s strike. There are about 40 episodes of WB shows with this credit.
Like (2) Reply Delete