Here's what these 21 TV celebrities looked like in high school

They looked a lot different before they were stars. 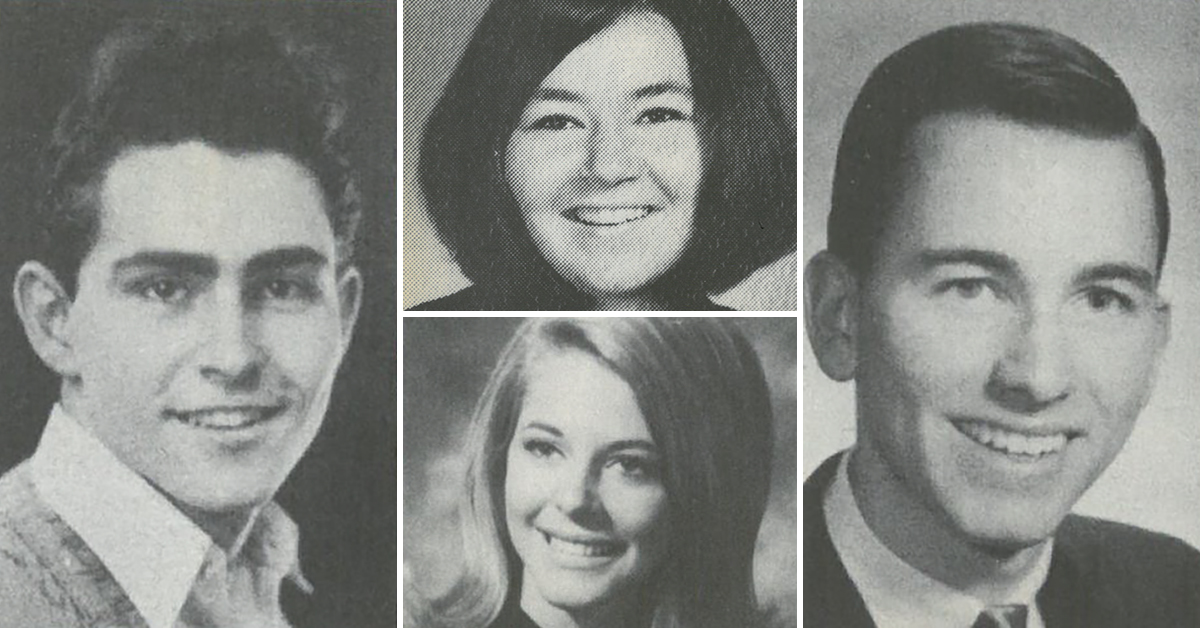 Another school year is winding down. For high school graduates, the world is at their feet. With so much time and opportunity ahead of them, what lies ahead can seem pretty scary.

At one point in time, our favorite television celebrities were in that position. They had the daunting task of figuring out what to do after crossing the stage at graduation. Do they move out a pursue a career in show business, like Lucille Ball and Roseanne Barr, or do they go to college to obtain a degree?

Before their careers materialized, this is what these 21 celebrities looked like in high school. We used the 1990 book Yearbook by the creators of Memories Magazine to find these photos. 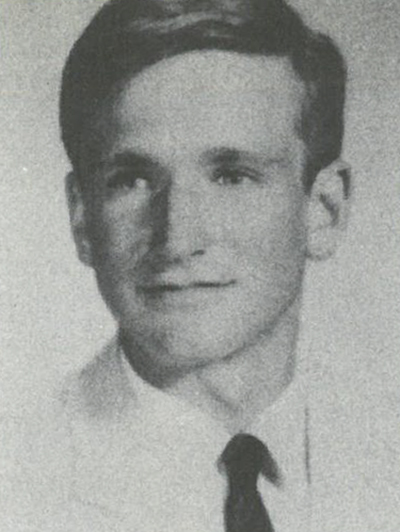 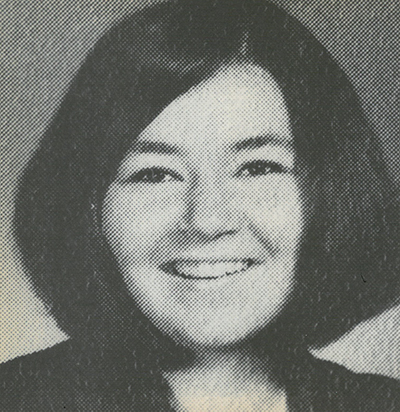 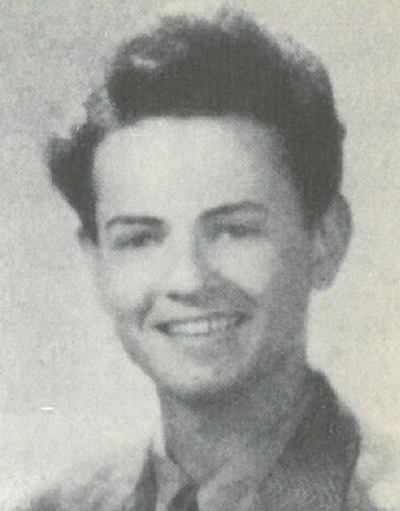 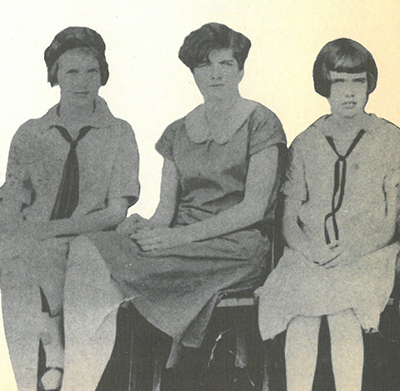 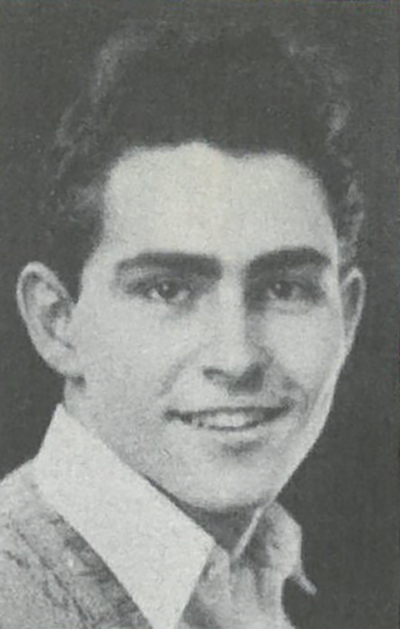 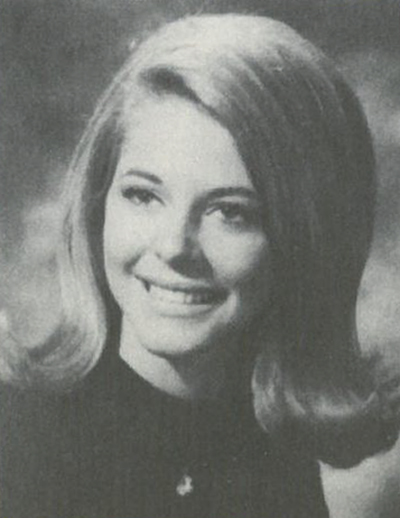 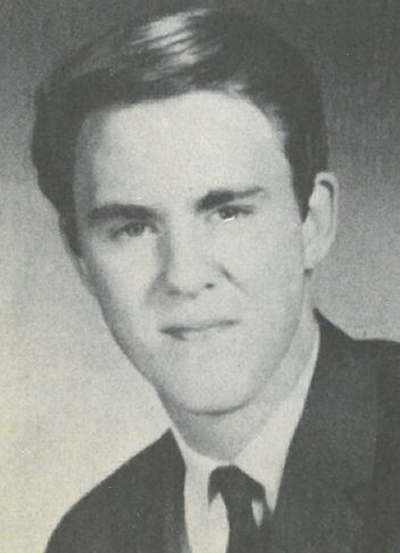 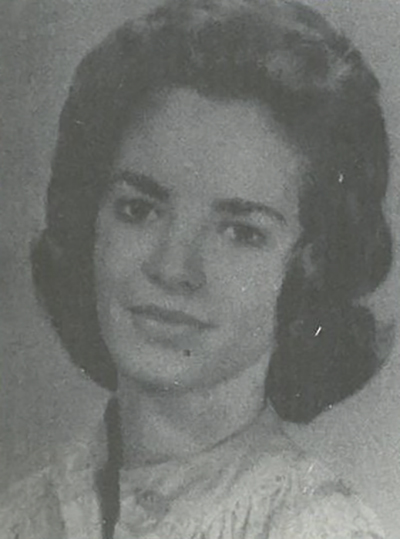 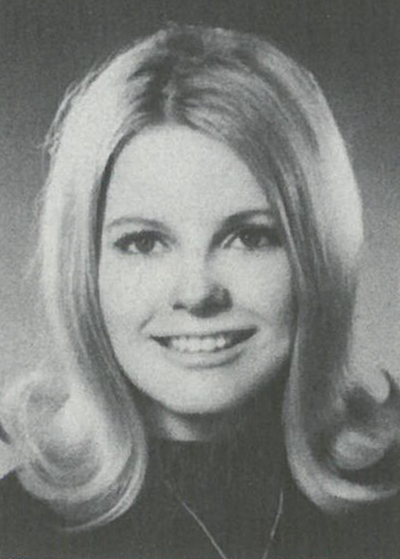 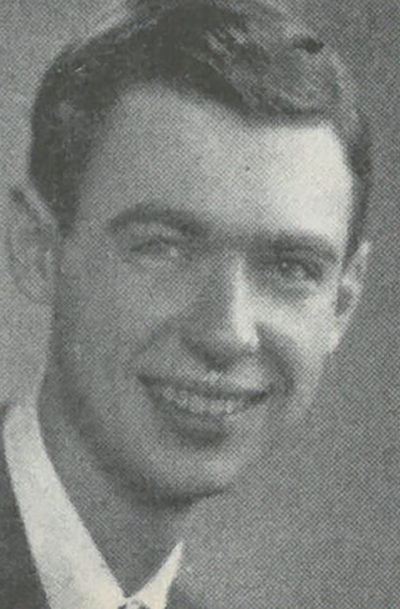 See Also: 16 hilarious yet cringeworthy prom photos from back in the day 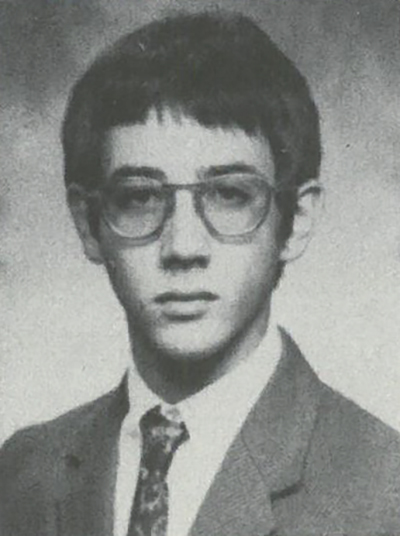 12. Cassandra Peterson (a.k.a. Elvira, Mistress of the Dark) 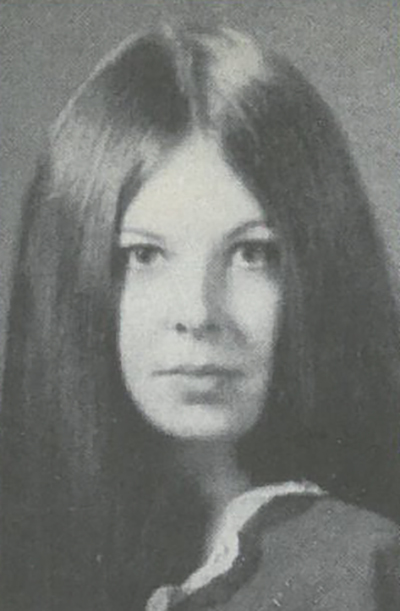 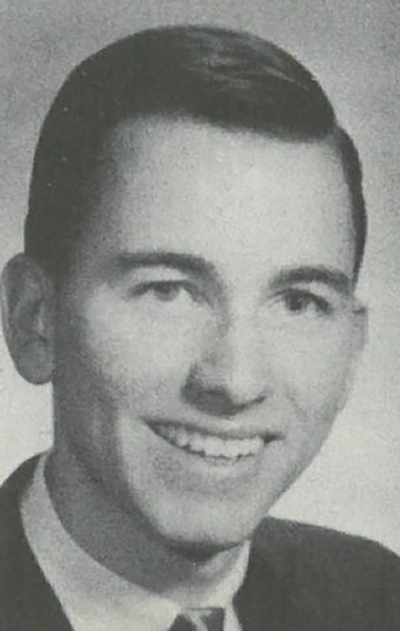 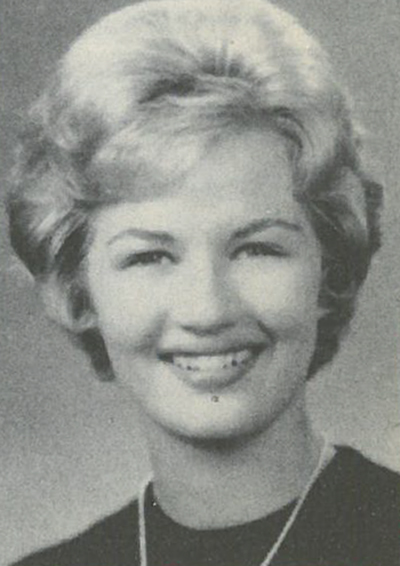 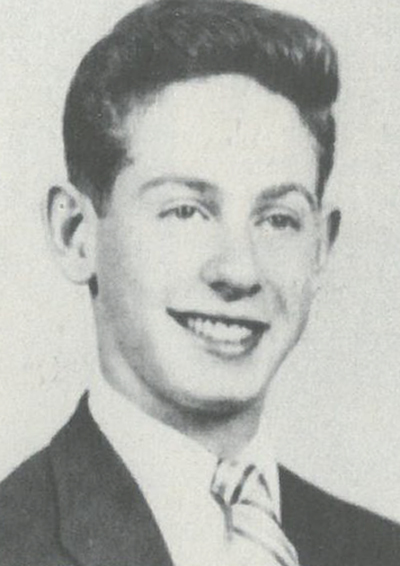 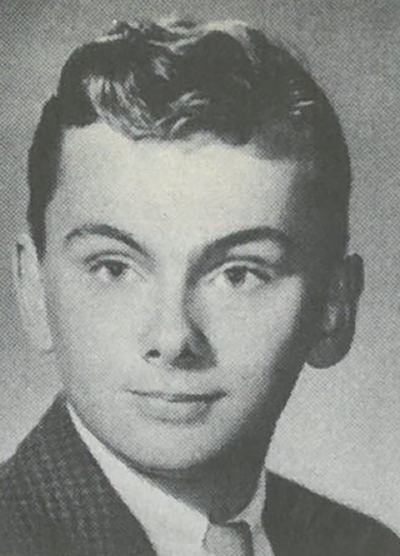 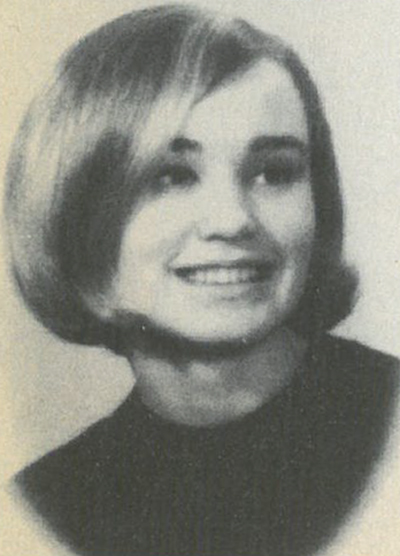 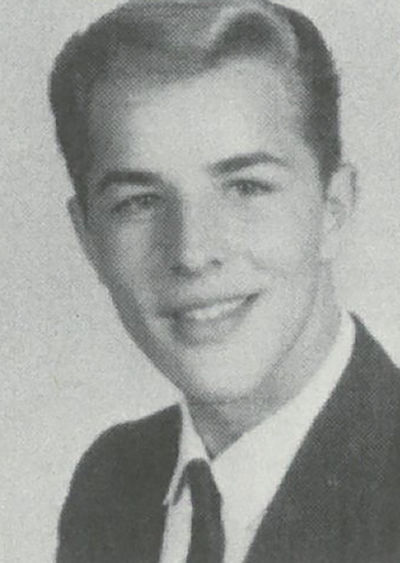 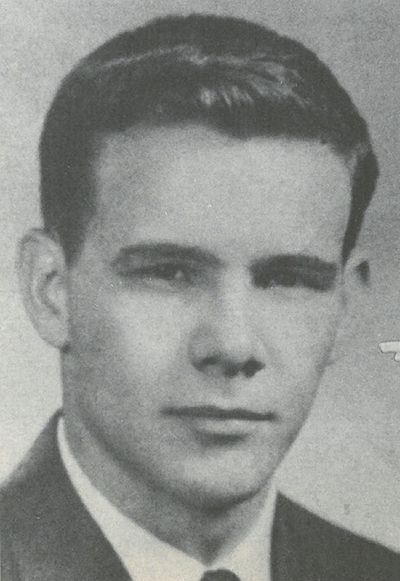 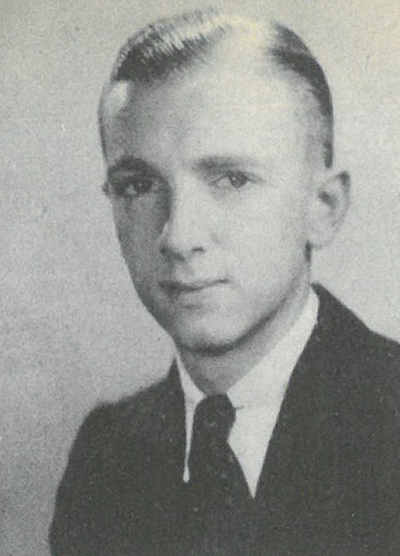 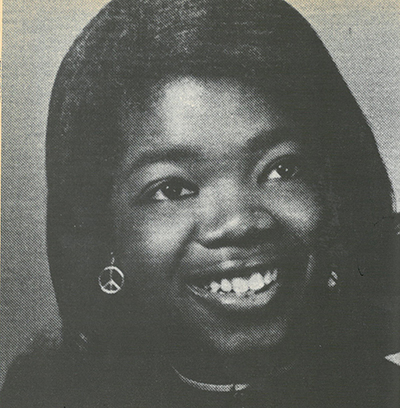 CarnivorousVulgaris 30 months ago
I have the 1966 Cactus Yearbook from the University of Texas with Farrah Fawcett in it for her Freshman year!
Like Reply Delete