These celebrities had to attend high school, just like us. 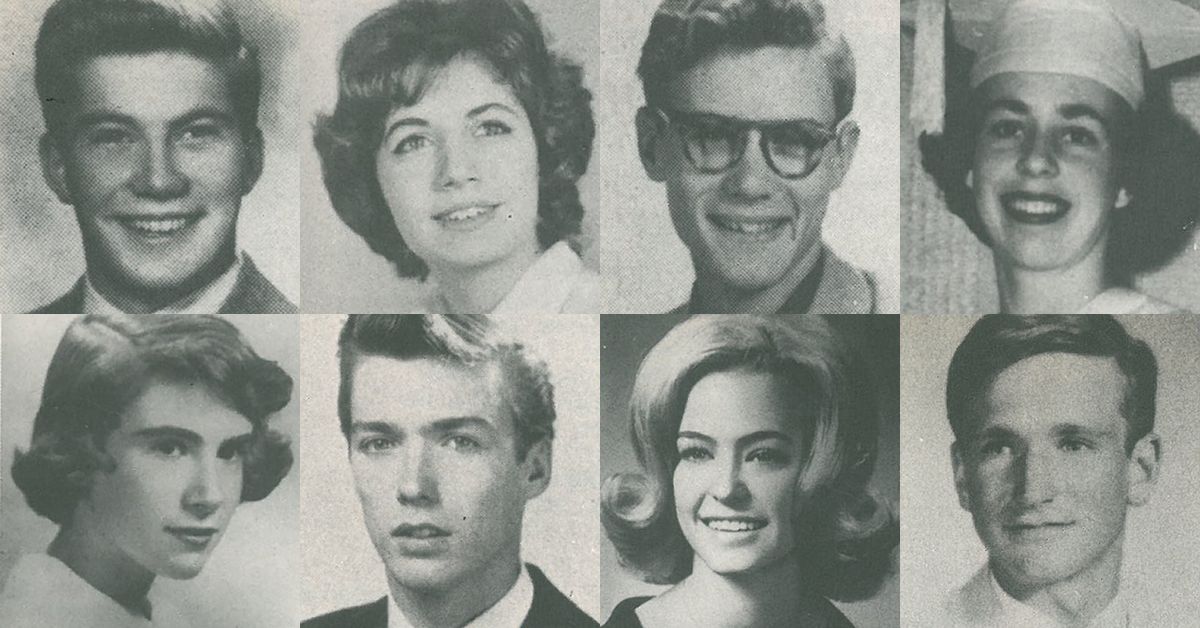 The school year is winding down, which means another class of graduates will be sent out to the real world. Whether you loved your time in high school or loathed it, you have to admit it was the last time before the pressure and responsibility of adulthood kicked in.

Maybe our time in high school wasn't ideal like Happy Days, but it's an experience we all share. High school is a rite of passage for everyone, including celebrities.

Before the fame and the fortune, these 21 future television stars were just high school students eager to graduate and start their lives. Here's what they looked like before walking across the screen. 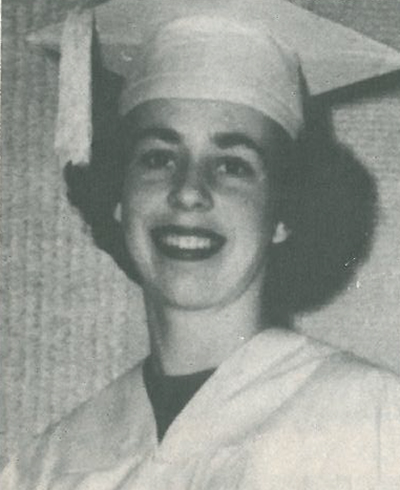 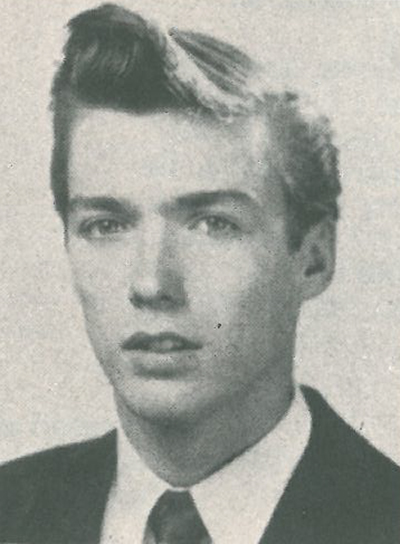 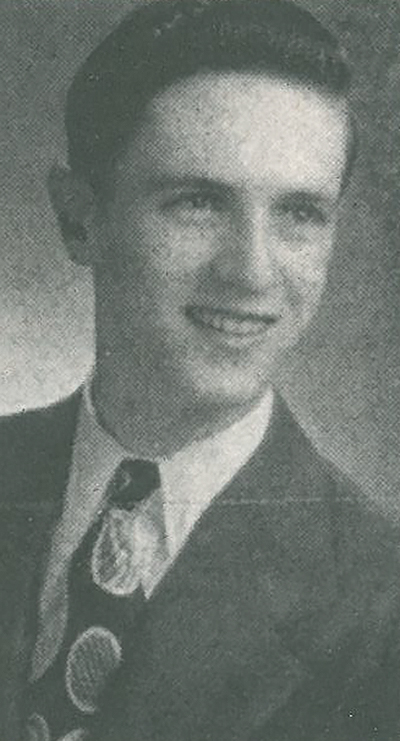 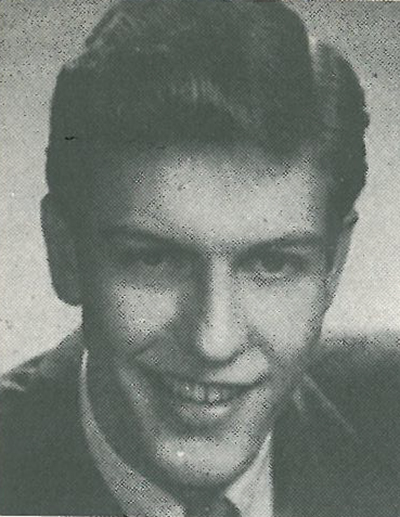 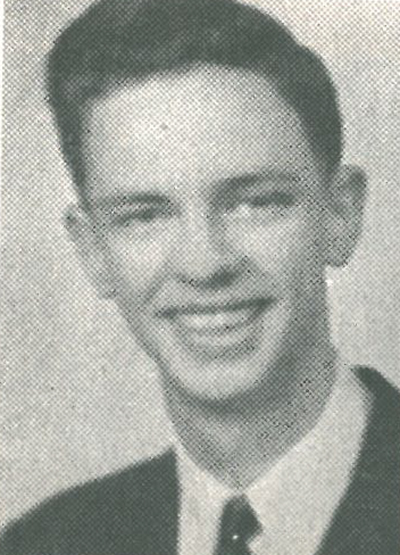 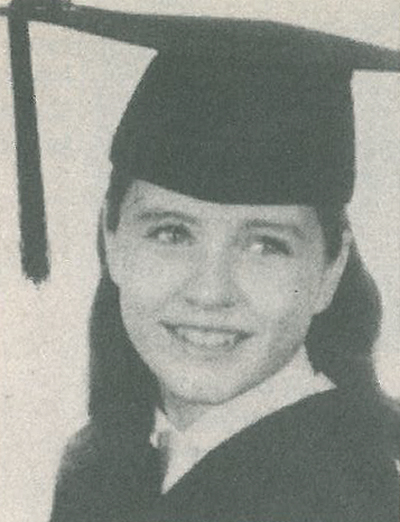 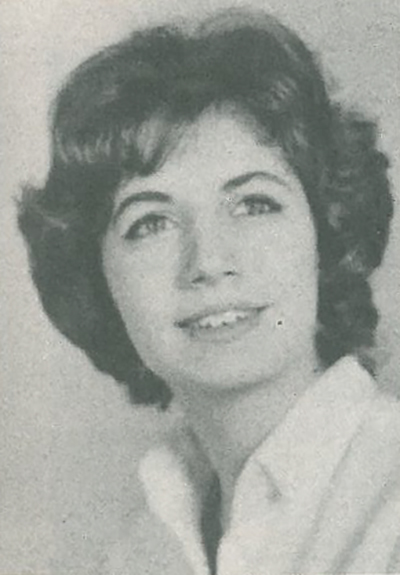 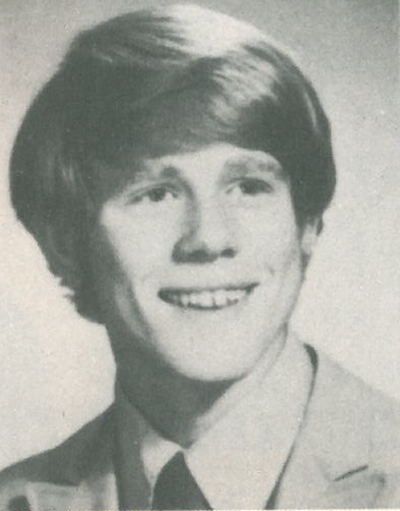 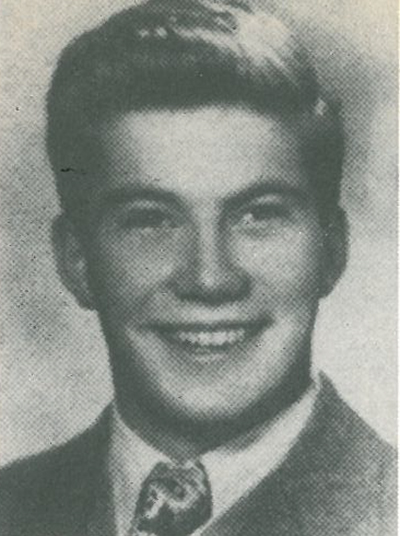 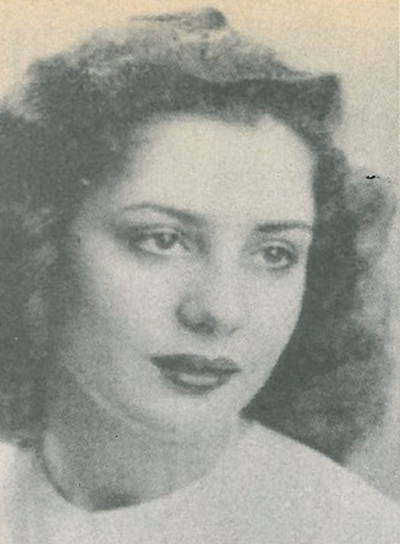 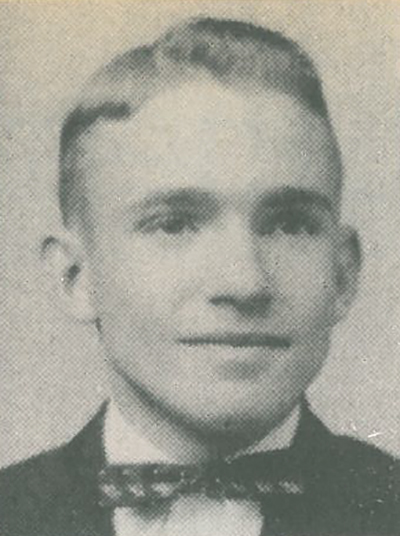 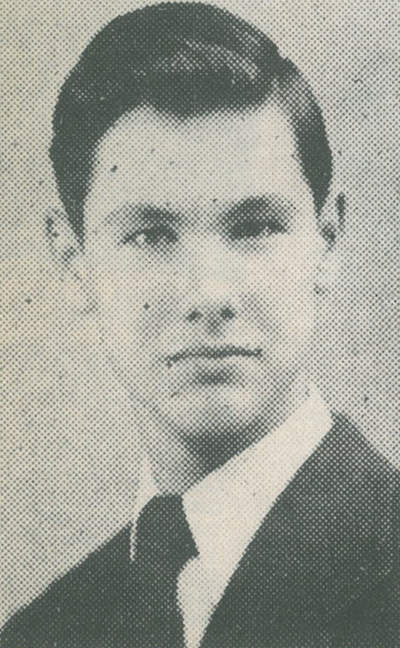 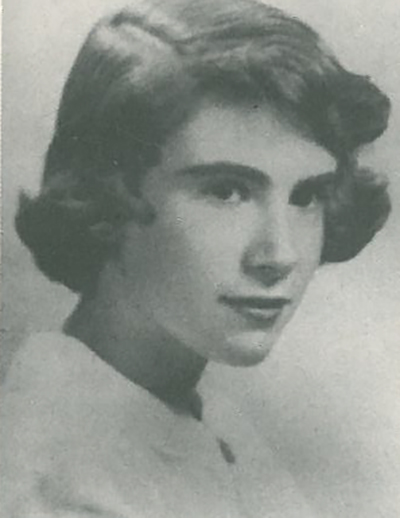 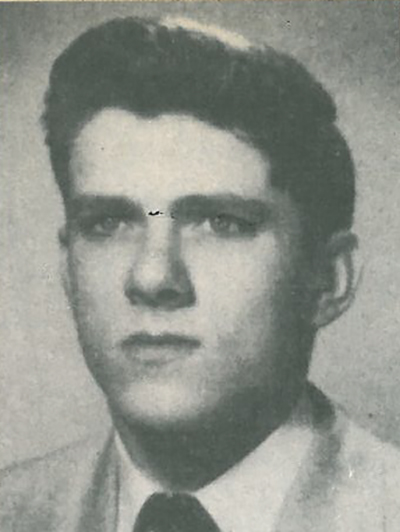 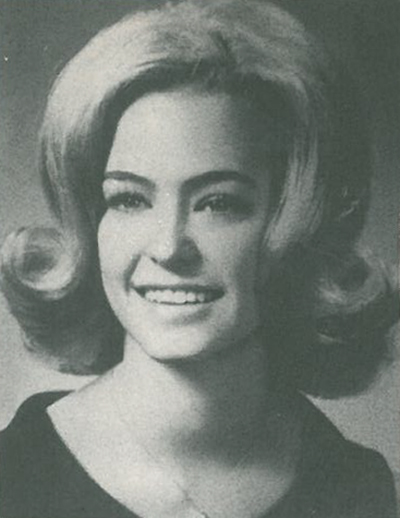 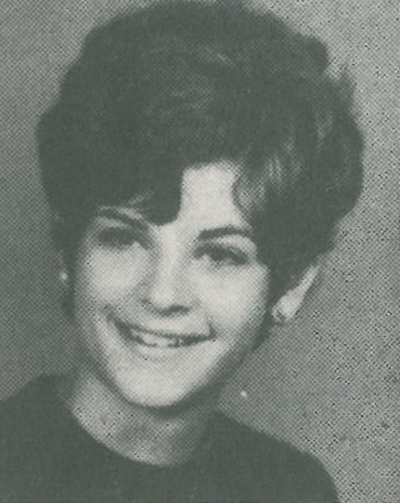 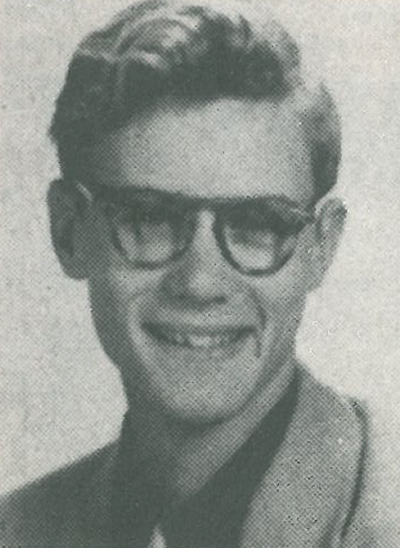 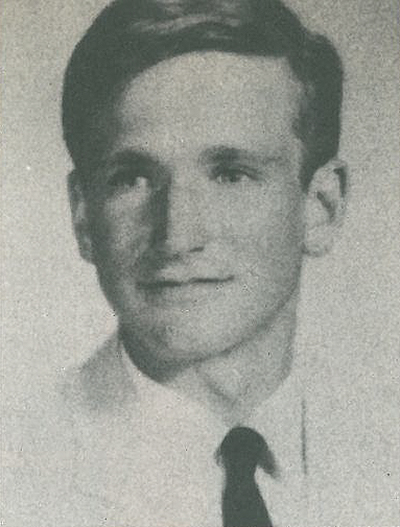 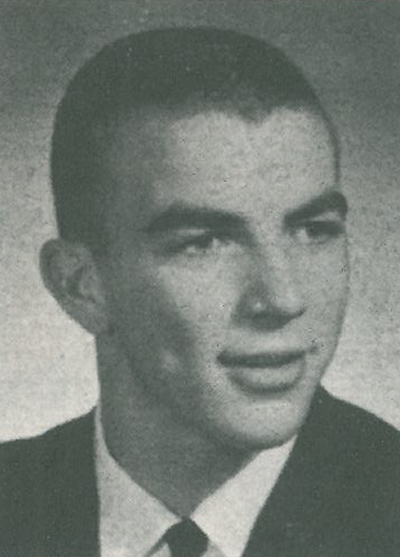 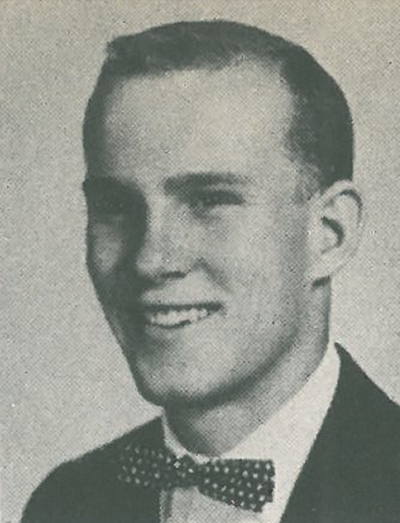 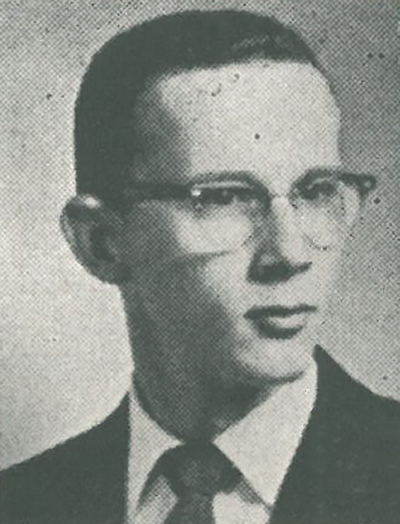 Did you know?Castingnostalgia
Here are six Star Trek captains in their earliest screen roles
Are you sure you want to delete this comment?
Close

WandaBaker 9 months ago
I never would have guessed Larry Hagman in a million years.
Like Reply Delete