Ronald Reagan was an actor, Lucille Ball was barely famous and the Fonz hadn't even been born. 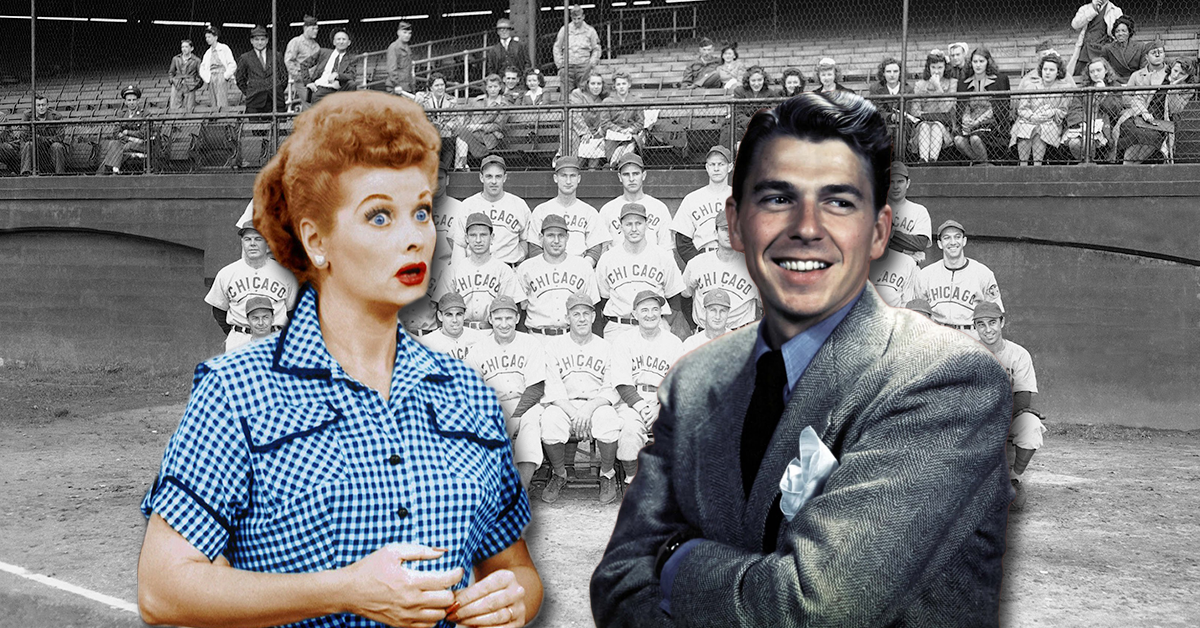 The World Series starts tonight, and it's one for the record books. Both teams competing this year, the Chicago Cubs and the Cleveland Indians, are the teams with the longest championship droughts.

The last time the Cubs won the World Series was in 1908. The Indians last took home the title forty years later in 1948.

For Cubs fans, this series is especially nail biting. The last time the team even appeared in the World Series was in 1945. (The Indians last had the chance to win the championship in 1997).

It doesn't matter which team you support. Long-suffering fans of both teams have waited decades for this moment. Just to show how long they've waited, we're taking a look back at what the world was like in 1945, the last time the Cubs were in the World Series. 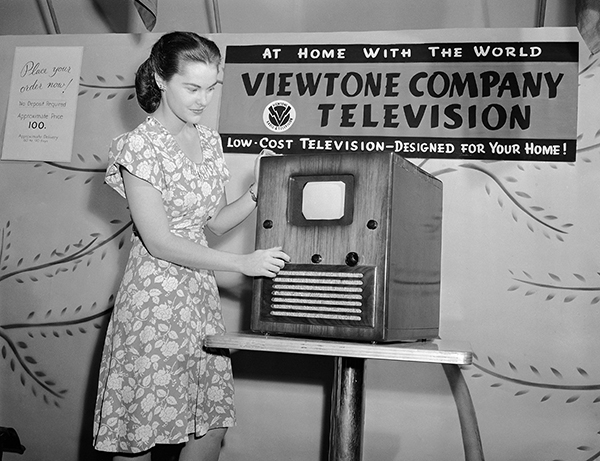 You'd have to listen to a baseball game on the radio. 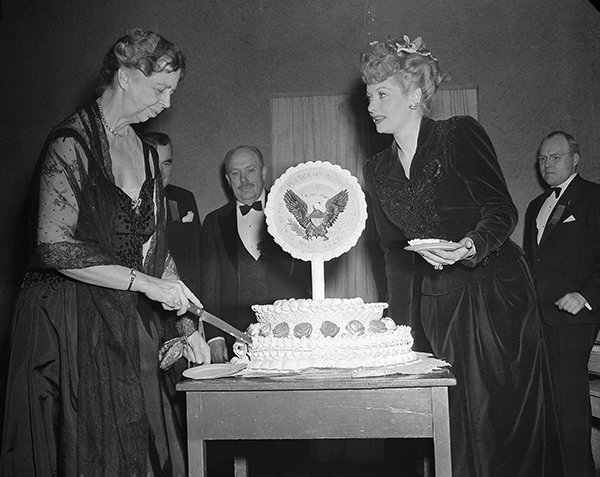 I Love Lucy premiered in 1951. Here she is celebrating President Franklin Delano Roosevelt's birthday in 1944.

3. The Fonz hadn't even been born yet! 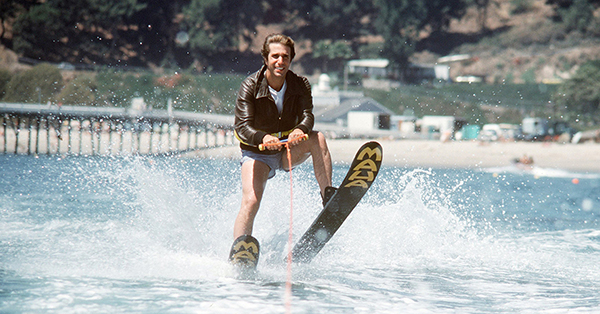 Henry Winkler was born October 30, 1945, 20 days after the World Series that year wrapped up.

4. The Bells of St. Mary's was the nation's top-grossing film. 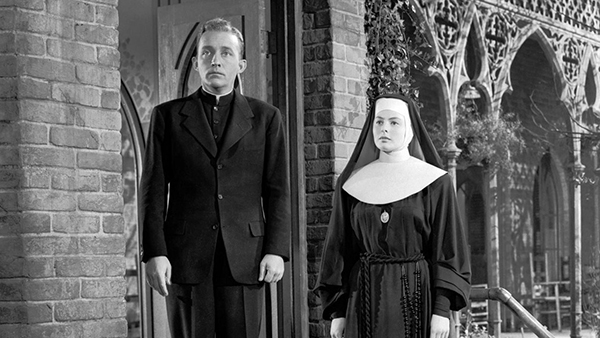 It was produced by RKO Studios.

5. The McDonalds we know and love today wasn't around. 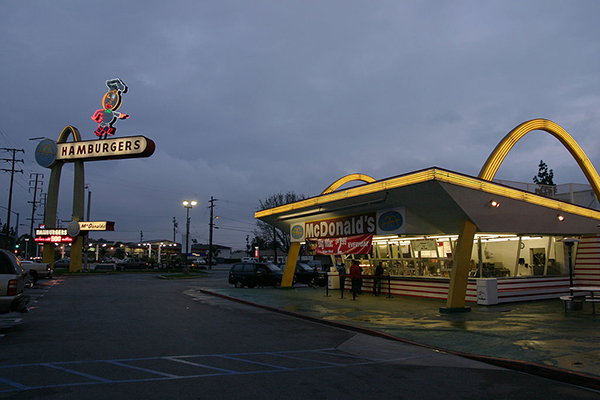 McDonalds transformed itself into a hamburger stand in 1948.

6. The average cost of gasoline was 15 cents per gallon. 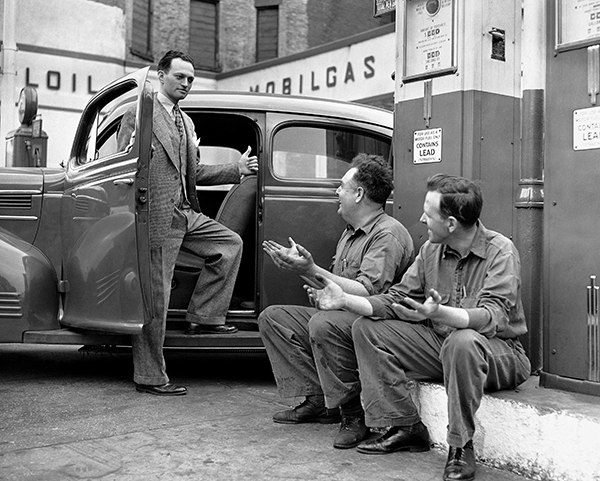 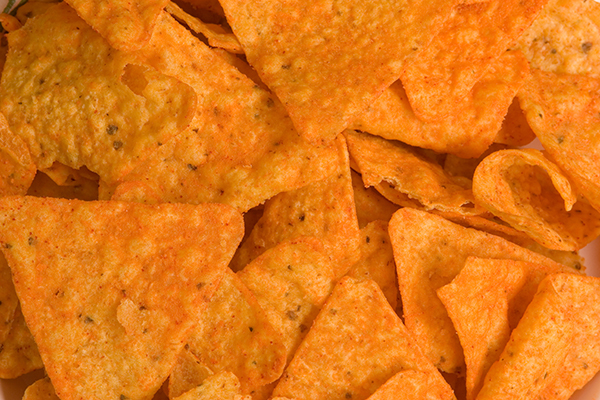 Cheetos were introduced in 1948. Doritos and Pringles came about in the 1960s. 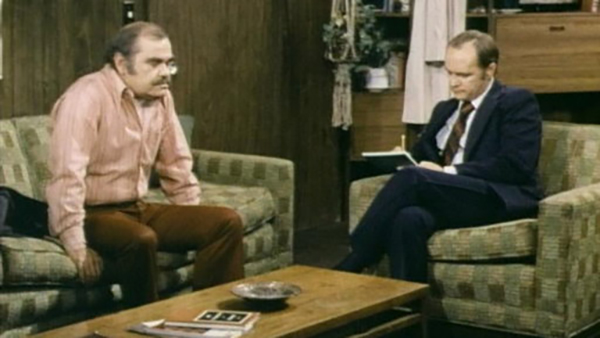 The lifelong Cubs fan and Chicago native went to St. Ignatius College Prep. You can catch Dr. Bob Hartley coach a Cubs player on The Bob Newhart Show this Sunday at 11:30 PM | 10:30C.

9. Ronald Reagan was an actor. 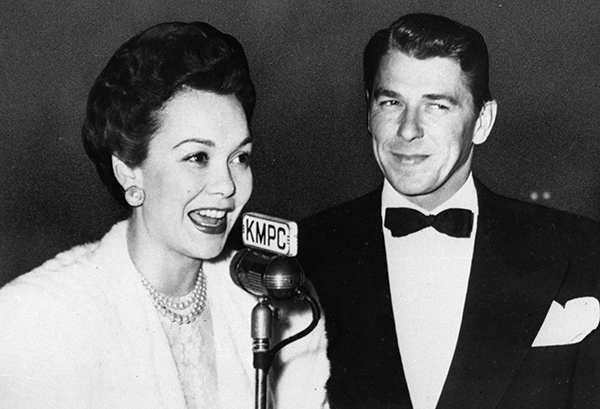 He had appeared in dozens of films by 1945. Two years later, he would be elected president... of the Screen Actors Guild.

10. The Cubs and Indians had to compete against different teams.

The Washington Senators, Philadelphia Athletics, St. Louis Browns, Brooklyn Dodgers and Boston Braves were all in existence. Teams like the Kansas City Royals and New York Mets hadn't been created yet.