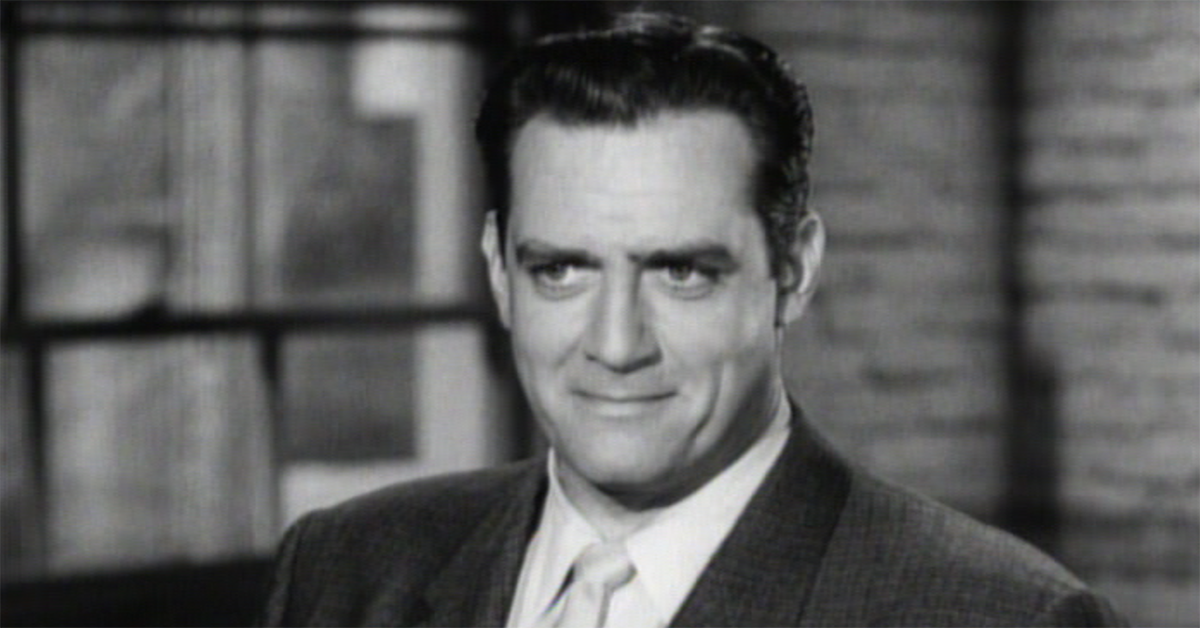 There's been a plan in the works at HBO to reboot Perry Mason for years. They even got so far as to cast the lead, with Robert Downey Jr. reportedly signing on. However, fast-forward to today, and it seems Downey Jr. is being stretched too thin as it is between feature film commitments to devote time to the project. So now, the search for the next Perry Mason continues, and we can't help but wonder who on Earth could emulate the carefully calculated character that Raymond Burr perfected over three decades.

According to Deadline, HBO president of programming Casey Bloys has faith they'll find a good replacement for the reboot, insisting all they need is a strong actor to fill the part. He even went so far as to say any actor could step into Burr's shoes: “We developed two really good scripts, and we are talking about, is any actor that would be great for the role. There is a lot of interest from actors, we are thinking about who that might be.”

That's a bold, ambitious statement to make to Perry Mason fans who know that the character was so much more than a smooth hero any capable actor could convey. Not to be dramatic, but Burr poured his entire life into that role and continually innovated as an actor to keep the show riveting, sometimes simply by twitching his eyes with a strategic camera placement. He was involved with the role, as dilligent as the character he portrayed, and whoever they cast, they should take note of this inpired trick Burr used when delivering monologues, if they want to do any justice to the series, which HBO plans to add a thick layer of grit to. Not to fan out, but to say any actor could do what Burr did is simply not doing all your homework on what was so sensational about the character and Burr's singular delivery of it. 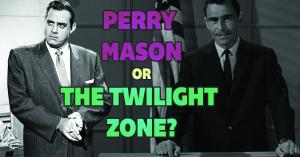 Are these courtroom scenes from Perry Mason or The Twilight Zone?

In 2015, we asked MeTV fans which actor you thought would be a good fit for a new Perry Mason, and you guys named dramatic actors like Vincent D'Onofrio and Bobby Canavale, as well as a really wild outside pick in typically comedic actor Brad Garrett (who played the deadpan brother on Everybody Loves Raymond). All these years later, with the question of who to cast as the new Perry Mason raised again, we have other ideas of who could do justice to the part, including dynamic actors who we think could do their best to come close to Burr's delicate blend of authority, charm, earnestness and infallibility. We'd toss names out like Mad Men's Jon Hamm, Justice League Superman Henry Cavill or maybe even intense Dexter star Michael C. Hall.

Do you have new ideas on who could be good as the next Perry Mason? Tell us your picks in the comments!

Did you know?
10 beloved cartoon voice actors who popped up in 'Perry Mason'
Are you sure you want to delete this comment?
Close