Happy Birthday to Don Most 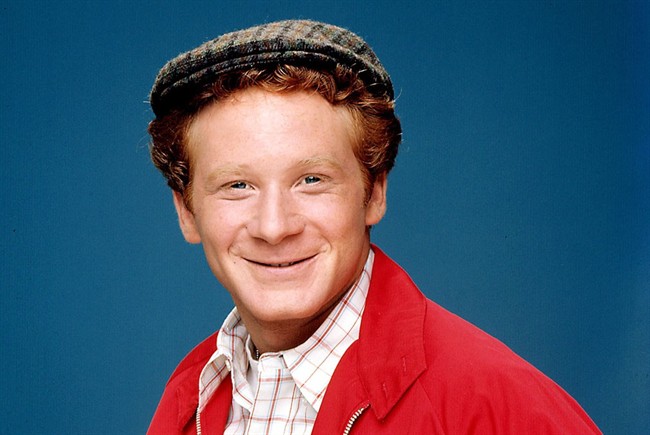 Ah, Ralph. He went from Groucho Marx glasses to bifocals. He dreamt of being a comedian but in the end became an optometrist. Still, the merry yuckster continues to make us laugh on Happy Days, slinging one-liners at Arnold's and put-downs to Potsie. The Jughead to Richie's Archie. He may not be the Fonz, but he should have been the one up there jumping that shark — and we mean that in the nicest way possible.
So raise a milkshake and toast Mr. Malph today! The actor who brought Jefferson High's class clown to life, Don Most turns 62 this weekend, on August 8. Most made his television debut on Emergency!, and the New York native scored Happy Days a year later. Later, he would appear on Star Trek: Voyager (playing a Quarren, for those Trekkies keeping track) and Glee (playing Emma's dad, for those Gleeks keeping track). As Ralph himself would say, "I still got it!"
Do you have a favorite Ralph moment from Happy Days? 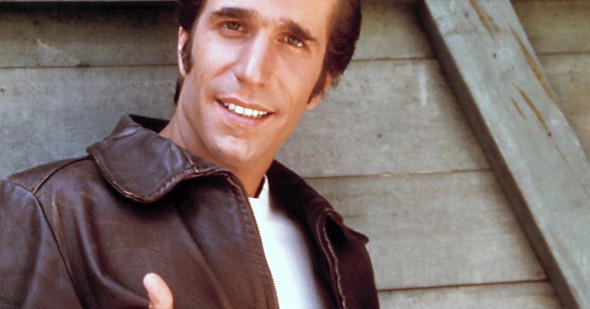 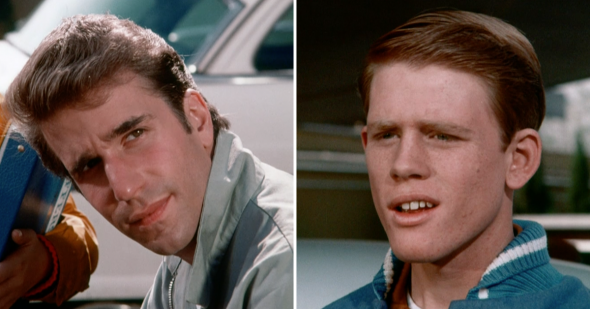 trivia70s
Who said these famous '70s TV catchphrases?
Are you sure you want to delete this comment?
Close

KMT6600 8 months ago
Happy Birthday Don Most (Ralph) Hope U have a great B.D.
Like Reply Delete