Where To Watch Shop Store Contact
Home / Stories / Get your bathtubs ready, because 'Crazy Foam' is back!
Nostalgia

Get your bathtubs ready, because 'Crazy Foam' is back! 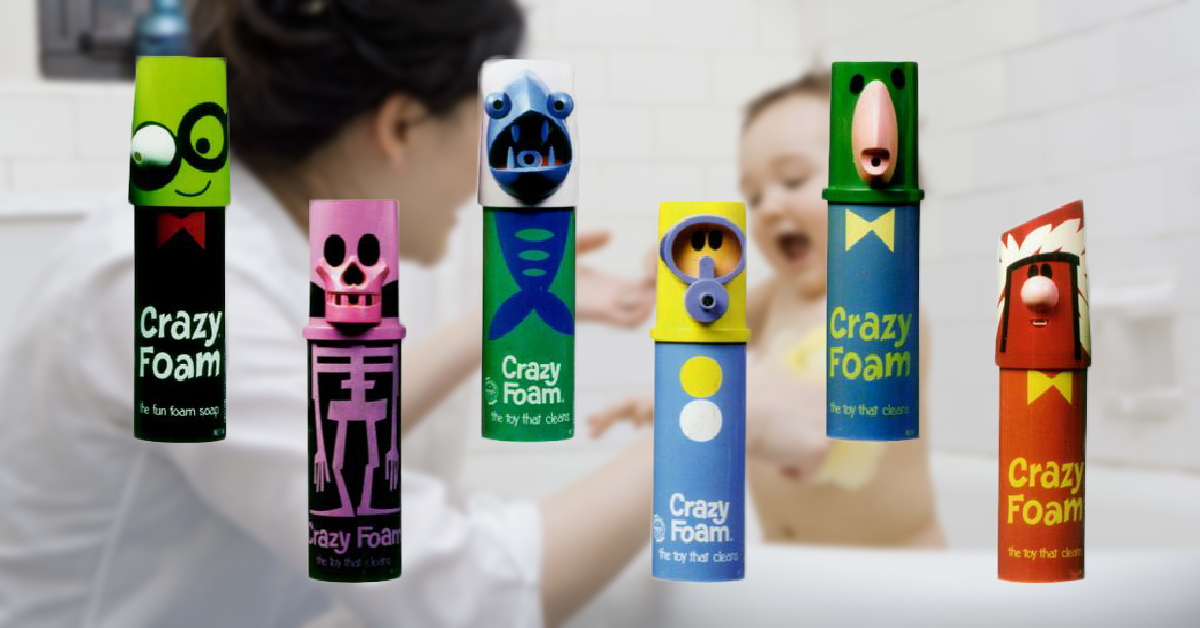 Arguably the best bath time product growing up was Crazy Foam, the fun (and messy) soap that made bathtime a blast. No childhood was complete without it in the '60s and '70s, and lucky for us it's hitting shelves once again.

Who remembers the mounds of foam that would fill our bathwater by the time we finished playing? We're pretty sure our parents hated it, but we loved it! 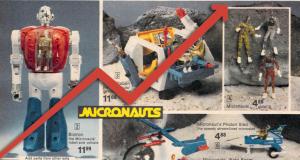 Crazy Foam was released in 1965 by the American Aerosol Company and originally featured a group of fun characters. In the 1970s, licensing agreements meant popular action heroes and cartoons could come and play, including the Hulk, Spiderman, and the Pink Panther. The product remained popular throughout the '80s, but fell by the wayside in the '90s.

In 2013, Boston-based entrepreneur Josh Fink decided it was time for the fun to return. Inspired by the birth of his daughter, he set out to recapture the magic and re-launched Crazy Foam last year. Fink says today's formula is a 3-in-1 shampoo, conditioner, and body wash that's dermatologist-tested and hypoallergenic.

You can pick up the revived collection almost anywhere, ensuring that your kids or grandkids have a bath time as playful as yours was.