The future Mrs. Brady showed off her singing voice in a historic 1954 special. 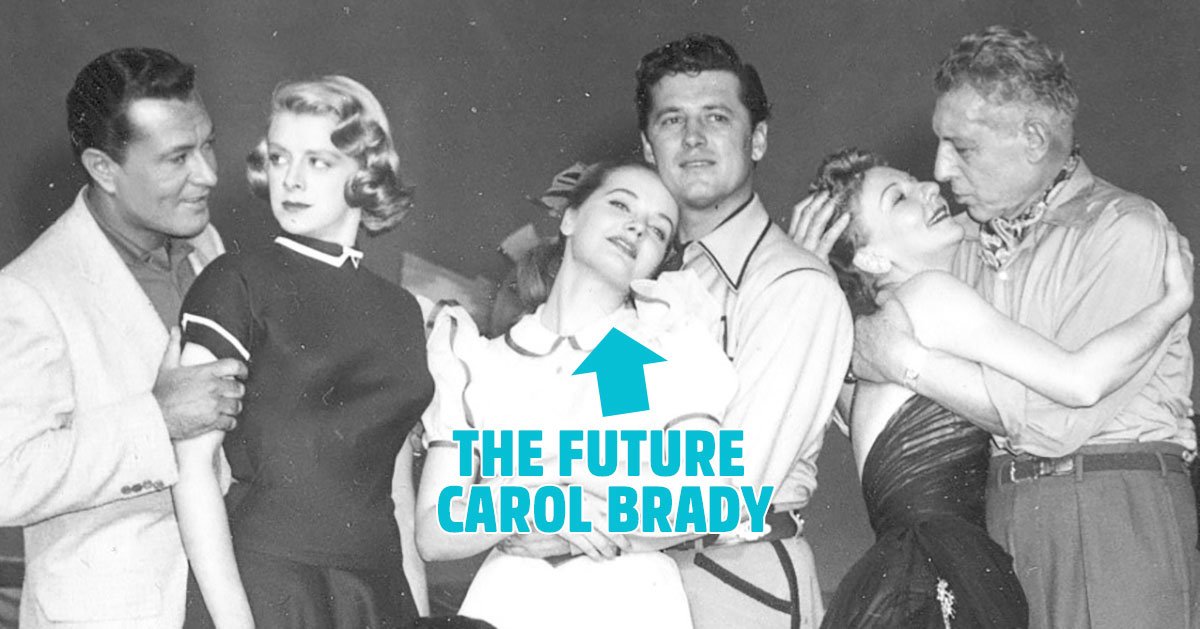 Few actors can claim everyone in America was watching their television debut. In fact, it might just be one, Florence Henderson. You know and love her as Carol Brady, but 15 years before raising a blended family of six kids, Henderson was showing off her singing pipes on a rare television event.

General Foods 25th Anniversary Show: A Salute to Rodgers and Hammerstein aired for two hours on the evening of March 28, 1954. Confusingly, the special was celebrating the anniversary of the sponsor, General Foods, which formed as a corporation in 1929. Broadway legends Richard Rodgers and Oscar Hammerstein II had only been collaborating for about a decade.

Rodgers and Hammerstein burst onto the Broadway scene with Oklahoma! in 1943. The General Foods 25th Anniversary Show showcased a young star in the lead role of Laurey Williams. You guessed it — Florence Henderson. 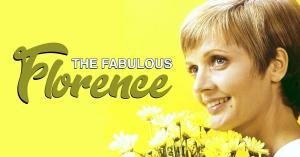 That's Henderson in the arms of Gordon MacRae, who played Curly McLain in the 1955 film adaptation of Oklahoma! And, yes, that is indeed Rosemary Clooney to Henderson's right.

Henderson and MacRae belted out show tunes "Oklahoma" and "People Will Say We're in Love." The special also featured Yul Brynner (The King and I). Groucho Marx emceed the event.

And it was indeed an event. General Foods 25th Anniversary Show: A Salute to Rodgers and Hammerstein aired on all four major networks — at the same time!

Now, you might be asking, what was the fourth major network? At the time, the DuMont Network vied for viewers against NBC, ABC and CBS.

It was not the only time the four networks combined forces. Light's Diamond Jubilee was another two-hour special October 24, 1954, celebrating the 75th anniversary of the light bulb. But Florence Henderson was not involved. Most of us would have to wait until the Brady Bunch episode "The Voice of Christmas" to hear her lovely voice again. 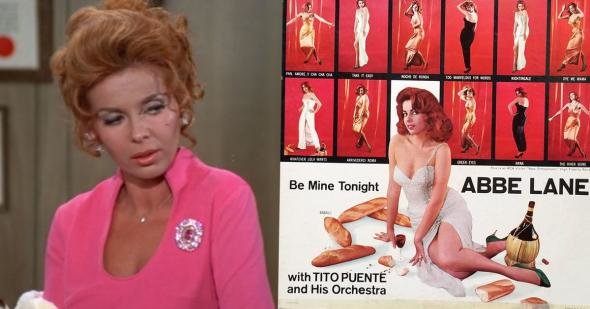 Did you know?
This Brady Bunch guest star was a singer once deemed ''too sexy for Italy'' 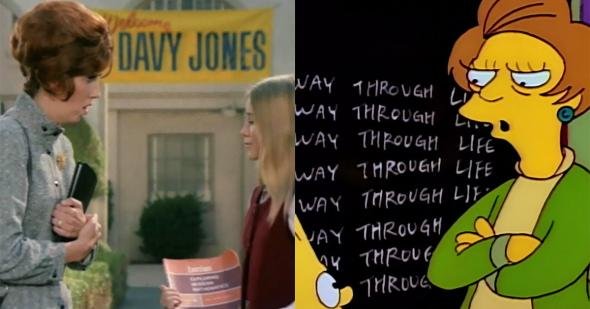 Did you know?
The same woman played both Marcia Brady's and Bart Simpson's teacher 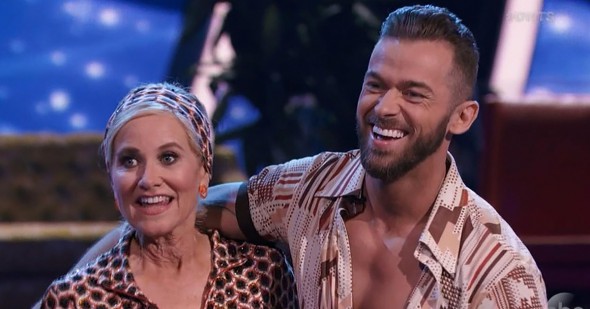 News
Watch Maureen McCormick revisit 'The Brady Bunch' on 'Dancing with the Stars'
Are you sure you want to delete this comment?
Close

BobbyCannon 21 months ago
Stay at home safe and sound avoiding corona virus but do not sit idol work online and make full use of this hostage period and raise extra money to over come daily financial difficulties.

Geronimo 21 months ago
Wow! She was only 20 years old then
Like Reply Delete

Balogna 21 months ago
And another future tv mom got the movie role in Oklahoma; Shirley Jones aka Shirley Partridge.
Like (4) Reply Delete

stephaniestavropoulos 21 months ago
Easy peasy question:
Which actress who was first asked to play Carol Brady, played the role of Laurie in the movie Oklahoma?
Like Reply Delete

Mike 21 months ago
From left to right:
Tony Martin and Rosemary Clooney;
Gordon MacRae and Florence Henderson;
Mary Martin and Ezio Pinza.
The latter two were staring on Broadway in SOUTH PACIFIC at the time.
I'm just old enough to remember this ...
Like (2) Reply Delete

cperrynaples 21 months ago
Technically, this show didn't get 100% viewership! There were 2 non-network stations in New York [WOR and WPIX] and some stations preempted this special! However, it was proably in the high '90's!
Like (1) Reply Delete

Wiseguy cperrynaples 21 months ago
The way the sentence was written it seems to assume that everyone was watching TV at the time. I'm sure some were reading a book, etc.
Like Reply Delete

cperrynaples Wiseguy 21 months ago
True, many houses didn't have a TV in 1954!
Like Reply Delete