The real Marcia Brady got some help from her TV mom! 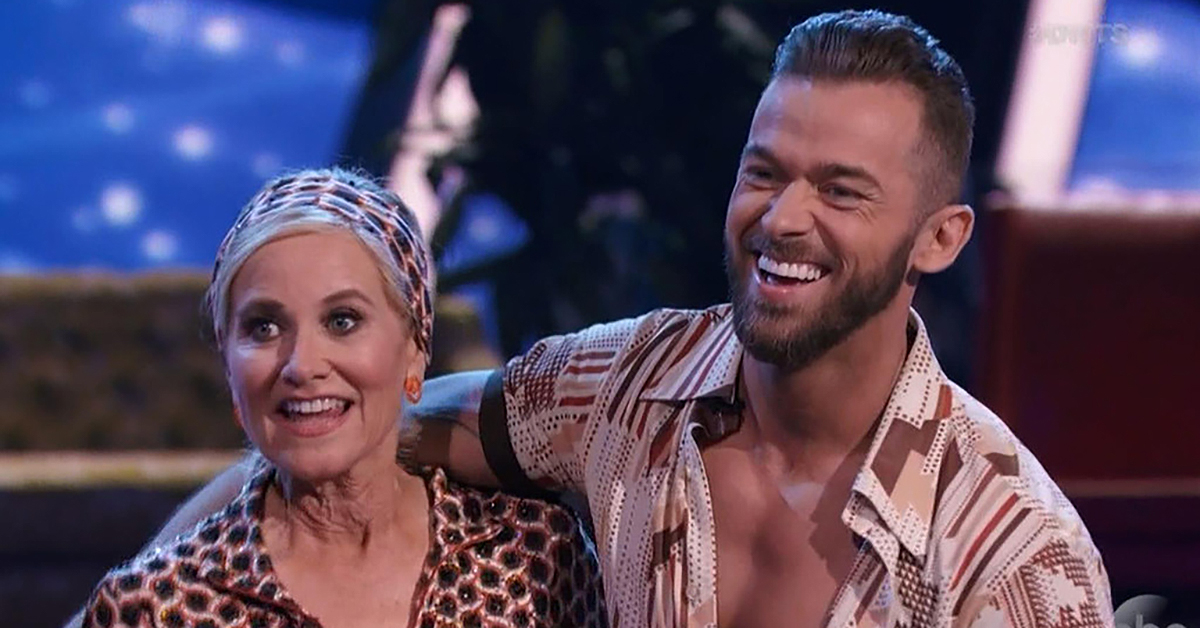 Here's the story of a lovely lady who seriously raised the roof last night on Dancing with the Stars.

When we found out Maureen McCormick was going to be participating on the reality television show, we knew she would eventually evoke The Brady Bunch in at least one of her dances.

Last night, we finally got to see that happen. McCormick and her partner, Artem Chigvintsev, danced the quickstep to a jazzy rendition of the theme song to the classic sitcom, all with the help of TV mom Florence Henderson.

The theme for the week was television, so naturally McCormick had no other choice than to evoke Marcia Brady.

"Tonight is TV night, and we are dancing to The Brady Bunch theme song," McCormick confidently stated. "I am going to be Marcia Brady again!"

To help prepare for the big dance, Henderson showed up to rehearsals to boost McCormick's confidence and reflect on all times they've spent together.

Finally, it was time to get down to business. The number opened up with Henderson shouting the famous line, "Marcia, Marcia, Marcia!" before the music kicked off the quick step. (Was Eve Plumb not available for any of this?!)

The stage was decorated in the 1970s' finest, including shag carpeting, wood paneling and a lovely floral couch. It's as if Mike Brady himself designed the set for the night. To complete the look, McCormick rocked a print pantsuit Marcia Brady could have easily worn.

Technically speaking, the dance went much more smoothly than last week. The judges commented that her confidence had improved along with her enthusiasm and technique.

McCormick and her partner scored a 26 out of 40. Not the perfect score Marcia Brady would be accustomed to, but not bad either!

Elimination is tonight, so please excuse us as we hog the phone line for the rest of the day voting for her.

Watch below for a clip of the intro, courtesy of E! News. 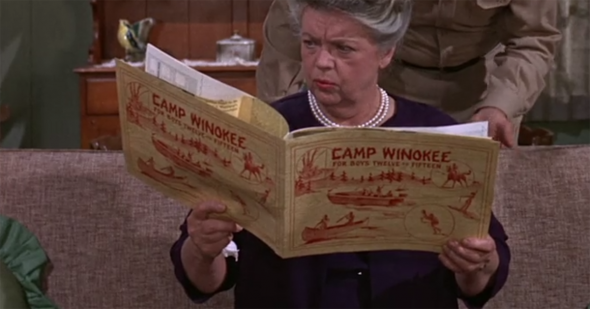 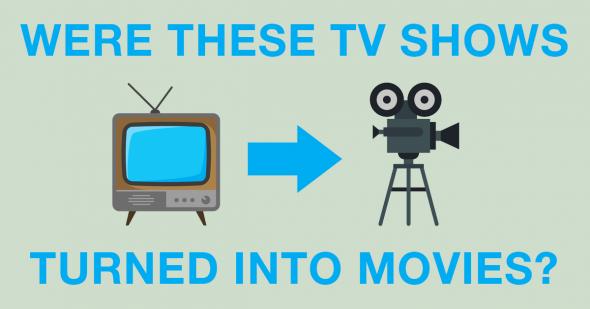 quiz
Did they ever remake these TV shows into Hollywood movies?
Are you sure you want to delete this comment?
Close