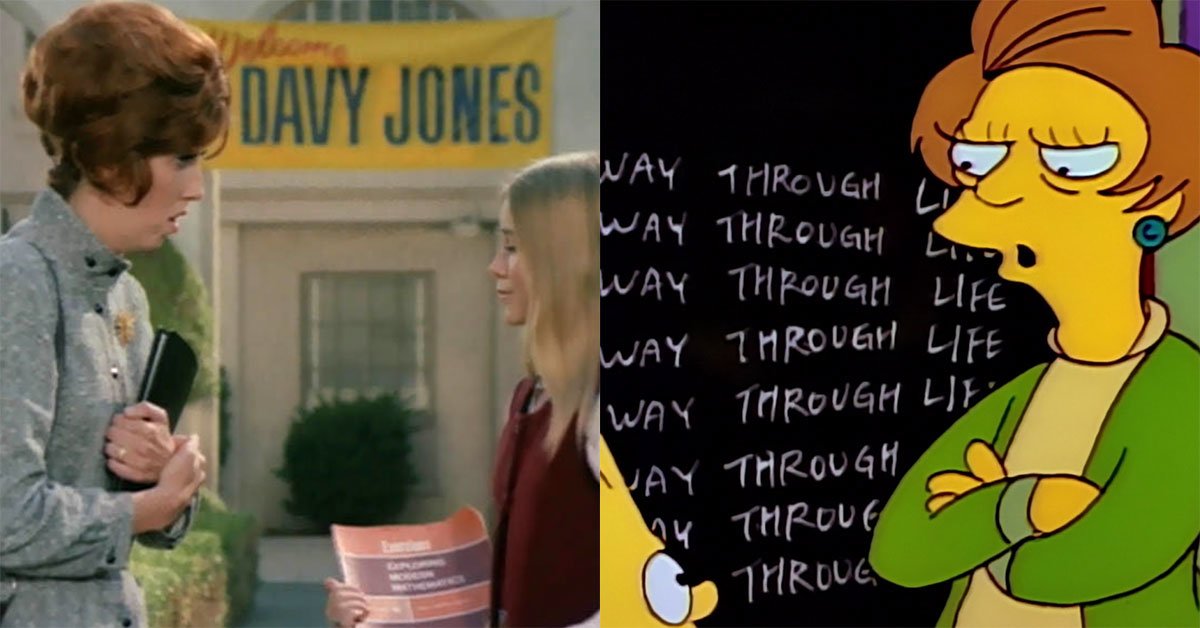 Marcia, Marcia, Marcia! No, we are not talking about the eldest Brady daughter. Not everything is about Marcia Brady. The Marcia in the spotlight here is Marcia Wallace, an unmistakable actress who appeared on television for nearly half a century. With an orb of carrot hair ballooning off her head, adding to her height, the Iowa native had the perfect physical traits for playing fussbudgets and quirky working women.

Television lovers likely know her best as receptionist Carol Kester on The Bob Newhart Show. Perched at her round desk by the elevators, Carol commandeered Dr. Bob Hartley and his patients. Wallace appeared in just about every episode of the smart sitcom.

Before and after that role, however, she played two notable teachers of iconic TV kids. Though, you might not recognize her for her biggest role.

In 1992, Wallace took home the Primetime Emmy Award for Outstanding Voice-Over Performance. She earned the trophy for her role on The Simpsons. She was none other than the world-weary educator Edna Krabappel, eventual wife of Ned Flanders. In particular, the Emmy came for her work as Bart's teacher in the episode "Bart the Lover."

Rewind the clock a couple of decades, and you can find Wallace playing the teacher of Marcia Brady in the fan-favorite 1971 tale "Getting Davy Jones." That was her second time in Bradyland, actually. Early that same year, she popped up as a wig saleswoman in "Will the Real Jan Brady Please Stand Up?" 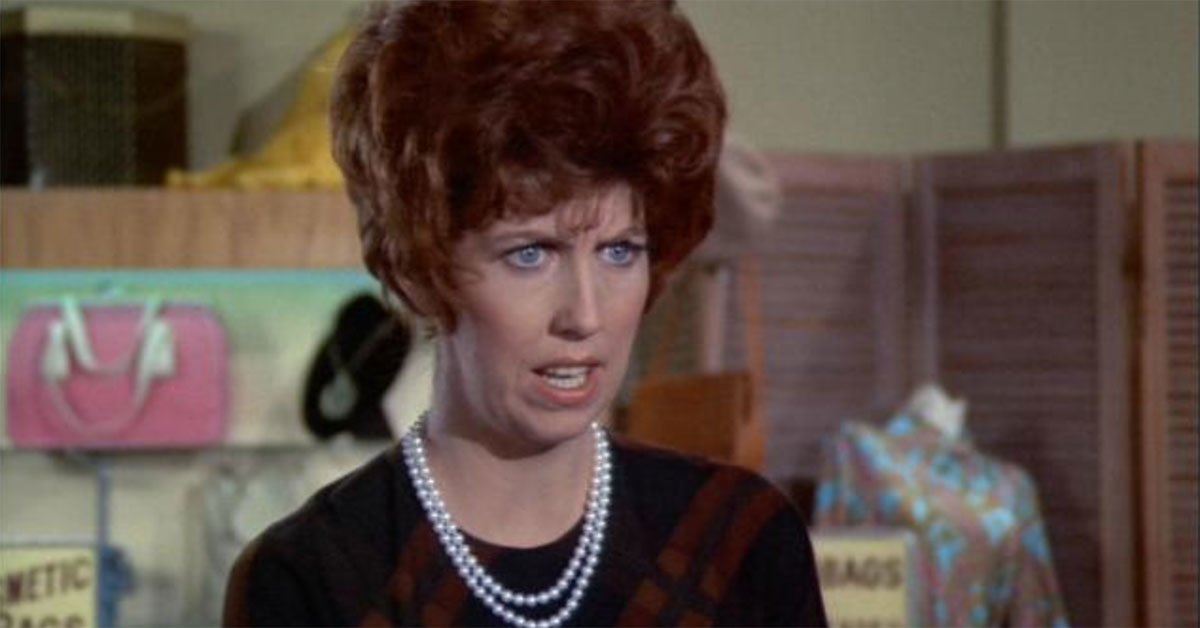 After Wallace died in 2013, The Simpsons retired her character of Mrs. Krabappel. Bart could be seen scribbling on the chalkboard, as always, in the opening credits. "We'll really miss you Mrs. K," he wrote. 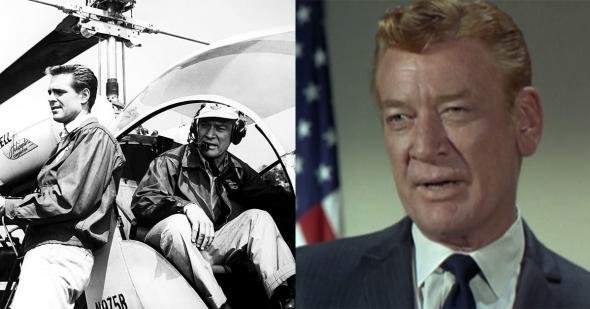 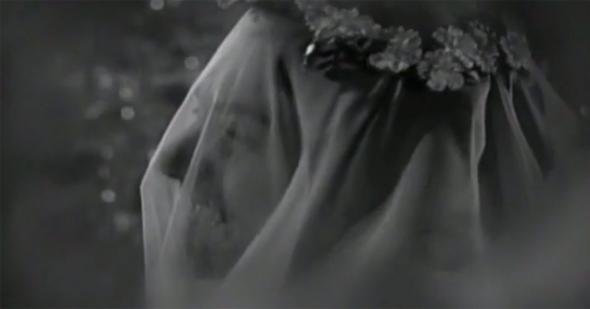 Did you know?
Mark McCain's mysterious mom on The Rifleman was Mork's mentor

Did you know?
This M*A*S*H episode quietly paid tribute to Harry Morgan's movie career
Are you sure you want to delete this comment?
Close

daDoctah 20 months ago
Before she played Bob Newhart's secretary, she was a secretary at McMann & Tate on "Bewitched". One of *ten* different actresses to play the M&T secretary who was always named "Betty" no matter who played her.
Like (1) Reply Delete

MrsPhilHarris 20 months ago
I have never watched The Simpsons.
Like (2) Reply Delete

Pacificsun MrsPhilHarris 20 months ago
LOL! Neither have I!
Like (1) Reply Delete

kkvegas MrsPhilHarris 19 months ago
I didn't either, which is a bit odd, considering I used to love Matt Groening's Life in Hell comic in the LA Weekly back in the 1980's (pre-Simpsons).
Like (1) Reply Delete