Where To Watch Shop Store Contact
Home / Stories / Eva Gabor had a modern way of staying zen during her Green Acres stardom
Did you know?1960s

Flexibility is key when you're a star like Gabor. 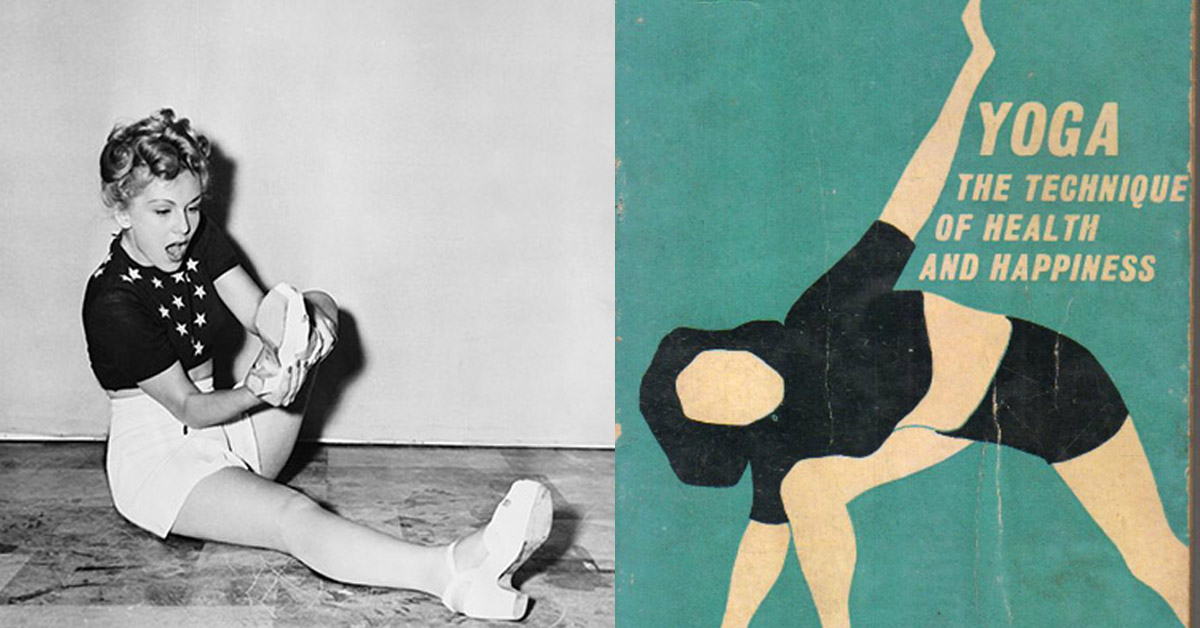 Gabor dazzled as Lisa Douglas on Green Acres. After the cameras stopped rolling, Gabor took off her acting cap and put on her socialite cap, posing for photos and performing interviews. Between lights, camera and all the action that comes with stardom, it's not surprising to hear the Gabor needed a reprieve from the daily intensity of stardom to keep herself refreshed every day. She had just the solution that many people of today use to balance their inner minds: Gabor practiced yoga.

That's right – Gabor not only practiced yoga, but she practiced with the most famous Hollywood yogi of the era. She learned her skills from  Indra Devi, yogi to the stars of her time and pioneer female yoga instructor of the 20th century.

Devi was born Eugenie V. Peterson on May 12, 1899, in Riga, Russian Empire (now Latvia). The daughter of a bank director and a Russian noblewoman, Devi attended drama schools in both Russia and Berlin after her mother smuggled her out of the country, just before the Bolsheviks came into power. At the age of 15, Devi was fascinated with two things: the work of poet-philosopher Rabindranath Tagore and a yoga instruction book by Yogi Ramacharaka.

In 1927, Devi sailed for India and begged the famous guru Sri Tirumalai Krishnamacharya to accept her as a student in his practice. At first, the yogi refused to admit her due to her being both a Westerner and a woman. At the time, women were not permitted to practice in India, but Devi refused to back down. It was only after the Maharaja of Mysore made a request on her behalf that the Yogi finally accepted her under his tutelage. In 1938, she was named the first foreign woman to be dedicated as a true yogi.

Eva Gabor does yoga with Indra Devi
This high achievement made Devi the most sought-after teacher of her time. She set up a studio in West Hollywood, and stars from all over flocked to her for lessons and instruction. Gabor was just one of a long line of famous faces that turned to yoga as a way to stay active and unwind while onset. You can see her practicing yoga back in 1941 in the black-and-white photograph up top.

Other Sixties sitcom stars had fitness regimes. Natalie Schafer of Gilligan's Islandate nothing but ice cream and swam in the nude. The question is — which routine would you rather do?