Where To Watch Shop Store Contact
Home / Stories / Ed Asner recalls his first audition for 'The Mary Tyler Moore Show'
did you know?

This time, it was up to Mary to decide whether or not to give the job to the new guy. 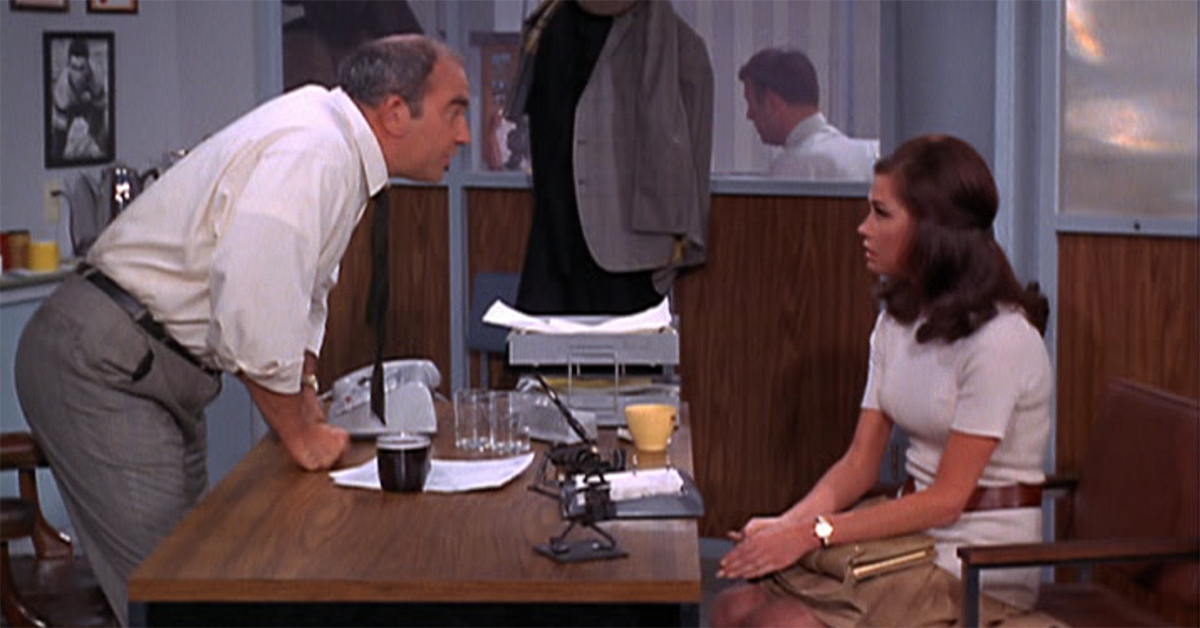 "You've got spunk." That's what Ed Asner as Lou Grant tells Mary Richards when she walks into his office to interview for a job that he's already filled on the first episode of The Mary Tyler Moore Show. "I hate spunk," he says, when Mary foolishly takes the comment for a good thing. Of course, he hires Mary anyway, for a job he "wanted a man for," and that began one of TV history's best workplace friendships of all time.

But when Asner first arrived to audition for The Mary Tyler Moore Show, the roles were decidedly reversed. Asner was coming in to read, then known best as an established and serious dramatic actor. Moore was, to him, a goddess of the TV sitcom, and his greatest hope was that she would see past his resume and cast him in the comedic role of Lou Grant. As Asner told Entertainment Weekly in an interview published yesterday:

"I read as I thought they wanted to hear me read, and they laughed and said the appropriate 'Thank you, we’ll be in touch.' From what I heard, after I left, Mary turned to them and, with a tremendously screwed-up face, said, 'Are you sure?' I don’t blame her for asking the question that way, because it was a meshuggeneh reading. The producers then said to her, 'That’s your Lou Grant.'"

The actor went on to explain the dynamic of Lou and Mary's friendship, stating that he saw Lou as a sort of guardian to Mary, someone who could push her when she wasn't necessarily ready. That's certainly what Lou Grant does by giving Mary a producer's job when she has no experience. But now we know it's also what Moore did for Asner in real life, giving him his first major comedic role, which led him to win three Emmy Awards for his work on her series, then two more for his successful spin-off Lou Grant.

SheriHeffner 41 months ago
I always have loved anything Ed Asner was in. I will never forget a movie he starred in back in the 80s I think, he was a Jewish man living in Austria and his Granddaughter was best friends with a Christian girl and they treated him very badly and the girls mother slipped and fell on soapy steps. At the end of the movie Ed's character and his son-in-law, daughter and granddaughter were going to live in America. I don't remember the title of the movie but I think it was on HBO or maybe even Disney.
Like Reply Delete