Don Knotts made an '80s sitcom about immigrants with Yakov Smirnoff

The former Barney Fife joined 'What a Country!' 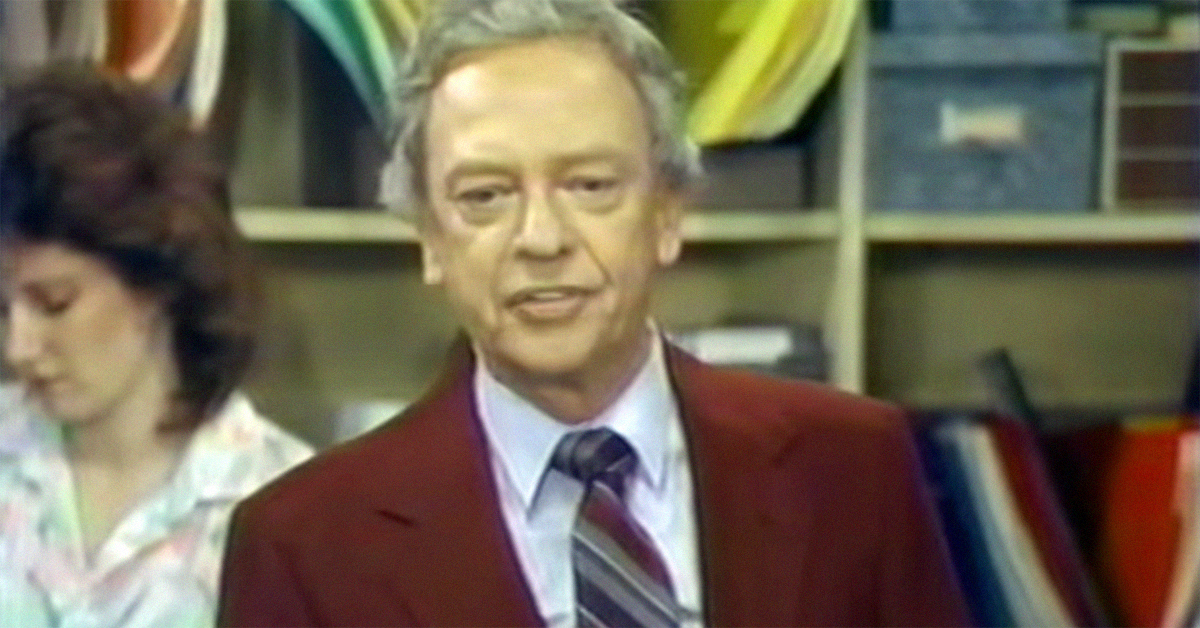 Like the Noid, the California Raisins and Max Headroom, Yakov Smirnoff is one of those characters only understood by those who lived through the 1980s. Of course, unlike those other three, Smirnoff was a real person, born Yakov Naumovich Pokhis in the Ukrainian Soviet Socialist Republic. As a young man, he performed comedy in Odessa, and occassionally met American tourists on the Black Seas. In 1977, he finally escaped the hammer and sickle and moved with his parents to New York City. The family was allowed to immigrate the the U.S.A. in exchange for some wheat.

The stand-up comedy scene exploded in the 1980s — and everyone had a shtick. Sam Kinison screamed, Andrew Dice Clay sucked cigarettes like some R-rated Fonz and Gallagher smashed watermelons with a mallet. Yakov Smirnoff fit perfectly into this world. The Cold War comic played up the great differences between the two sides opposite the Iron Curtain. He peppered his punchlines with his catchphrase, "America… what a country!" 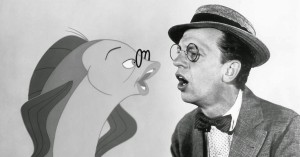 It caught on to such a degree that Smirnoff landed in Miller Lite commercials. And, this being the Eighties, the stand-up comic was given a sitcom in '87. Naturally, it was called What a Country!

However, like Mama's Family, the series was syndicated. On the other hand, Mama's Family featured beloved familiar characters from The Carol Burnett Show and had started on network TV. What a Country! had to battle for an audience in the crowded world of syndicated television with little more than a catchphrase. It'd be like trying to sell a sitcom to stations based on nothing but "Where's the beef?"

As for the plot, it was in some ways like Welcome Back, Kotter with immigrants instead of Sweathogs, as colorful (stereotypical) personalities from around the globe studied for their American citizenship exam. Smirnoff played Nikolai Rostopovich, a taxi-driving version of his stage persona. There was a Latina maid, a Hungarian doctor, an African prince, an Arabian sheikh and a shrinking violet from Japan.

This was all rather generic fare to slot alongside Small Wonder, but What a Country! managed to stuff one ace up its sleeve. In the 11th episode, the students are introduced to a new principal, an ex-Marine named Bud McPherson. (Smirnoff's character thinks his name is "Marine." What a country!) And he was played by Hollywood legend Don Knotts.

Knotts was in fine form, playing an iteration of his Barney Fife character — a charmingly gangly authoritarian. Knotts had wrapped up his time on Three's Company a few years earlier and easily stole this struggling show. He popped up in just four episodes of the sitcom's lone season. Had the show continued for a second season, who knows, it might have sparked a Knotts revival.

The following year, Knotts would reteam with his old pal Andy, appearing on Matlock as Les Calhoun. Smirnoff, meanwhile, moved on to become the key entertainer at the 1988 White House Correspondents' Dinner. What a country, indeed.

Did you know?
Calvin Peeler wrote his way into Mayberry with a letter
Are you sure you want to delete this comment?
Close

HerbF 17 months ago
forgot to mention in the article that the series was based on a popular British sitcom "Mind Your Language" (Which did get some airings on PBS stations in the 1980's following it's 1977-1979 run on UK's LWT. (Which itself was revived in 1985 for a single 4th season)
Like Reply Delete

cmurf1960 17 months ago
I remember Yakov and "What A Country!" but forgot that Don Knotts was on it.
Like Reply Delete