Where To Watch Shop Store Contact
Home / Stories / Do you remember 'Wait Till Your Father Gets Home,' the primetime family cartoon between the Flintstones and the Simpsons?
Did you know?

Do you remember 'Wait Till Your Father Gets Home,' the primetime family cartoon between the Flintstones and the Simpsons?

This animated sitcom had similar roots to 'Happy Days' — and featured one of its stars. 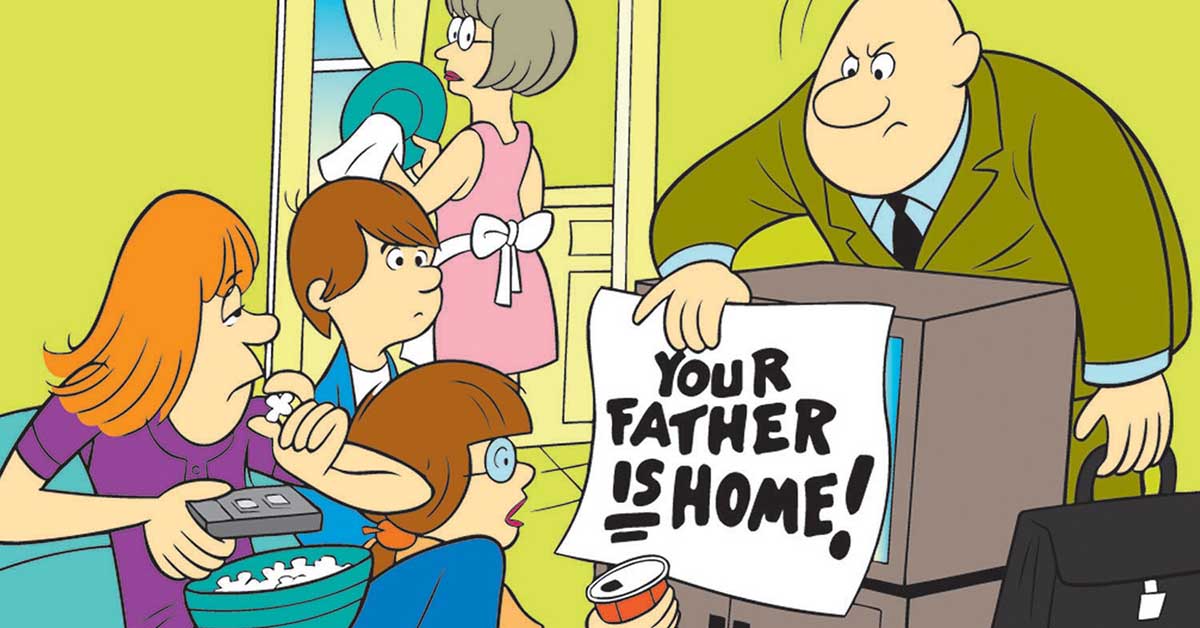 When The Flintstones hit their airwaves in 1960, nothing like it had been seen before. Here was a cartoon on in the evening, a working-class adult comedy inspired by The Honeymooners, with a cigarette as its corporate sponsor.

Here's how ahead of the curve that was: Though it was animated by Hanna-Barbera in bright colors, a huge chunk of the country could only watch Fred, Wilma and the Rubbles in black and white.

Nearly three decades would pass until the Simpsons made their debut in April 1987. Homer and his clan seemed inspired by another modern family on the nascent Fox network, the Bundys of Married… With Children.

In between those two titans of cartoons, the major networks had tried here and there to make animation work in primetime. Following in the footsteps of The Flintstones, Top Cat and The Jetsons ran on Wednesday and Sunday nights, respectively. Jonny Quest came along a couple of years later. Hanna-Barbera tried again in 1970 with Where's Huddles?, a sort of Flintstones-meets-football concept. 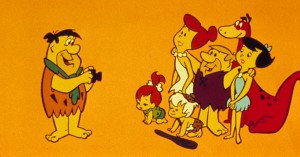 Did you know?cartoonsAs Seen on TV
15 yabba dabba true facts about 'The Flintstones'

Surprisingly, none of those toons lasted longer than a single season in their primetime slot.

Even the world of The Mary Tyler Moore Show attempted an animated show in Carlton Your Doorman, a failed pilot spin-off of Rhoda.

There was just one animated series to stay in primetime for longer than a season between The Flintstones and The Simpsons. It was syndicated, and it is largely forgotten.

Harry and the Boyles were heavily influenced by Archie and the Bunkers. The All in the Family formula worked well in animated form, as Wait Till Your Father Gets Home successfully ran for three seasons, from 1972 to 1974.

The artistic style of Wait Till Your Father Gets Home brought to mind daily comic strips, looking somewhat similar to Hi and Lois or Zits. Two notable child stars of the 1970s gave voice to the youngest son, Jamie Boyle. Jackie Earle Haley and Willie Aames were the actors behind the teenage toon.

Like All in the Family, the cartoon fearlessly dealt with politics and the generation gap. For example, in "Help Wanted," Harry, who sells restaurant equipment, interviews numerous minorities when looking to hire a new employee. That's not exactly something you'd find on Saturday mornings in Super Friends. Clearly, such grown-up plots tapped into the zeitgeist. The cartoon proved to be such a hit, typically airing on Sunday nights at 10:30PM, that a live-action adaptation was shot with Van Johnson, the former matinee idol turned Batman villain. However, that pilot was not picked up. After all, All in the Family already existed.

Amalthea 25 months ago
I remember watching this show with my parents. I loved the theme song.
Like (1) Reply Delete

BobLizarraga 25 months ago
Characters designed by the great Marty Murphy, who also did the occasional single panel gag for playboy magazine.
Like (1) Reply Delete

RobCertSDSCascap 38 months ago
Great family cartoon show! I have the series on DVDs. 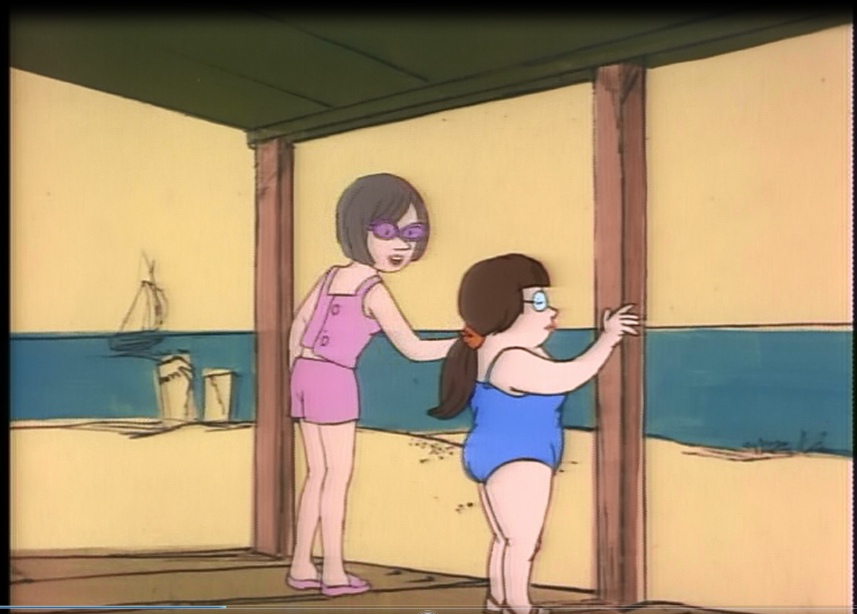 Dario RobCertSDSCascap 25 months ago
I need to buy it; loved it as a child. 😁
Like Reply Delete