Where To Watch Shop Store Contact
Home / Stories / Do you remember the 'Emergency+4' cartoon?
Do You Remember?

Do you remember the 'Emergency+4' cartoon?

Jack Webb's popular rescue show 'Emergency!' spawned a cartoon. Despite the monkey, it was fairly true to its source. 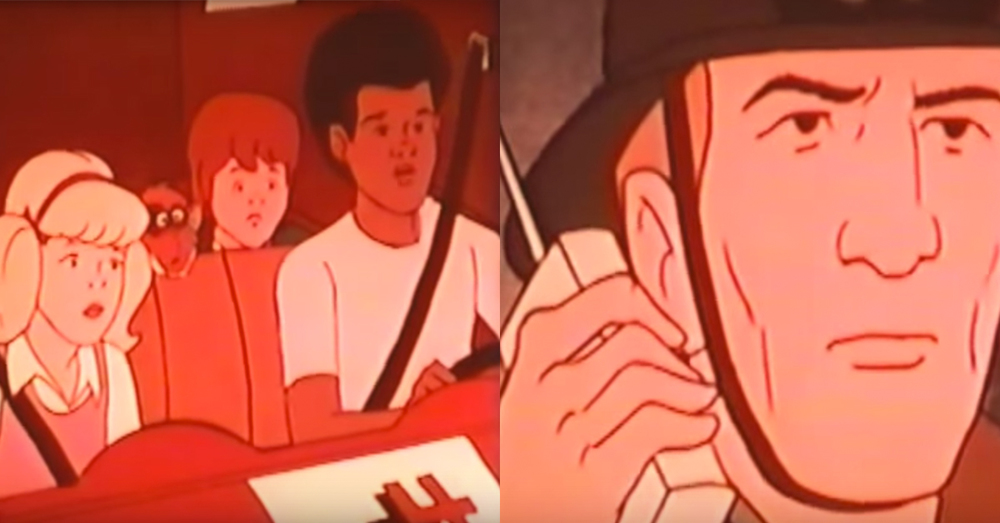 With it's painstaking attention to realism, Emergency!was a pioneering television show. A spin-off of Adam-12 and Dragnet, the Jack Webb co-production ushered in the sort of "municipal services TV universe" that NBC would continually rely on with its Law & Order and Chicago Fire worlds. Emergency! strived to mirror its cases on the logbook of fire departments. For many, the show bordered on educational. According to the book Emergency! Behind the Scenes, there were merely a dozen paramedic units on the continent when the series premiered in 1972. A decade later, they were ubiquitous.

Considering the realism of the show, it might surprise you to learn that it was adapted into that most unreal of mediums — Saturday morning cartoons. The attention to detail slipped a bit with this children's fare. In the opening sequence, Roy DeSoto is shown sliding down a fireman's pole… in a one story firehouse. Oh, and naturally, there was a monkey. The "+4" referred to an ambulance piloted by a group of children and their pets that assisted with series regulars DeSoto and Gage. Series regulars Kevin Tighe and Randolph Mantooth would voice their animated characters as well.

Despite those lightly fantastical elements, the toon remained fairly true to its source. It's not as if they were traveling through time like the Fonz on his cartoon. The plots revolved around rescues and ended in educational addresses (not unlike G.I. Joe's "The More You Know"). It also used a lot of red. Check it out below.

So, do you remember watching Emergency+4? 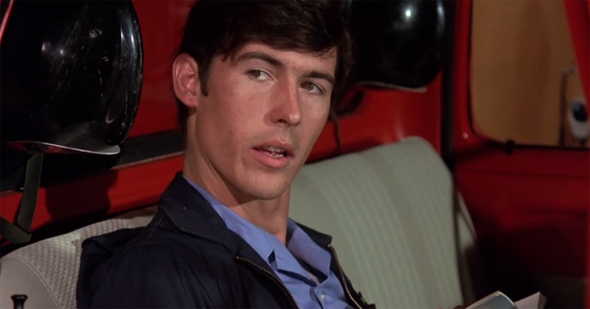 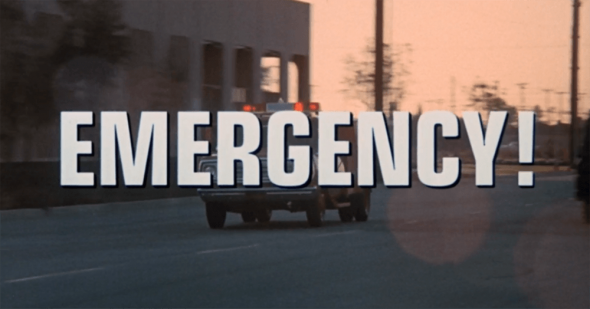 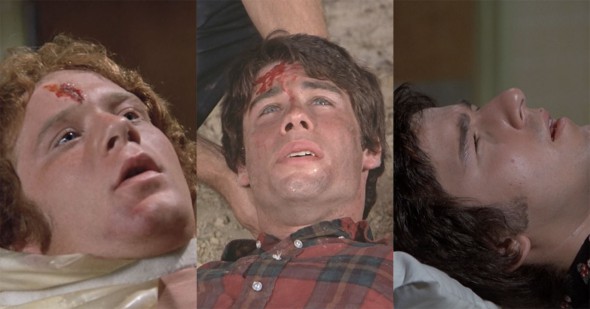 10 celebrities who appeared on 'Emergency!'
Are you sure you want to delete this comment?
Close