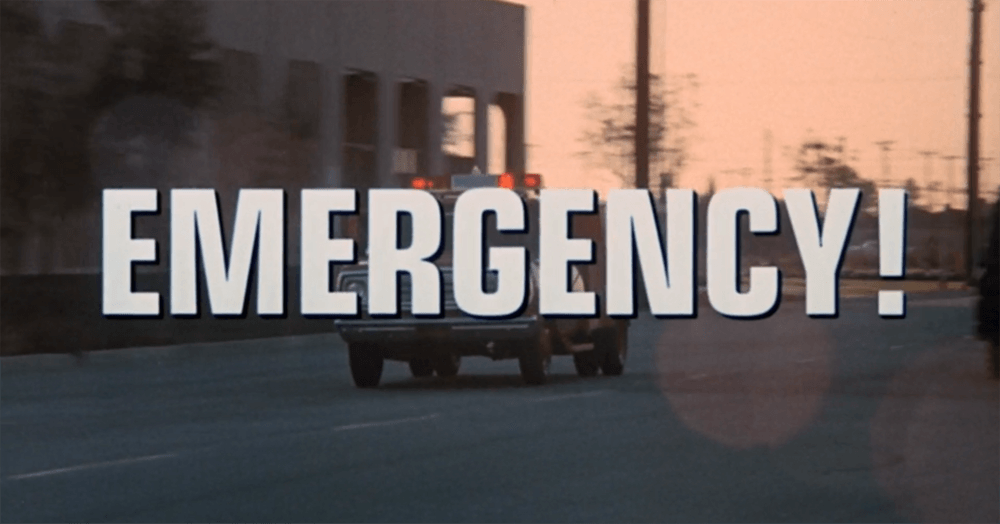 With it's alluring attention to realism, Emergency! was a pioneering television series. A spin-off of Adam-12 and Dragnet, the Jack Webb co-production ushered in the sort of "municipal services TV universe" that NBC would continually rely on with its Law & Order and Chicago Fire worlds. For many, the show bordered on educational.

The stellar cast was part of the appeal, of course. The Station 51 duo of Roy DeSoto (Kevin Tighe) and John Gage (Randolph Mantooth), as well as Dr. Kelly Brackett (Robert Fuller) and nurse Dixie McCall (Julie London), became heroes and heartthrobs to audiences. Emergency! ran for six seasons, and continued onward with six made-for-tv movies that saw the guys traveling to Seattle and San Francisco. It continues to have a passionate fan base. But perhaps even diehards will be surprised to learn some of the following.

1. There were only 12 paramedic units in North America when the show premiered. 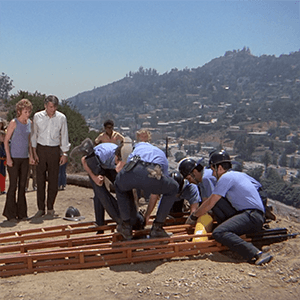 In a sense, Emergency! saved lives in the real world. According to the book Emergency! Behind the Scenes, there were only 12 paramedic units in all of North America when the series made its debut in 1972. By 1977, over fifty percent of all Americans were within ten minutes of an ambulance unit or paramedic rescue, thanks to the influence of the gripping television drama.

2. The television rescues were ripped from the pages of real logbooks. 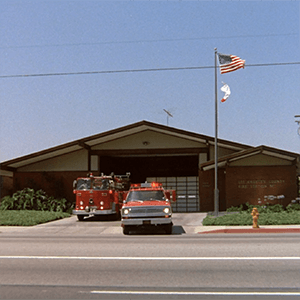 In a 2014 interview, Randolph Mantooth explained how series co-creator and producer Robert A. Cinader asked the writing staff to pull all the rescues to be portrayed on the show from a real fire station's logbook. "He told them it didn’t have to come from just LACoFD or Los Angeles or even California, but it did have to come from someone’s logbook." At first the writers protested, but after reading fire logs from around the country, they proclaimed, "You couldn’t make some of this stuff up!”

3. John Travolta earned his first TV credit on the show. 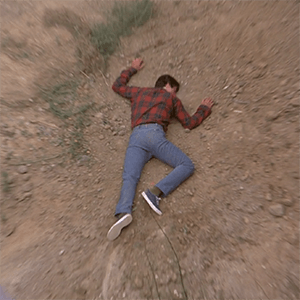 In 1972, after moving to L.A. to pursue his acting career, a young Travolta landed his first credited television role on the second episode of the second season of Emergency!, "Kids." The soon-to-be-Sweathog plays a 16-year-old hiker who falls off a cliff. Yep, that's Barbarino lying on the ground. This is also the episode that introduced Boot the dog. 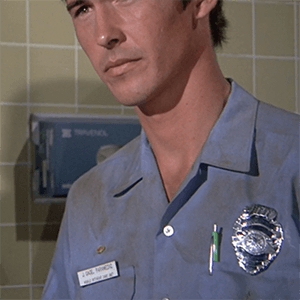 The badges used on the show were authentic fire department badges. Each night after filming had finished, the shields were collected, safely stored away and then reissued the next day. 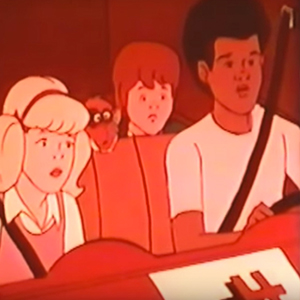 Considering the realism of the show, it might surprise you to learn that it was adapted into that most unreal of mediums — Saturday morning cartoons. The attention to detail slipped a bit with Emergency+4. In the opening sequence, Roy DeSoto is shown sliding down a fireman's pole… in a one story firehouse. Oh, and there was a monkey. The "+4" referred to an ambulance piloted by a group of children and their pets that assisted DeSoto and Gage. Series regulars Kevin Tighe and Randolph Mantooth voiced their animated characters as well!

6. There was a failed animal control spin-off with Mark Harmon called '905-Wild'. 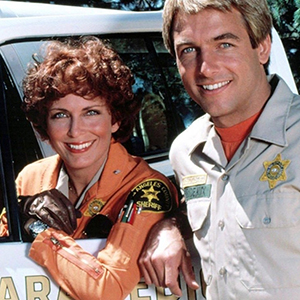 The season four episode "905-Wild" was intended to be a pilot for a new show chronicling the cases of two Los Angeles County Department of Animal Control officers, played by Mark Harmon and Albert Popwell. The spin-off series failed to sell. However, as you can see in the picture, Harmon landed a quite similar role in 240-Robert, a short-lived LA rescue series from CHiPs creator Rick Rosner. Read more about the show.

7. The was a subtle, minor crossover with 'CHiPs' 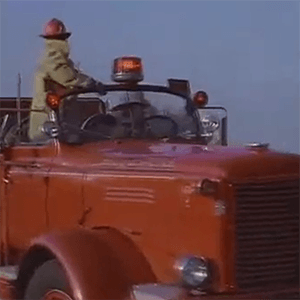 Speaking of CHiPs, there were a couple blink-and-you'll-miss-it crossovers between Emergency! and the motorcycle patrol show. Squad 51 can be seen responding in the season one episode "Cry Wolf," while in season two's "MAIT Team" Engine 51 and Squad 51 show up to the scene of a horrific pile-up. Squad 51 made another cameo in season three with "Hot Wheels." 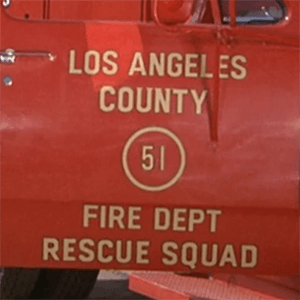 The LACoFD Fire Station 127 building in Carson stood in for the fictitious Station 51 on the television series. The station number "51" was allowed to be used by Universal Television as there was no real Station 51 at the time, the previous having closed in the 1960s. However, in 1995, when Universal Studios in Universal City, California, required a fire station, it was dubbed Station 51 in honor of Emergency!

EJKay 14 months ago
They also promoted the public learning CPR on the show. I believe at the end of the show for at least several episodes it described CPR and how members of the public could receive CPR training and the advantages of doing so. I loved the show as a kid. I have been a nurse for 34 years and one of my daughters is also a nurse. Julie London's character was smart and not just window dressing like so many tv nurses of the 1970s.
Like Reply Delete

Katheri49203213 20 months ago
Did you know that Nick Noltie played a young heart surgeon on Emergency, and John De Lancie who played Q in Star Trek TNG also both very very handsome
Like Reply Delete

Darren71 28 months ago
When is Emergency going to be back on MeTV? I really love that show!
Like Reply Delete 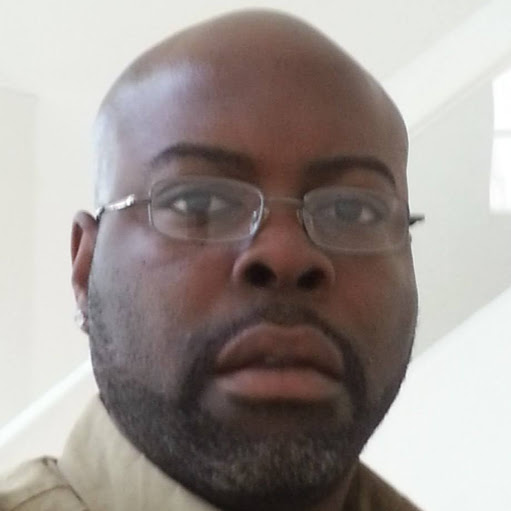 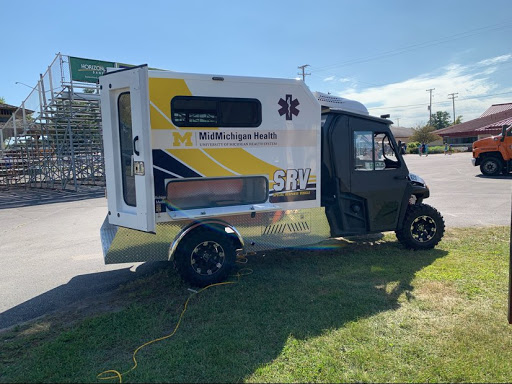 Eric 29 months ago
Did you know that matchbox or Hotwheels made I believe the two engines and the squad?

Also was there ever a new squad that came out?
Like Reply Delete

Eric 29 months ago
Is there ever going to be a movie with emergency, CHiP, Adam 12, and Dragnet?

Is there any books from any of the shows above that was written?
Like Reply Delete

MarkLassman 29 months ago
Another mistake. In item 8, where it states "However, in 1995, when Universal Studios in Universal City, California, required a fire station…", this is incorrect.

There has always been a Los Angeles County Fire Station on the grounds of Universal Studios, at least as far back as the mid-70s, when I first started paying attention to such things. The station was numbered "60". However, as stated above, the LACoFD did change the number to "51" to commemorate the show.
Like Reply Delete