Where To Watch Shop Store Contact
Home / Stories / 10 celebrities who appeared on 'Emergency!'

10 celebrities who appeared on 'Emergency!'

Spot future stars of Happy Days and Hollywood, as well as some hall of fame athletes, as guest-stars on the 1970s TV series. 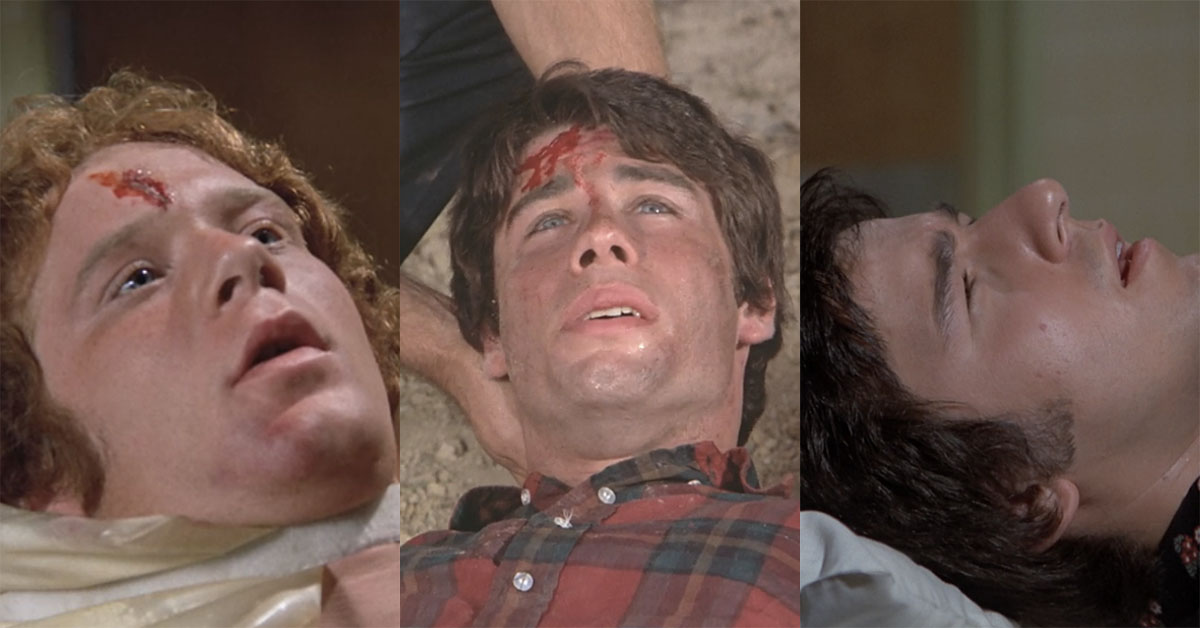 For six seasons and six TV movies, the emergency response team of Squad 51 helped the citizens of Los Angeles. That's a lot of car crashes, broken bones, heart attacks, hiking spills and party mishaps in the log books. In those many, many saves, John Gage, Roy DeSoto and Dr. Brackett were bound to assist a few famous faces.

We dug through the files of Fire Station 51 and Rampart General Hospital to find some celebrity guest stars who appeared on Emergency!

Some of them were already household names, while others were on their early path to stardom. Do you remember these episodes? 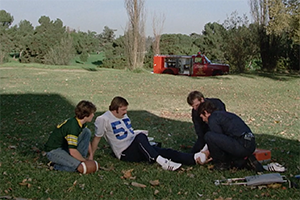 It was no stretch for the Bears legend to portray a football star who breaks an ankle after throwing the ball around with his boy. We wonder what the media would make of that these days. 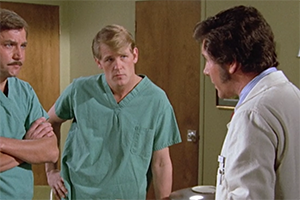 Keep your eyes peeled on the hospital staff in the Butkus episode to spot Nolte. The award-winning actor is the rare guest who gets to play doctor, not patient (or relation of patient). He looks sharp in scrubs. 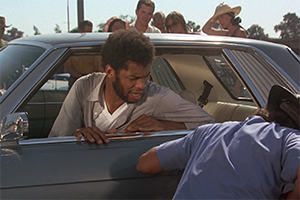 The Laker superstar portrays "Man Stuck in Car," a man whose large frame is wedged into a small automobile after an accident. Hey, other guests on this list got actual character names. 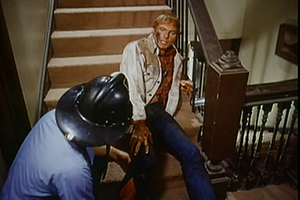 The team aides a film star (played by the former Batman) who is attacked by a bear on set. West's character invites the boys to a party in gratitute. They show up in tuxes and a pianist plays Elton John's "The Bitch is Back." 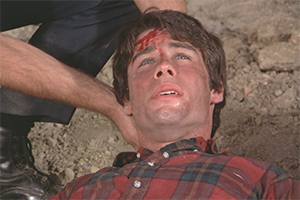 The soon-to-be Sweathog played a 16-year-old who tumbled down a ravine, resulting in a fractured leg and dislocated shoulder. It was the actor's first screen appearance — though the first we see of him is his back, as he landed face first. 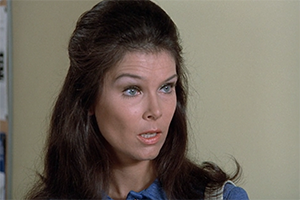 Half a decade after hanging up the Batgirl tights, Craig appeared in one episode, as a woman who discovers her husband was a bigamist, after he gets into a car wreck. 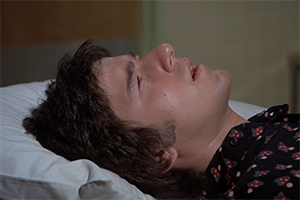 The City Slicker, billed here as B. Kirby Jr., heads for treatment after taking unprescribed tranquilizers. 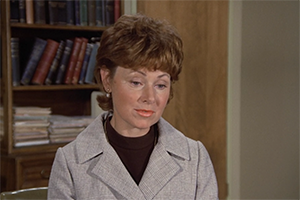 Two months before the premiere of Happy Days, Ross played the secretary of an overstressed stockbroker with a failing heart. 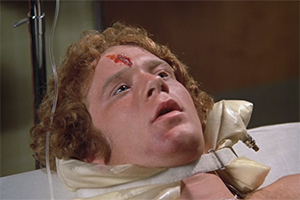 Speaking of Happy Days, Mrs. C was not the only denizen of Milwaukee's Jefferson High School District to show up on Emergency! weeks before the sitcom premiere. Donny Most (as he was then billed) suffers a spinal injury in a car crash… and his girlfriend just might be pregnant. 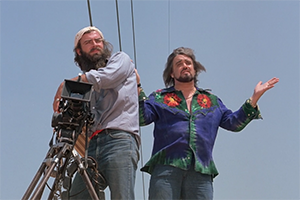 The celebrity disc jockey plays, well, a radio DJ, though here he is filming a parachutist for a station stunt, and the poor jumper gets tangled on an electrical tower.

chris 10 days ago
Wasn’t Eric Estrada in a episode as well?
Like Reply Delete