Where To Watch Shop Store Contact
Home / Stories / Do you remember the cartoon 'Here Comes the Grump'?
nostalgia

Do you remember the cartoon 'Here Comes the Grump'?

The creator of Yosemite Sam came up with another mustache-sporting grouch. The toon even got a reboot this year. 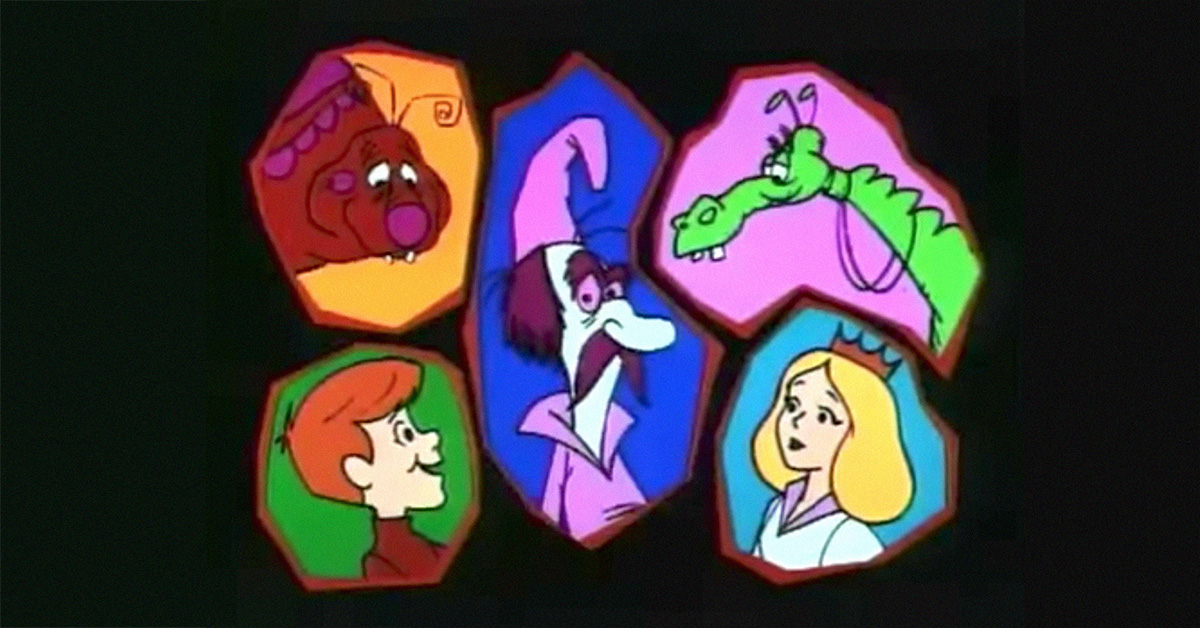 It was good to be a kid on Saturday mornings in 1969. You could pour yourself a heaping bowl of Quisp and park yourself on the carpet for five solid hours of animated gems. The cartoon lineup was golden that year. Several classic characters, from the Archies and the Banana Splits to the Flintstones and Underdog, were still going strong. Scooby Doo, Where Are You! made its debut. As did H.R. Pufnstuf, The Perils of Penelope Pitstop, The Hardy Boys and The Pink Panther Show.

Speaking of The Pink Panther Show, it was the work of David H. DePatie and Friz Freleng, two Warner Bros. veteran who started their own venture, DePatie–Freleng Enterprises. Freleng, a wonderful artist and conceptualizer, had previous created Yosemite Sam. Some insiders suggested that the red-headed Looney Tunes prospector bore a striking resemblance to his creator. Freleng did indeed have a big, bushy mustache.

If it brings to mind "Here Comes the Judge," it is probably not coincidental. That catchphrase was catching on around the country at the same thanks to Rowan and Martin's Laugh-In.

Here Comes the Grump lasted a mere season. However, it must have embedded itself in audiences memories. In 2017, a computer animated reboot movie was released. The film was the creation of Mexican animation studio Ánima Estudios and vfx factory Prime Focus World. Take a look at the update courtesy of Ánima. Does it stir up any Saturday morning memories? 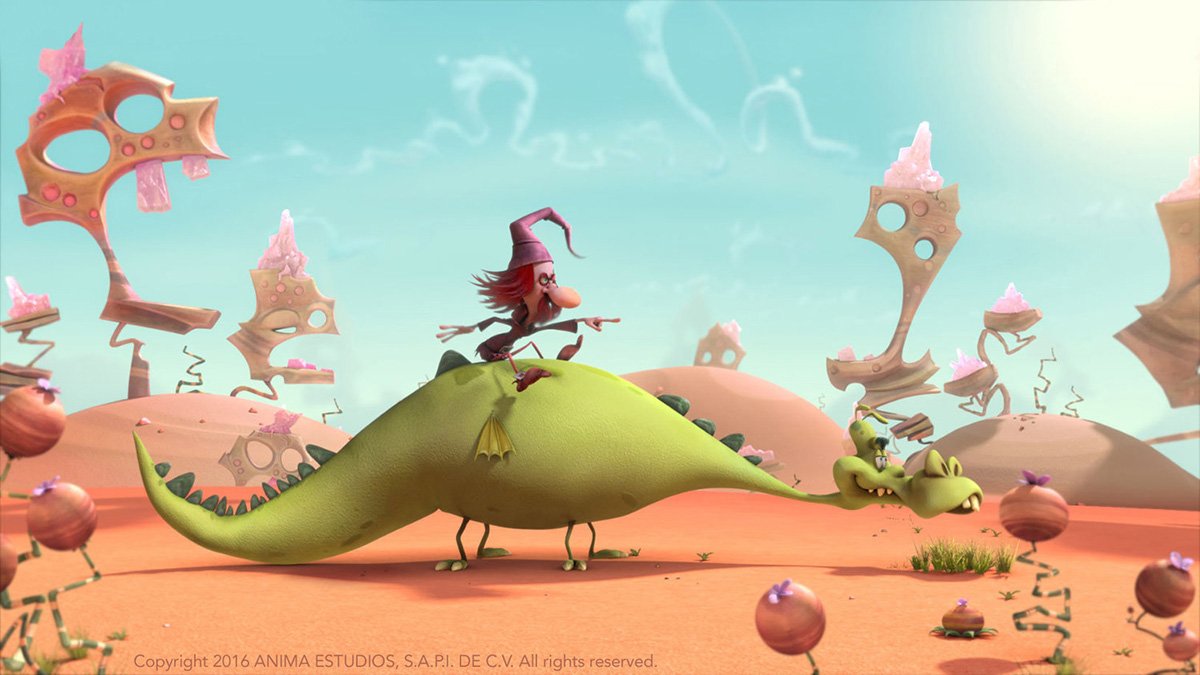 Mario500 22 months ago
(suggests correcting this part of the article (specifically its text of, "veteran"): Speaking of The Pink Panther Show, it was the work of David H. DePatie and Friz Freleng, two Warner Bros. veteran[s] who started their own venture, DePatie–Freleng Enterprises")
Like Reply Delete