Where To Watch Shop Store Contact
Home / Stories / Director Chuck Jones had one regret about his iconic cartoon 'What's Opera, Doc?'
Toon In With Me

Director Chuck Jones had one regret about his iconic cartoon 'What's Opera, Doc?'

A missing sound effect "bugged" the creator to the end. 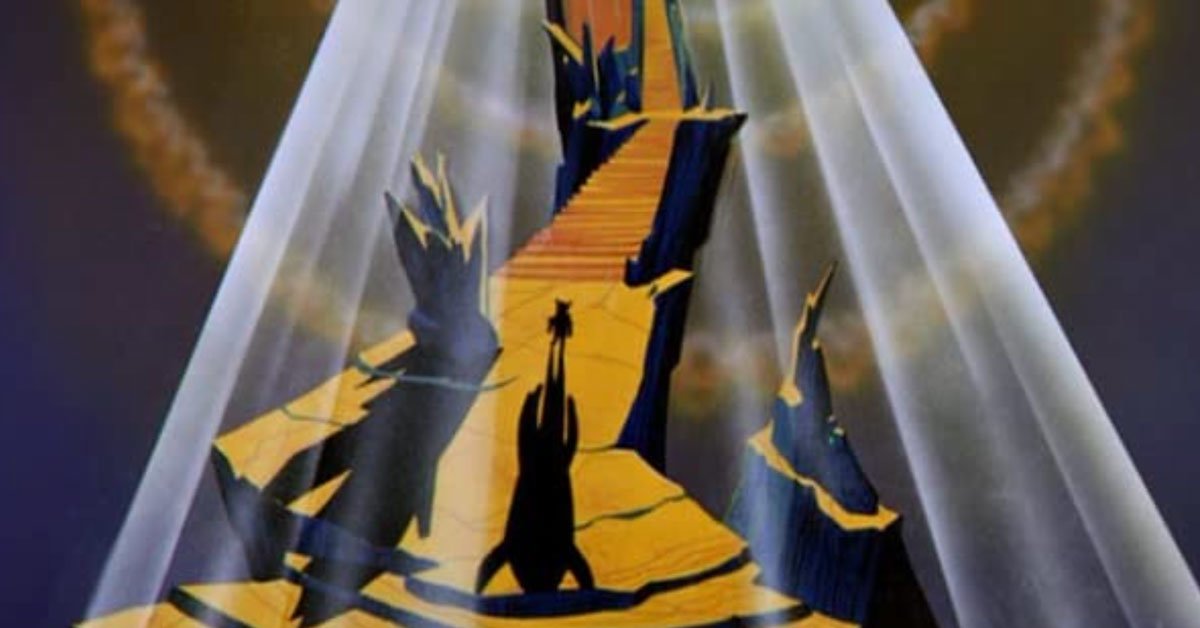 Chuck Jones, one of the great animation directors of all time, brought inventive ideas and museum-worthy artistry to some of the wackiest adventures that Bugs, Daffy, and co. ever had. The short What’s Opera, Doc? is arguably his greatest achievement, though it's hard to choose just one out of his incredible body of work.

For What’s Opera, Doc?, Jones chose to parody the grandiose drama of the opera, specifically Richard Wagner's Die Walküre from his famous "Ring Cycle," Der Ring des Nibelungen. The setting is a perfect juxtaposition for the silliness of Elmer Fudd hunting Bugs Bunny. It also provides a rare sad conclusion to a Looney Tunes short, although Bugs cuts the tension with his characteristic wit at the end. 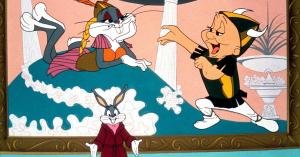 Right from the start, the short differentiates itself from typical Bugs vs. Elmer stories with striking imagery punctuated by booming orchestral music. There are plenty of gags and hilarious moments, but it's also a serious work of art that marries drawing, music, and Mel Blanc's performance, including his singing chops, into one amazing cartoon. Don't just take our word for it, the Library of Congress selected it for preservation in the Nation Film Registry.

It took a lot of work to make What's Opera, Doc? as good as it is. In fact, took it about six times more labor than usual. Chuck Jones told his production team to report that they had moved on to a Road Runner short, so none of the brass would catch on. The attention to detail was worth it to create such a flawless cartoon. Well, almost flawless, in Jones' mind.

Stephen Fossati, who started his animation career working with Jones in the 1990s, told The Dot and Line that the legendary director had one regret about his operatic short.

"It's, like, at least probably a dozen, two dozen times that I had the privilege of watching that cartoon with Chuck," Fossati recalled. "Every time, we'd get to the point where Elmer Fudd is jabbing the spear into the rabbit hole, and Bugs Bunny pops up and freezes, and Elmer Fudd freezes looking at Bugs Bunny, and the plates of his skirt fumble around. It's one of the things that bothered Chuck to the very end." 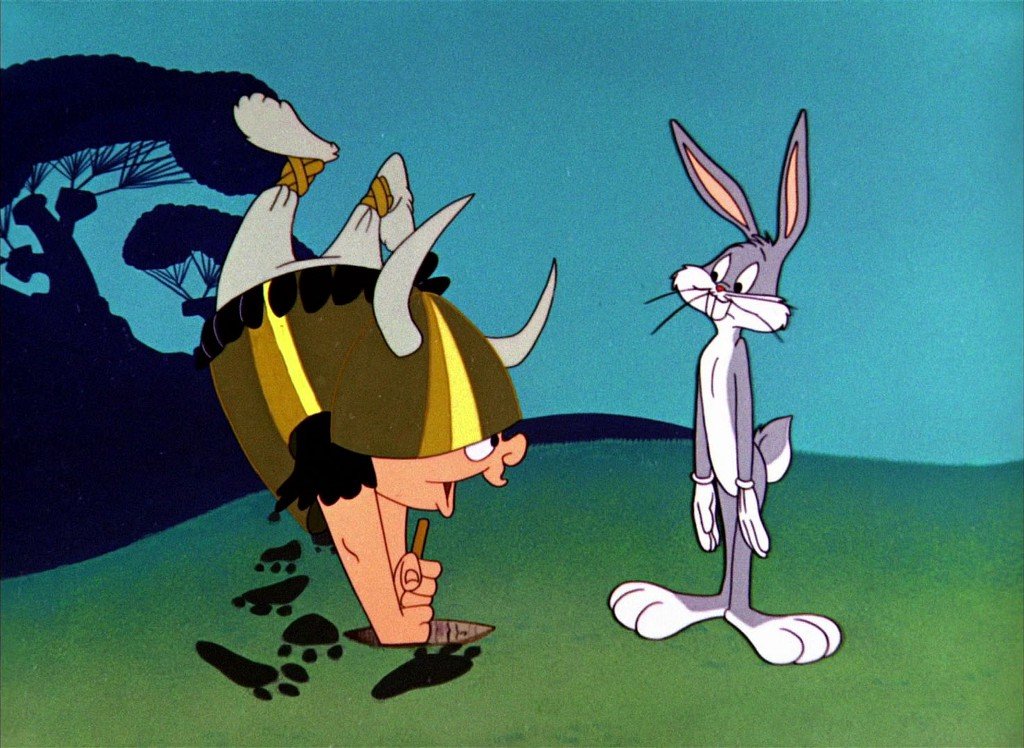 Fossati revealed that there were supposed to be sounds associated with the skirt tips falling one by one onto Elmer Fudd's armor — a quick dink, dink, dink, dink. Unfortunately, the sound editor forgot to put them in and it still bothered Chuck Jones decades later.

Fossati learned that his mentor's greatness didn't come from talent alone but also the willingness to try over and over again to make things as perfect as possible.

"I realized that here was a guy who not only was arguably one of the greatest drafts people ever in the history of animation, had single-handedly helped to define a style of animation that didn’t exist before him, had created these characters, had made some of the greatest cartoons ever, and yet he was still working to get precisely the exact attitude, pose, and silhouette that he was looking for," Fossati said.

But Chuck Jones was able to see What’s Opera, Doc? the way he intended in special situations.

According to Fossati, "George Doherty — who did Bugs Bunny on Broadway where he plays with a live orchestra — he plays the music to the cartoons on the big screen behind it. He very happily gave Chuck the gift in all of the performances. He did actually put in the Dink, dink, dink, dink, dink, dink, dink, just so that Chuck could always have that." 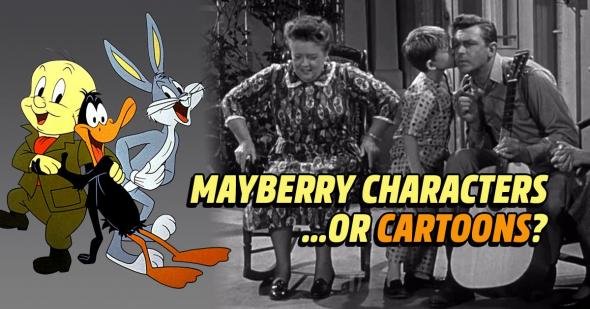 Toon In With Me
Are these the names of Andy Griffith Show characters or cartoon characters? 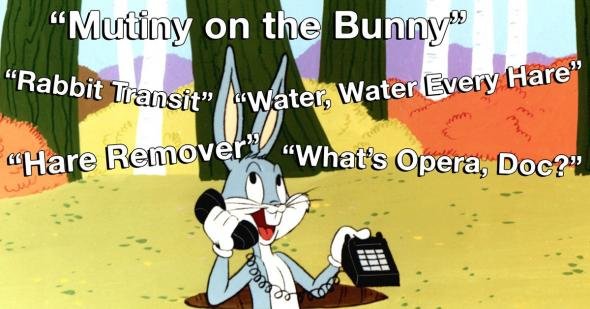 Toon In With Me
Are these the names of real Bugs Bunny shorts or did we make them up? 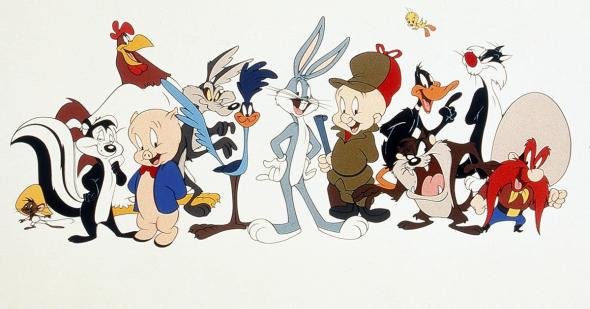 Toon In With Me
Match these Looney Tunes catchphrases to the correct characters!
Are you sure you want to delete this comment?
Close

lynngdance 19 months ago
You mean this? 🙂 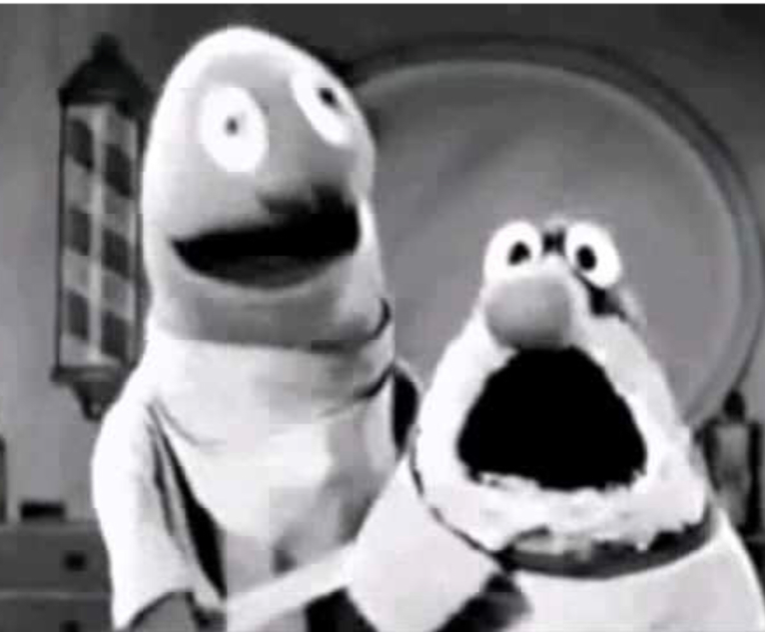 lynngdance 19 months ago
no, not a “Senior moment” 😆 it does pay quite a resemblance to Toony 😄
Like Reply Delete

Or drag a file here to upload
texasluva 19 months ago
These cartoons were made in such imagination, wit and just plain fun to watch. I know, we can't have this and we can't have that but we already did Doc
Like Reply Delete

texasluva 19 months ago
This comment has been removed.
Like (1) Reply Delete
texasluva stephaniestavr5 19 months ago
I will check this out today. I have never tried or heard of Wilkins Coffee. I do order some on-line I like.
Like Reply Delete

justjeff 19 months ago
...sounds like a "dinky" rather than a massive problem... but a great cartoon short nonetheless...
Like Reply Delete

LittleMissNoName 19 months ago
Who says cartoons can't be educationally stimulating?
Like (3) Reply Delete