A juicy detail from 'Gilligan's Island,' just in time for Valentine's Day. 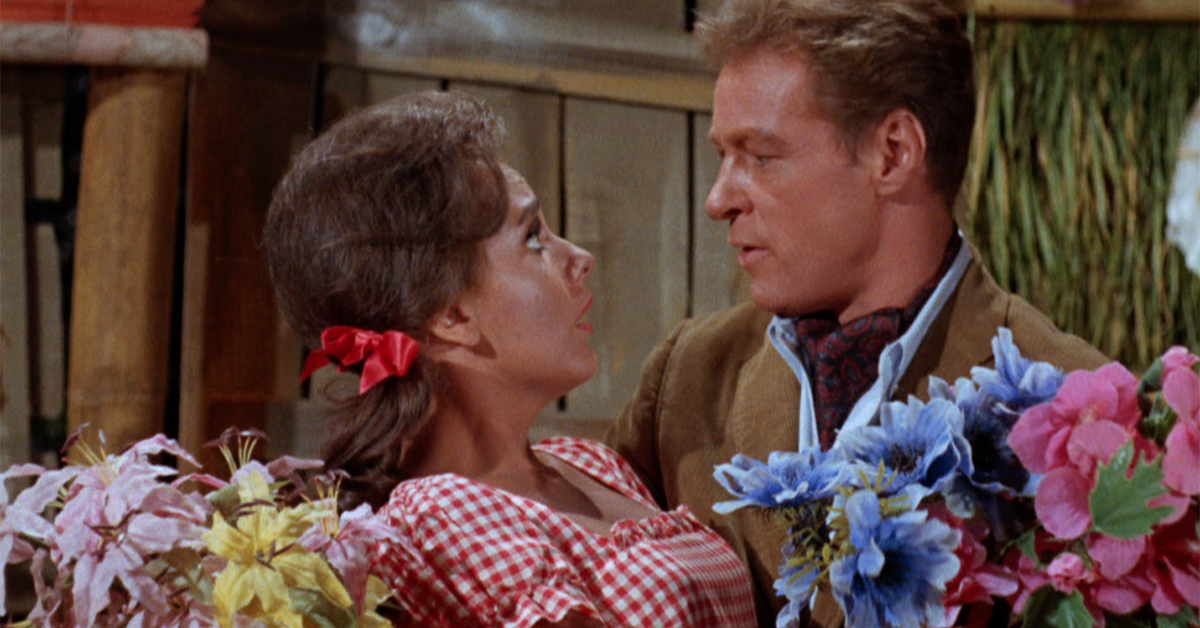 We all know that the Gilligan's Island theme song ends by rattling off all the islanders' names, concluding with "The Professor and Mary Ann," but throughout the show's run, these characters never fully explored their onscreen chemistry.

But just in time for Valentine's Day, in a recent interview, the actress who played Mary Ann, Dawn Wells, confirmed that she and the Professor vibed in the real world, and she could've seen them dating if either of them was ever single during the series' production. 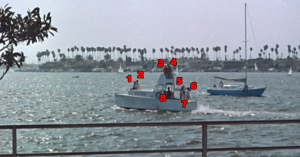 In an interview with LittleThings.com, Wells said: "I think if one or both of us had been single, there would've been some chemistry." She remembers Russell Johnson (the actor who played Professor Roy Hinkley) as the funniest one on set, and confesses she thought he was a hunk. Watch the full interview here.

pyrat 17 months ago
I used to dream of your coconut cream pie! =)

Tony 27 months ago
"If one or both were single..."? How about, just both.
Like Reply Delete