You could say it was a tough audition. 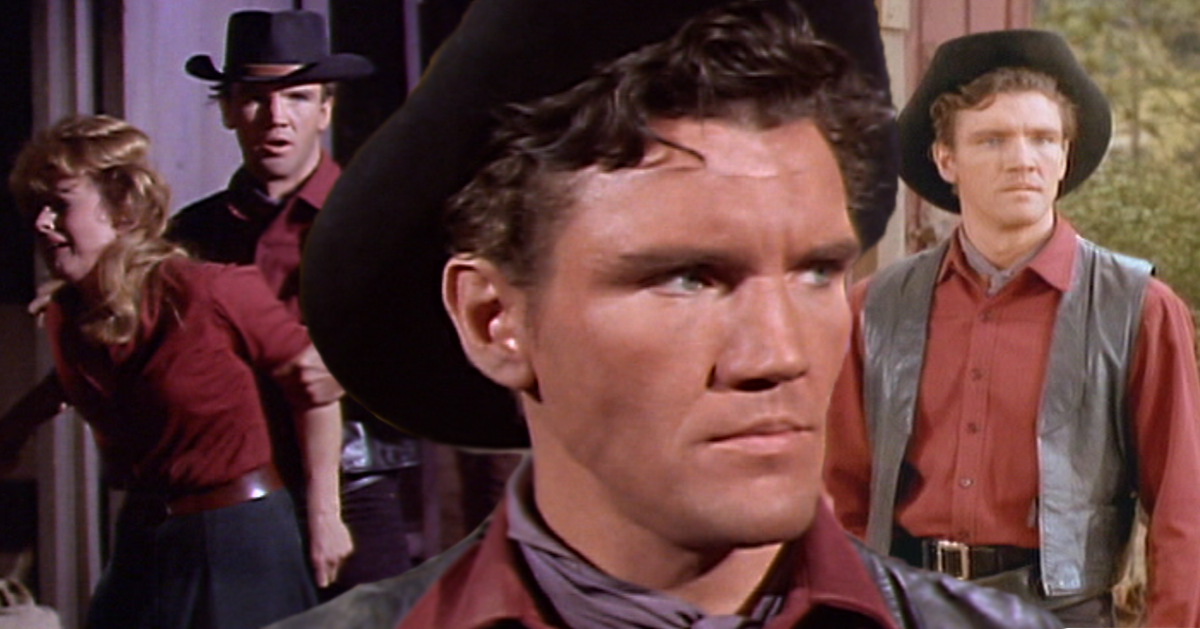 After Pernell Roberts left Bonanza, series creator David Dotort had a big task ahead of him plugging in a new character on the hit TV Western. Eventually, he came up with Candy Canaday, a soldier-turned-ranch-foreman who befriends the Cartwrights. Fans of the show know Candy would do just about anything for Ben and his boys, and that meant the toughness of the character was a pretty key part of his personality. For that reason, Dotort had a pretty tough timing casting the part.

That is, until he watched a little movie starring Paul Newman called Hombre.

In 1967, Hombre, an adaptation of an Elmore Leonard novel, hit theaters, and David Dotort went to see the flick. That's how he came to discover actor David Canary in a brief, villainous role in the movie. But it made a big impression on the seasoned TV writer.

In an interview with the Archive of American Television, Canary said that's when he got called in to read for Candy. 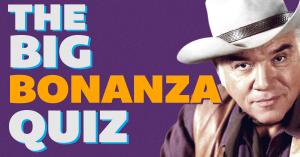 Canary's audition went fine, but Dotort wasn't convinced that actor could pull off his vision of Candy. Canary said he'll never forget he'd just finished reading and his back was still to Dotort when he heard the series creator say, "I want to know, can you get angry?"

Canary didn't think twice. He just reacted. He spun around on pure instinct, got right up in Dotort's face, and let the Hollywood bigwig have it, boiling over in seemingly real rage.

The actor recalled, "I think I actually literally scared him." He didn't break the tension in the audition room. Instead, he spit back to Dotort, "Yeah, that was me being angry."

No wonder Canary nailed his audition and went on to become a hugely beloved part of the show. He wasn't afraid to prove himself when his moment came and he finally struck Bonanza! 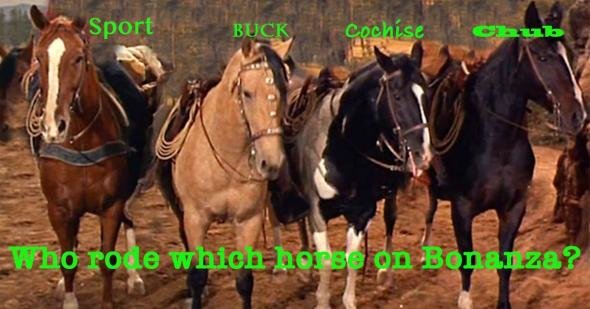 quiz1960sWesterns
Who rode which horse on Bonanza?
Are you sure you want to delete this comment?
Close

MichaelV 43 months ago
His last name is Dortort.
Like (1) Reply Delete

Dina MichaelV 17 months ago
It's even spelled correctly at the source they gave. They keep doing this, who knows why?
Like Reply Delete

GerryDooley Dina 12 months ago
it's because they really don't care. they'll just printing filler for the internet
Like Reply Delete